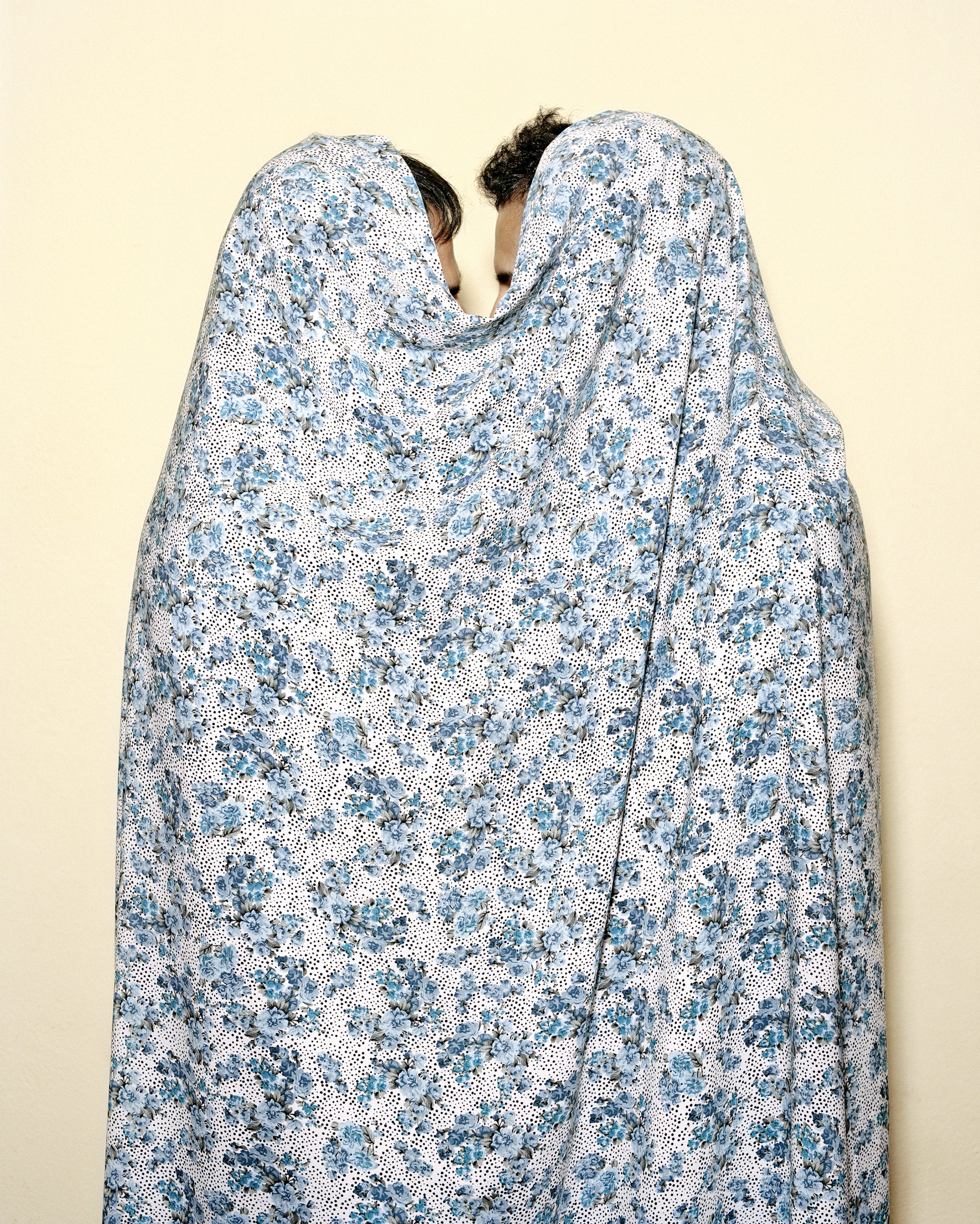 Laurence Rasti, Untitled from “There are No Homosexuals in Iran” series, 2014-2016

The curatorial thesis behind this show is that photography, a medium generally concerned with producing still images, is well-equipped to visualize the fluidity of gender expression. While this neat formulation overlooks the runny origins of picture making—think of the liquids once used to develop and print film, for example—and to engage in some ingenious category confusion, many of the works on display do manage to query and destabilize common-sense visual presentations of gender identity in thoughtful ways. Although the show never quite resolves the problem of what those “common-sense” presentations are, thus presuming a hegemonic perspective that I suspect not all the artists deliberately target, individual projects like Lorenzo Triburgo’s multimedia “Policing Gender” helpfully transmit a range of experiences. 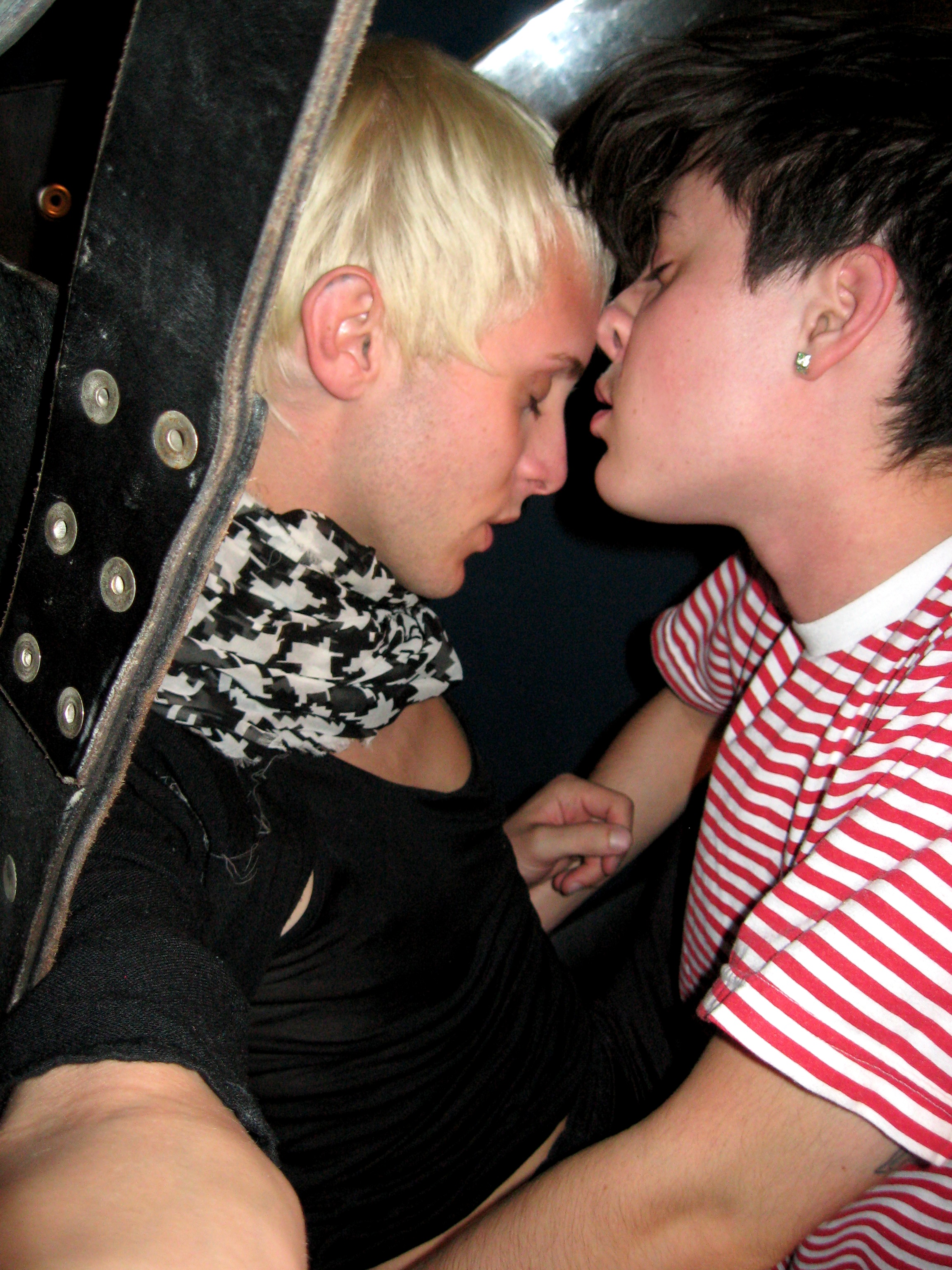 Zackary Drucker and Rhys Ernst’s photographs are the most moving works by far. Excerpts from a six-year project that documented the then-couple’s simultaneous transition, they picture bodies brought tenderly together. “We let the transition aspect take a back seat,” Ernst has said of the series, and this is made plain in “Relationship #11 (Palindromes).” The artists’ eyes are closed, their bodies moving toward embrace, and an outstretched arm cropped at the bottom shows that the image is a selfie. Many of the suite’s individual photographs are worthy of inspection, but the cumulative weight of the images more forcefully conveys a powerful sense of intimacy. This tenderness—we might say “queer intimacy”—is a recurring theme throughout the show, with Jess Dugan and Barbara Davatz both producing portraits of groups or individual subjects accompanied by texts that refer to relationship status or gender identity. 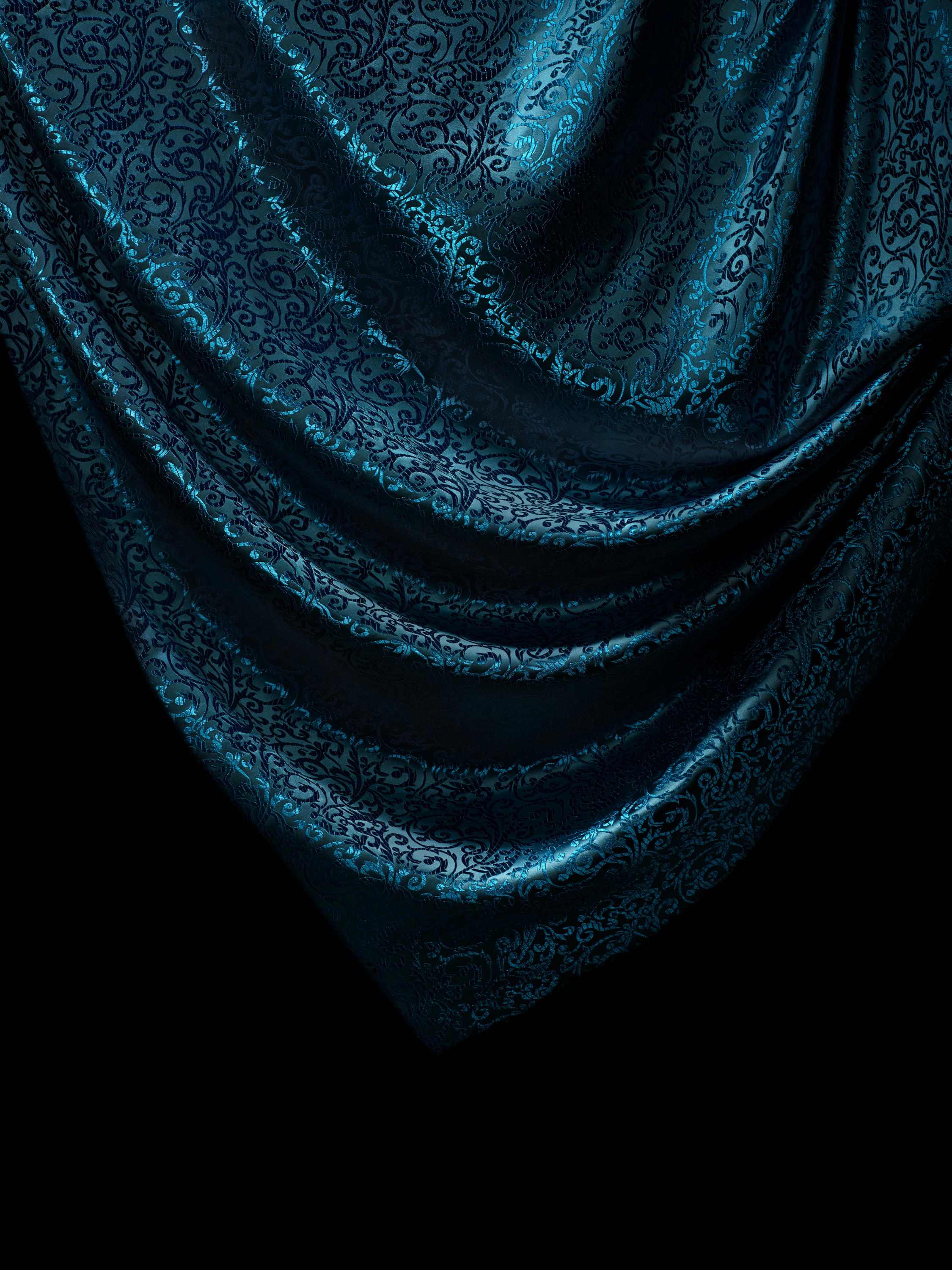 This raises uncomfortable questions. With the notable exception of Leonard Suryajaya’s immersive installation, most of the works in the show employ fairly conventional strategies of portraiture. Dugan and Davatz use visual conventions that have been standard fare in contemporary art since the Bechers and Robert Frank. How “disruptive” can a perspective be when it simply inserts queer subjects into a given framework that formerly excluded them? Is it enough to normalize non-heterosexual relations and non-cisgender identities when it is precisely these procedures of normalization that deliberately and violently omitted them in the first place? (Luke A. Fidler)