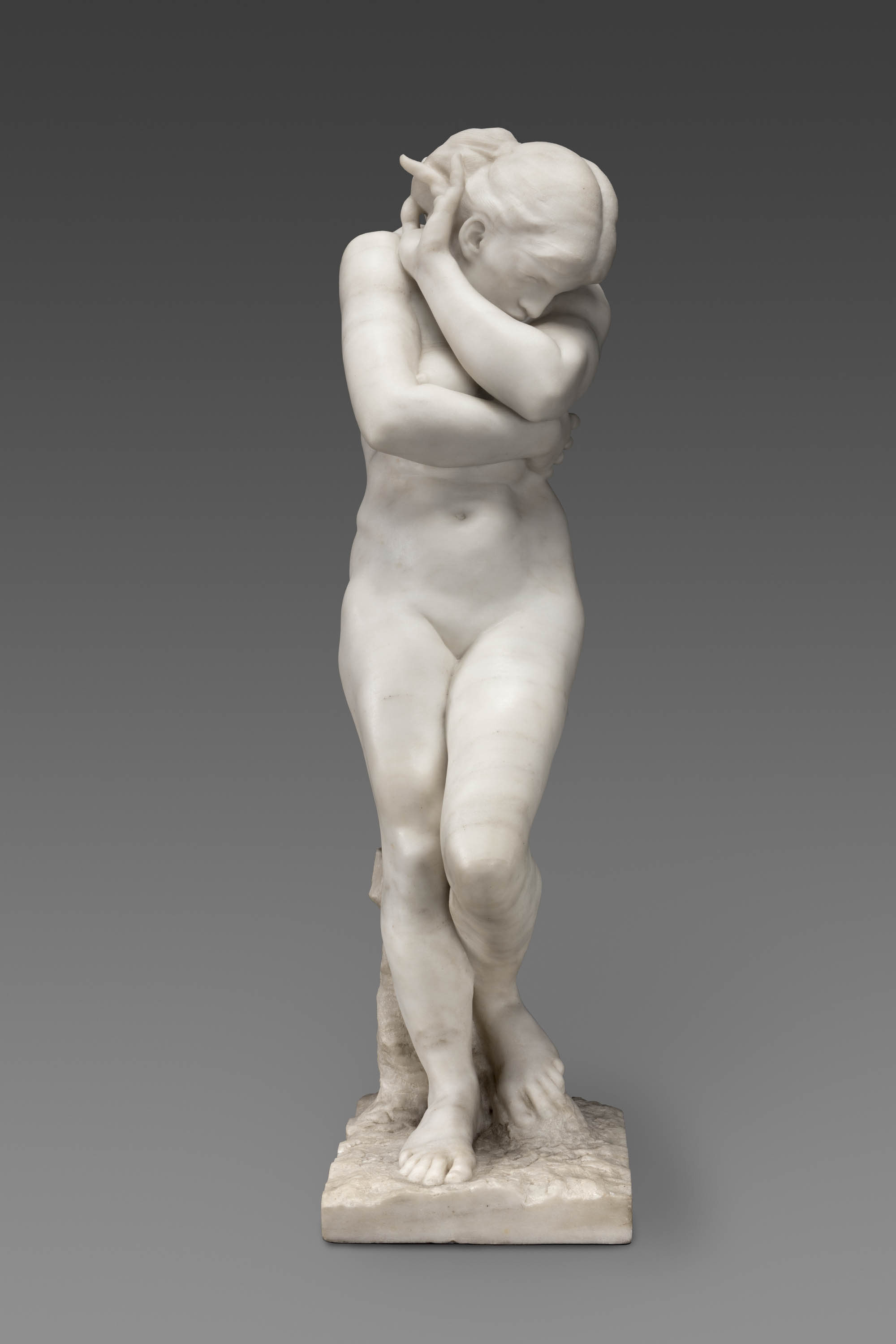 Auguste Rodin, “Eve after the Fall,” 1886. The Art Institute of Chicago

Museums around the world have competed to celebrate the centennial of Auguste Rodin’s death, as if the memory of the man fêted by both Rilke and Rosalind Krauss needed more burnishing. While some institutions have tried to lend the sculptor a kind of frisson by pairing his work with more modern artists—Anselm Kiefer or, at the Smart Museum, Bruce Nauman—the Art Institute largely plays it straight. Famous pieces from Rodin’s oeuvre, such as “The Prodigal Son” and “Eternal Springtime,” are juxtaposed with lesser-known drawings and a smattering of the usual photographic portraits designed to bolster the image of Rodin as romantic genius par excellence. In this respect, the exhibition largely succeeds in lionizing the man. But a viewer won’t get much sense of Rodin’s prodigious talent or complex practice, indebted at once to the long history of figural sculpture and to cutting-edge innovations in technological reproduction, and the show only hints at the multitudes his oeuvre contained.

For all its billing as a major exhibition, the show is squeezed into a single small gallery on the museum’s second floor. The cramped space does the work a disservice. The room is packed on the weekends and there’s little room to inspect the works in the round even at less-crowded times, making it all but impossible to appreciate the ways that Rodin’s figures emerge from sculpted masses and shift in the light. Moreover, if the Smart chose to set his works against a lurid yellow, the Art Institute’s dark gallery walls swallow the patinated casts. In short, neither the sculptures nor the drawings are shown to their best effect. This is unfortunate because the curators have managed some meaningful comparisons, especially Matisse’s “Serf” and Rodin’s “Walking Man,” which deserve longer contemplation. 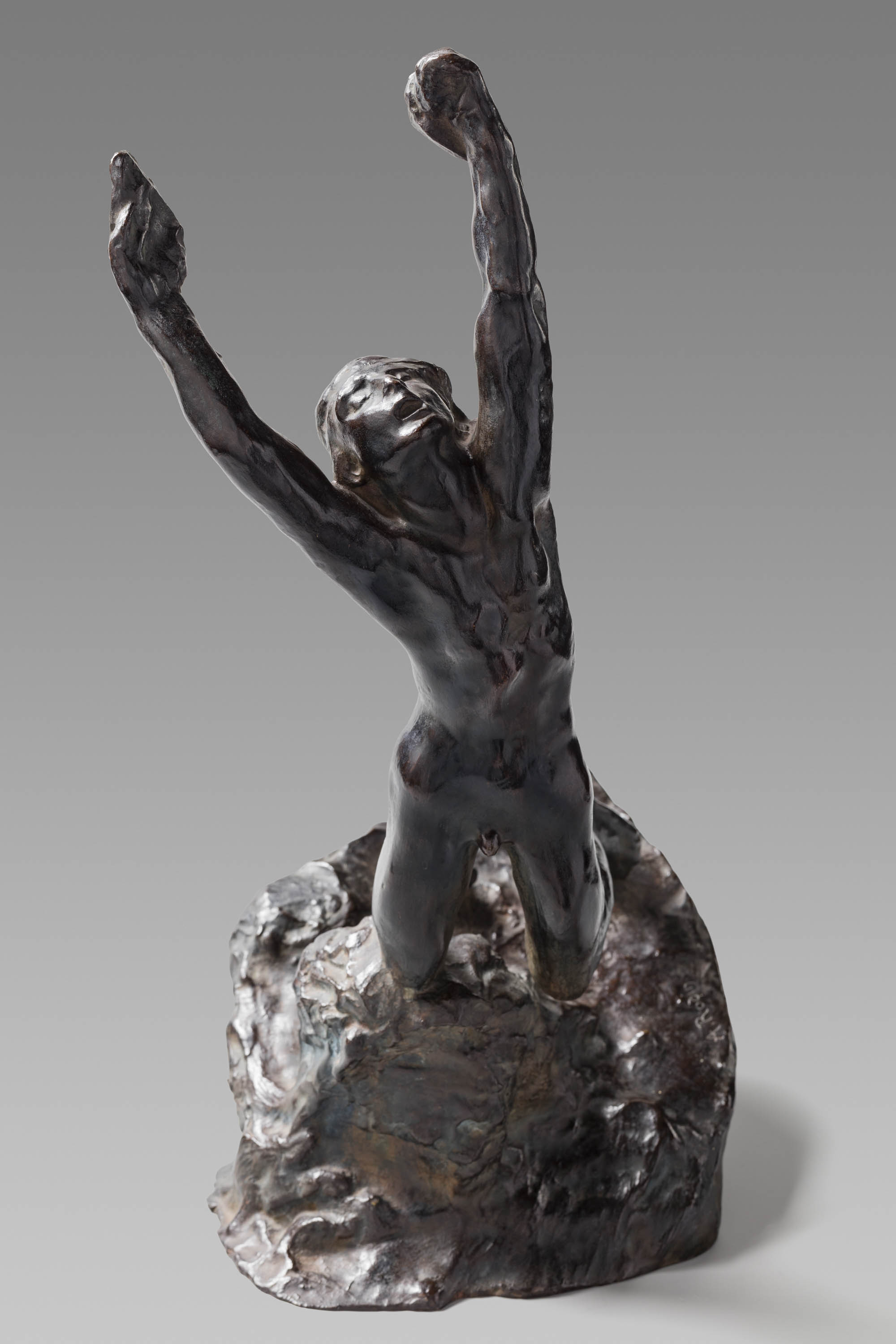 The selection of the works is also puzzling. The wall text contrives a narrative around two marbles of Eve, connects Rodin to Monet and Matisse, and struggles to justify the rather haphazard combination of objects. The approach fails to capture the ways that the artist, more so than most, repeated motifs and compositions across his works in an experimental practice that could almost be described as modular. “Prodigal Son,” for example, reappears in “The Gates of Hell” and “Head of Sorrow” and, while the wall text mentions these features, the sculptures on display are presented as singular monuments. Given Rodin’s outsize importance for the history of modern art—indeed, modernism as a cultural movement writ large—it’s a shame that the museum couldn’t manage more than a grab bag of interesting pieces in honor of his death. (Luke A. Fidler)

“Rodin: Sculptor and Storyteller” shows through March 4 at the Art Institute of Chicago, 111 South Michigan.