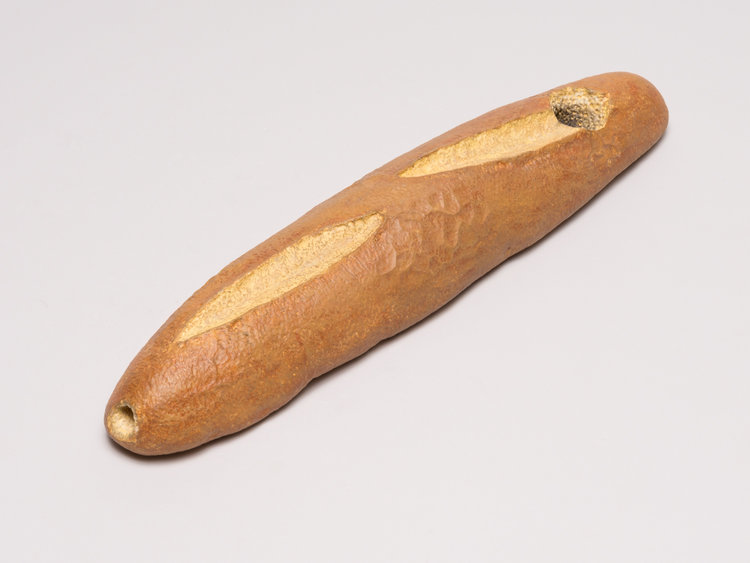 Although subtitled “Realism and the Found Object,” only three of the eighteen artists in this exhibit manipulate ready-made objects rather than fabricate new ones. Skillful craft and design is evident throughout, but beauty is hard to find, which is surprising if you have ever seen this gallery’s stunning exhibitions of abstract painting.

Apparently, these artists calculated that intense visuality would just distract the viewer from whatever ideas they were trying to share, especially in Matt Johnson’s ”Pipe en Pain,” the piece that inspired the title of the exhibit itself. Going beyond Rene Magritte’s iconic “This is Not a Pipe,” Johnson has painted and carved a block of wood to resemble a loaf of bread. A hole has been drilled longitudinally through the center. Marks at one end suggest that it has been smoked like a pipe. Or, perhaps not. Certainly art museums would not allow it to be handled that way since “works of art” must be handled with great care. With so much to think about, who really cares how good it looks? And how good could a wooden loaf look anyway? But how new and important are these ideas? Isn’t this just like a one-liner on Twitter? You won’t get the joke if you don’t follow art history, so those who laugh may recognize themselves as members of an educated elite. That could be the primary appeal of conceptual art when it’s nothing more than the proliferation and monetization of academic correctness. 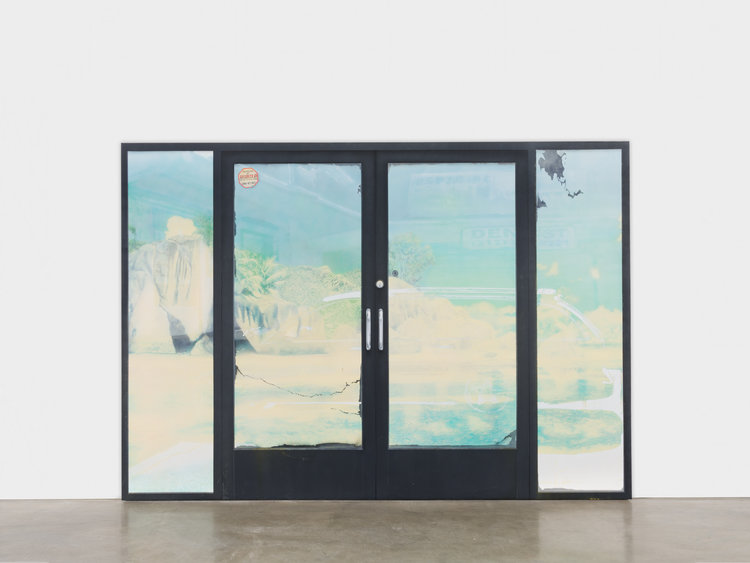 Nor is there much new or provocative about the other ideas presented in this show. The porous boundary between art, décor and utility? Critiques of our networked, commodity-centric culture? The contradiction between a culture of abundance and the destruction of basic resources? The fraught relationship between artist, work and market? We may agree, but we’ve heard it all before. The one concept that seemed fresh was suggested by a pair of trompe l’oeil glass doors painted by Sayre Gomez. They were too grimy to see through clearly, but they promised an escape from the sterile purity of the contemporary art gallery and an entrance into a lush, imaginative and possibly Romantic landscape. If only that were not just an illusion.

Most disappointing are those pieces that might have delivered their message more effectively had their visuality been more exceptional. Mika Horibuchi has painted traditional watercolors of conventional floral and landscape subjects. Despite appearances, however, they were actually rendered in oil paint. That imitation of technique, and consequent disruption of expectation, seems to be the subject that most concerns her. But wouldn’t such mimicry have been more memorable had the results been more than just pleasant? Jonas Wood also offers something like traditional representation as he paints potted plants. He has also painted an image on each flower pot, as a painting-within-a-painting. His purpose may be to disorient and examine the mind as it reads pictorial space. But again, wouldn’t that exercise be more revealing if the image-making were more than just competent? 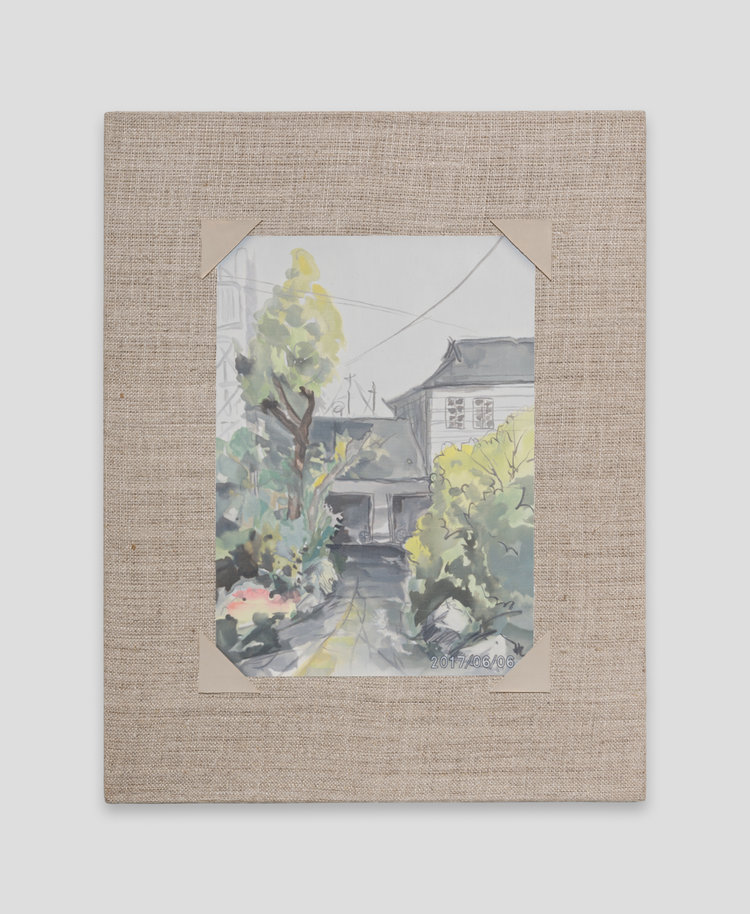 Some of the most beautiful and unusual paintings now made emphasize mimesis, but they are as categorically absent from this exhibit as they are from museums of contemporary art. To find them, you will have to step outside an academic world more concerned with the mind as it sees rather than a reality to be seen. (Chris Miller)

“This is A Pipe: Realism and the Found Object” shows through March 17 at Shane Campbell Gallery, 2021 South Wabash.