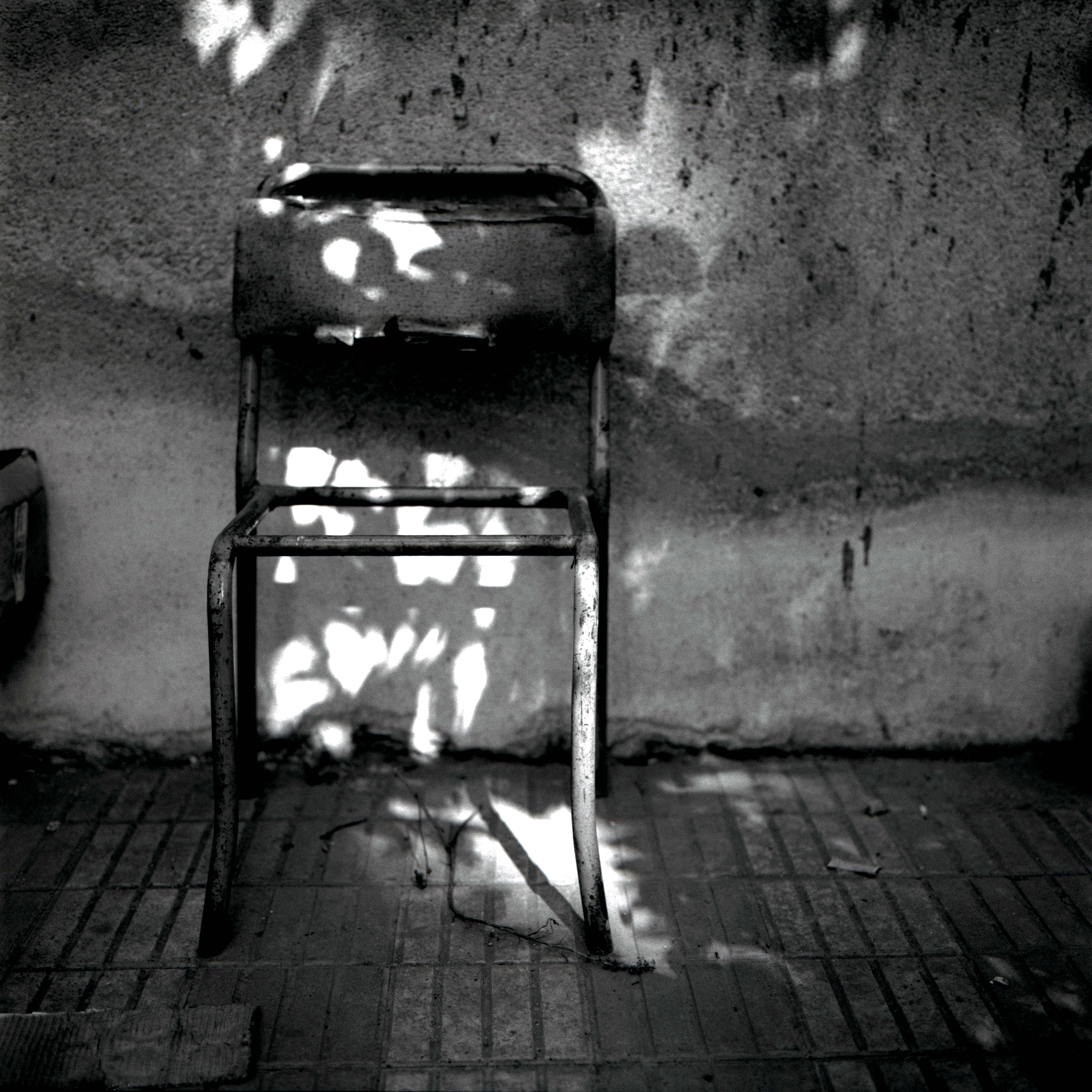 There is a long history of photography being used to document war and how it causes human suffering, from Timothy O’Sullivan’s American Civil War photos to Nick Ut’s infamous image of children fleeing a napalm attack in Vietnam. That history often refers to images of dramatic moments taking place at the height of atrocity or in the immediate aftermath, rather than the subtle ways systemic brutality lingers for individuals or even generations. In “Traversing the Past” at the Museum of Contemporary Photography, three photographers, Diana Matar, Hrvoje Slovenc and Adam Golfer, examine the long-lasting effects of state-sponsored violence on individuals and families.

Matar’s installation includes photos coupled with short texts housed in small wooden boxes that give a specific context to the images. Overall, it has the feel of a diary. Matar’s project documents her and her husband’s search for his father Jaballa Matar. In 1990, Jaballa Matar was kidnapped in Cairo and imprisoned at Abu Salim in response to his resistance to Muammar Gaddafi’s regime in Libya. Though the family received a letter, supposedly from her father-in-law, saying that he was smuggled out of the prison, he has not been heard from since that time. While Matar did not photograph the prison her father-in-law was held in (at her husband’s request), photographs of several others serve as proxies. The photos in the main gallery focus on small details of buildings, postcards and the night sky; together they become a heartbreaking version of vacation photos, beautiful and illustrative. In the smaller side gallery, Matar has photographed locations of hidden bunkers and other sites of violence related to Gaddafi’s forty-two-year reign. Often taken at night and mounted next to her historically instructive texts, the images feel more like part of a government dossier than news coverage of war or family photos. 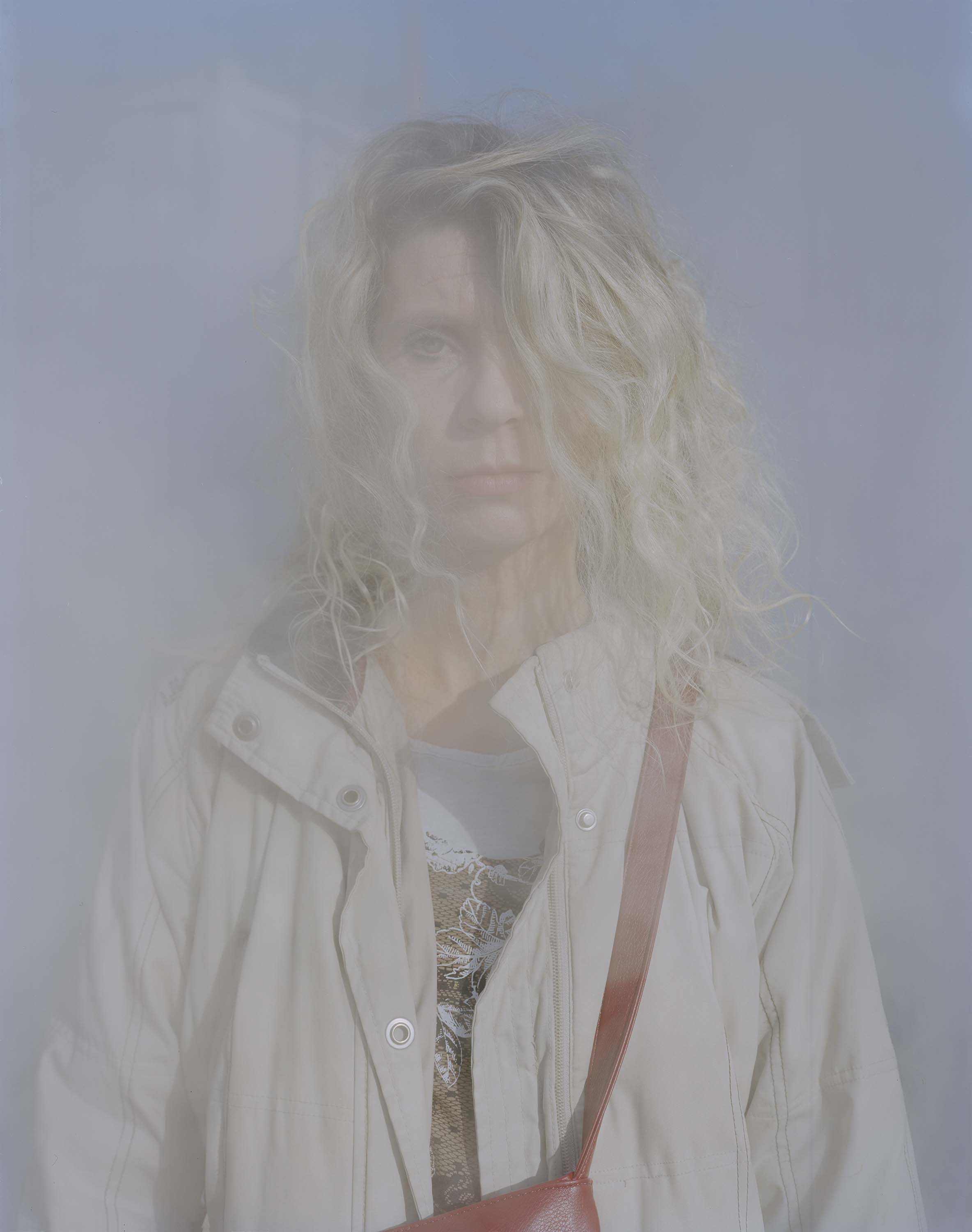 Hrvoje Slovenc’s work is more eclectic and introspective. Through photography and other media, Slovenc maps his understanding of his identity as someone exiled from Croatia because of civil war and how he conceives himself now that he lives in New York and is able to revisit his homeland. Mapping is a key motif in his installation, making up about half of the works in the smaller first-floor gallery made in various media. Photos of foreign tourists photographing sites of war are contrasted with images of his small apartment decorated with queer touches. There is an impression that he is comparing how his personal boundaries are as fluid as the borders of his country during the war. 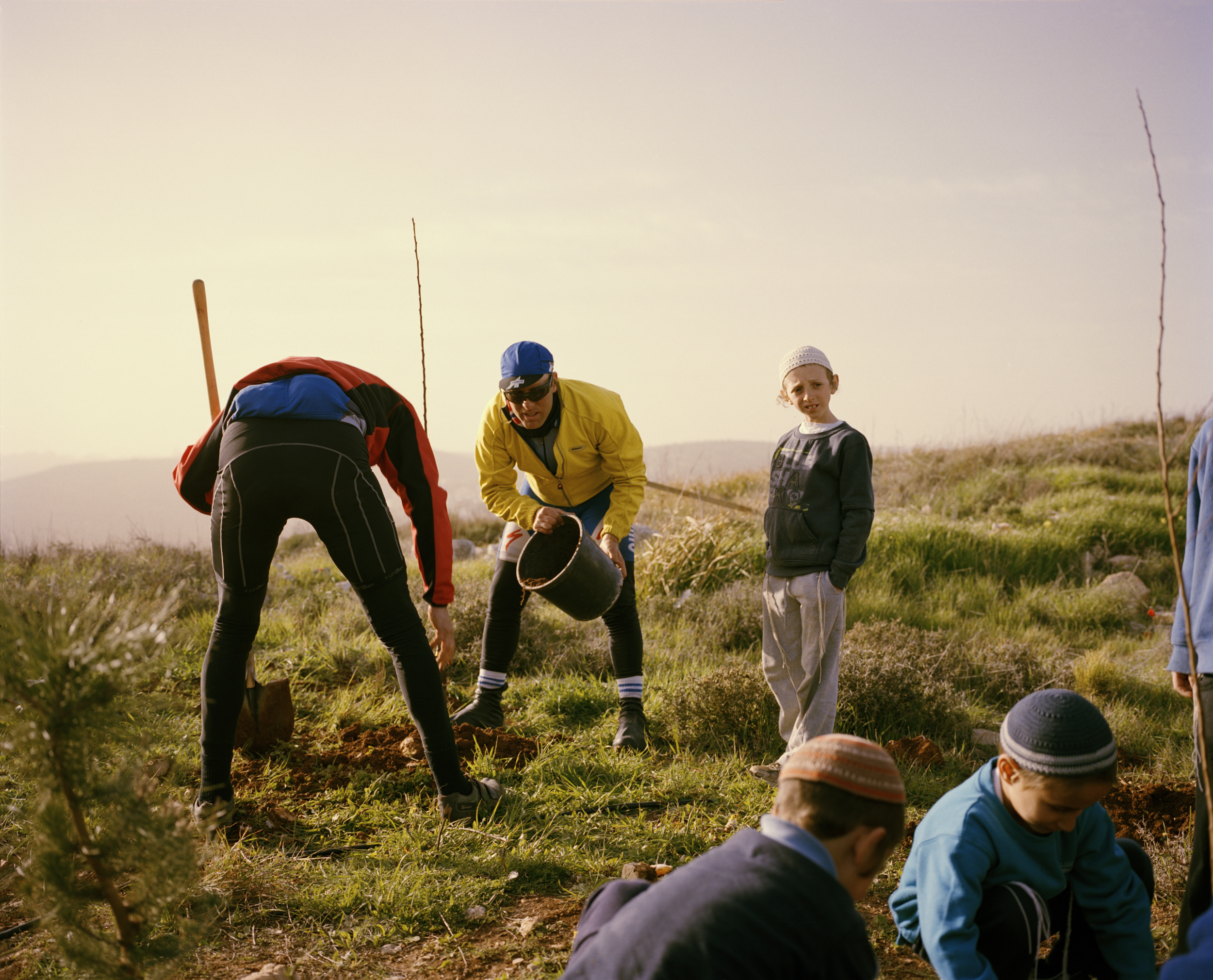 Adam Golfer’s contributions—photographs, slideshow narratives and a video piece—not only cover the temporal longevity of violence but its ability to cross borders. Tracing stories of his Jewish family, including his family’s flight from Latvia during World War II and his father’s time living on a kibbutz as a young man, Golfer traveled around Israel/Palestine documenting locations of the conflict and through parts of Europe photographing contemporary images of sites important to his family’s history. The portions of Golfer’s exhibition that deal with Europe are not as developed or visually effective as the work he produced in Palestine/Israel. The most compelling piece was a two-part narrative presented as a slideshow—though due to the length of the presentation a chair would have been helpful— with images of illegal settlers and a newsstand selling celebrity magazines next to newspapers with headlines about recent violence on either side of the projection. The first story tells of his working in an Israeli archive with other scholars and finding that no photographs identified as Palestinian exist, the second has Golfer wearing a Palestinian keffiyeh and taking pictures as he encounters soldiers with a group of Palestinian youngsters throwing rocks. The project as a whole has the feel of someone coming to terms with the violence that has shaped his family while not touching him directly until he traveled to the locations of these stories and viewed his history through his camera. Together the works of these three artists operate like family albums of trauma. (Alisa Swindell)

“Traversing the Past” shows through April 1 at the Museum of Contemporary Photography, 600 South Michigan.