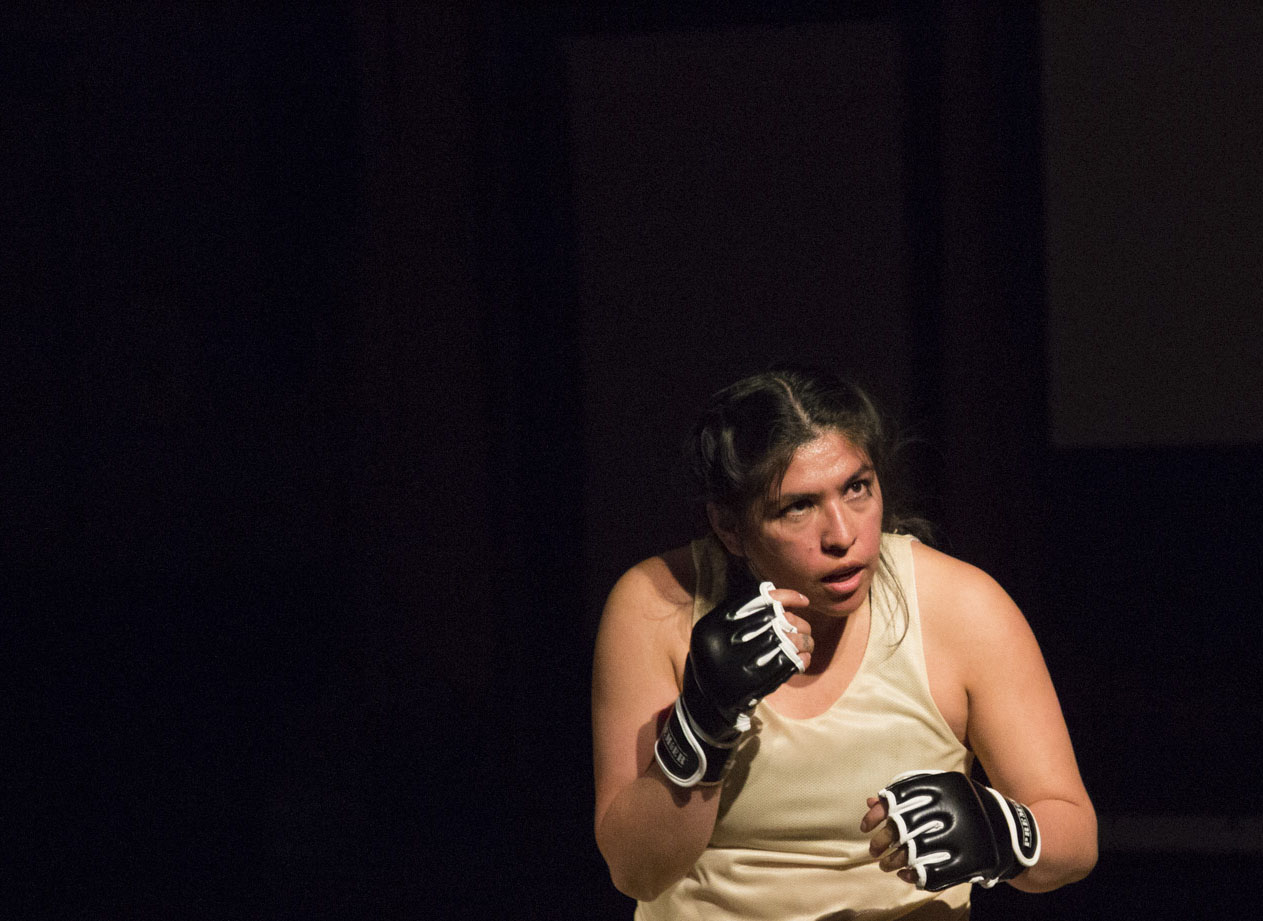 Marcela Torres’ practice is concerned with the everyday, the normal and how the perspectives of race or queerness create new vantages of problem-solving and social understanding. Growing up just outside of Salt Lake City, Utah, Torres says that “there’s nothing special about where I grew up in the suburbs, but the fact that it’s so normal is really important and interesting to me.” Normality is perhaps where our lives feel most stable and intact, yet it is also where we encounter oppression at ground level. Where violent norms are most solidified is where we must focus our energy to change. For Torres, the everyday is a site of potential.

Many of her projects highlight how we relate to one another in intersectional registers. Her work considers race, gender, sexuality, class and ability through framing nuanced experiences as poetic gestures. However, this consciousness of complexity did not come easily. “My older sister was not Mormon from the second she came out of the womb. She was so intense about leaving that it scared the rest of us. Our view of the world was black and white, there was no gray. I had to create my own sense of gray.” Growing up Mormon was a constant confrontation with polarities. Finding the gray space in which she was comfortable required her to leave the church, but it came with a fresh, complicated way of seeing identity and the body. 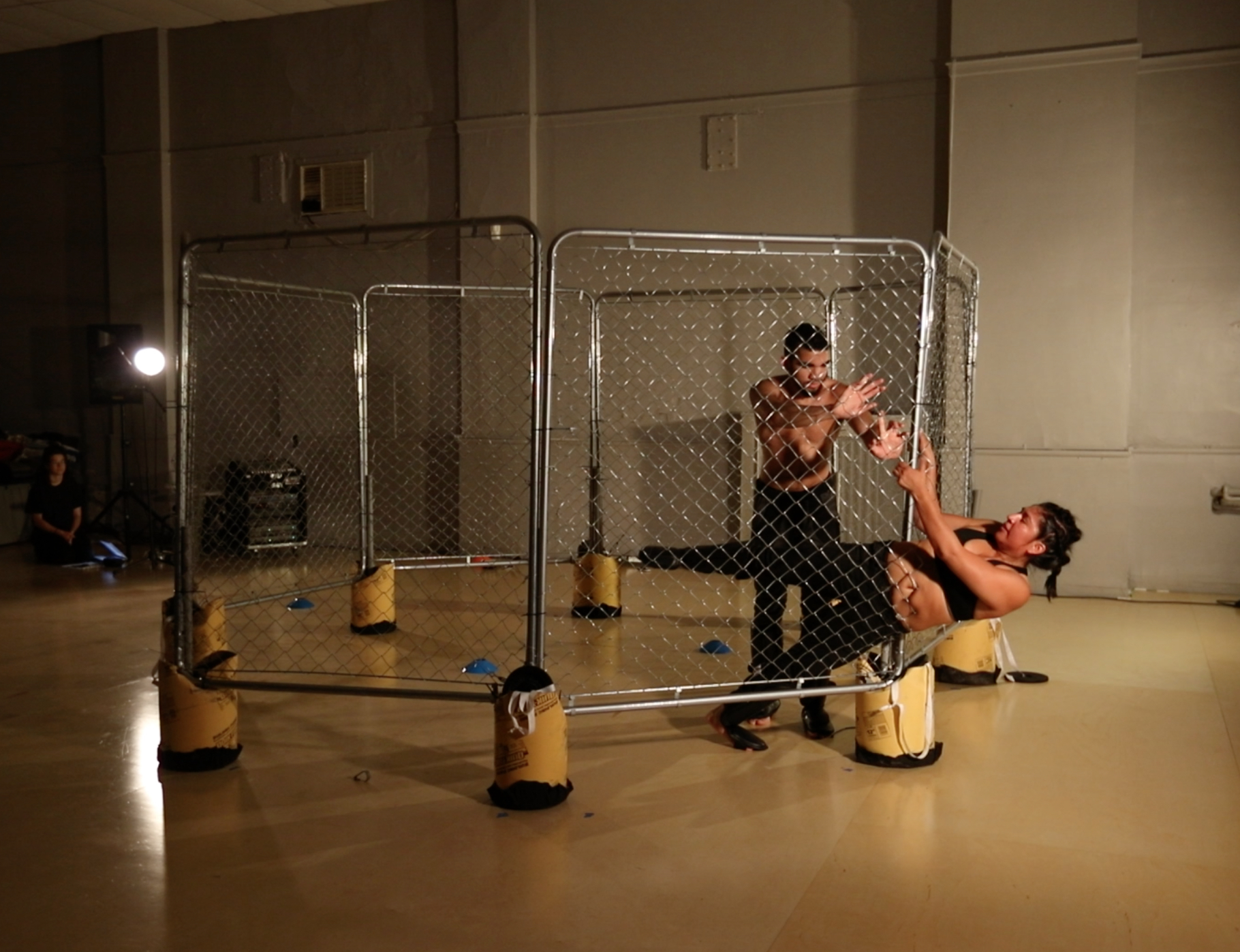 Working mainly in performance, Torres takes a formal approach to fighting, bodybuilding, play and conflict that confounds the polarization she grew up with. Performance is a parameter for Torres, a language to abide by in making esthetic decisions. “I used to make sculpture, and I still make objects, but I need those objects to do something. My work starts with performance. I understand it through knowing what my body needs to do and its relationship to everything else.” Rooting her work so heavily in the body to show its capacity and malleability, while also utilizing quotidian forms, allows Torres to rub up against the interpellation of our everyday. Torres constellates the affects and physicality of oppression to render models of tension. Pain and violence meet pride and healing, yet they happen in simultaneity. In “No Contest,” Torres and collaborator Chase Calloway used a training format organized by competition to depict how people of color often must view each other as adversaries in a white world with limited space. Constantly shifting positions from coach to athlete, they transitioned to sparring inside an octagonal chain-link cage. Though initially firmly positioned as competitors in this closed space, their confrontation dissolved as the performance unfolded. The work ended in the curious and playful exploration of the cage, its deconstruction and opening up, and finally an elated dance party for the audience to join. There is a recognition in this project of how oppressive structures dictate how we relate to one another. However, those limits can be surpassed or dissolved when we shift our orientation to others and ourselves. 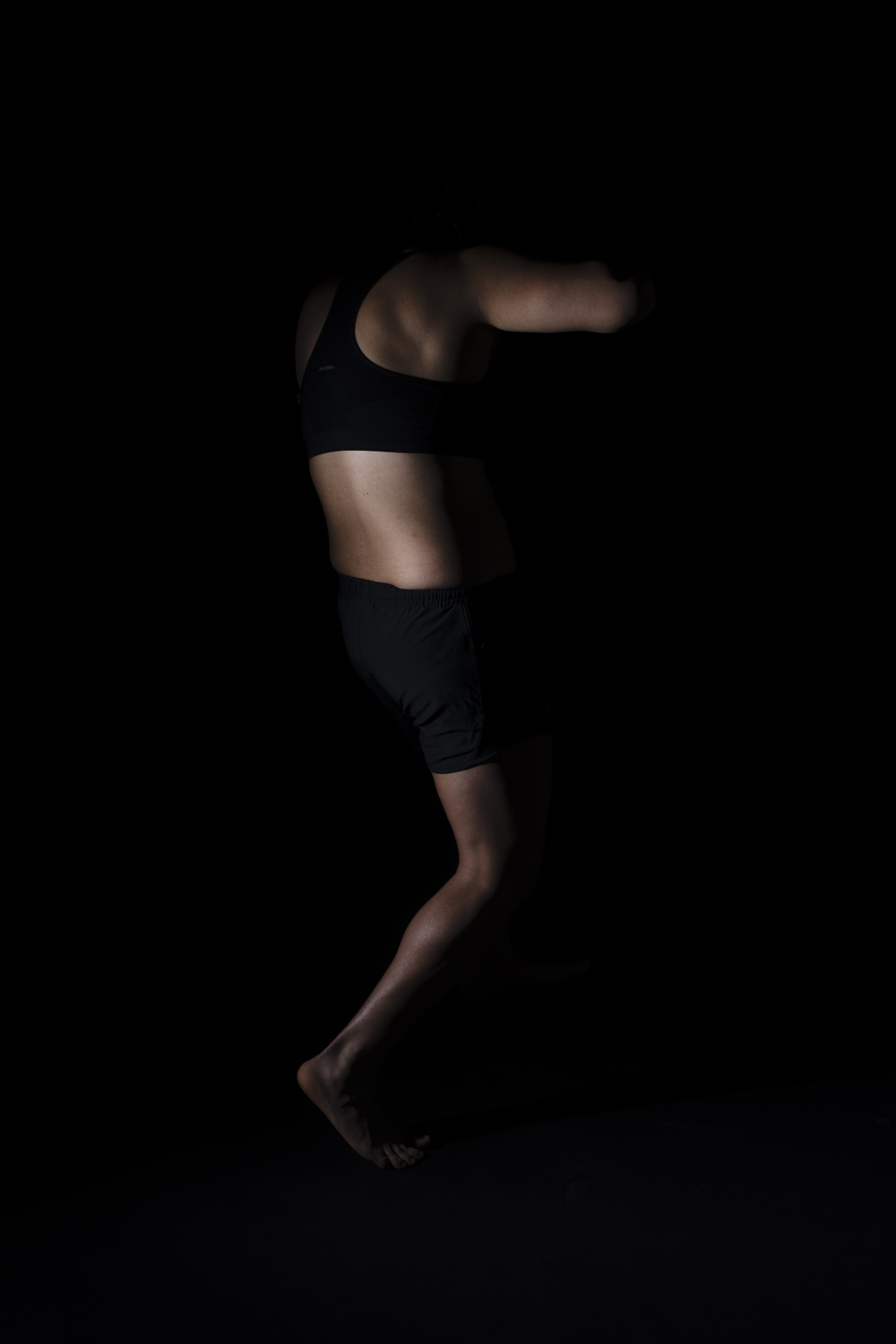 Since graduating from the School of the Art Institute of Chicago in 2017, Torres has had exhibitions and performances across Chicago. Recent projects have taken place at the MCA, Dfbrl8r, Threewalls, Links Hall and ACRE Projects. Her most recent show at ACRE depicted soft, leathery sculptures evoking a boxing gym. They begged to be pummeled. The installation was animated by a performance on opening night with two collaborators, Luis Sahagun and Maria Luisa Colon. It began with sparring and moved into a lamenting rendition of the Mexican folk song “La Llorona,” which was kept rhythmically in line by fists meeting material. Torres also performed recently at the Detroit Fringe Forward Festival, Industry Lab in Cambridge and Satellite Art Show in Miami, and is a part of the traveling exhibition “Queering Space” currently showing at Alfred University in New York. In October she will travel to the Netherlands to perform at bartalk in The Hague. (Jameson Paige)