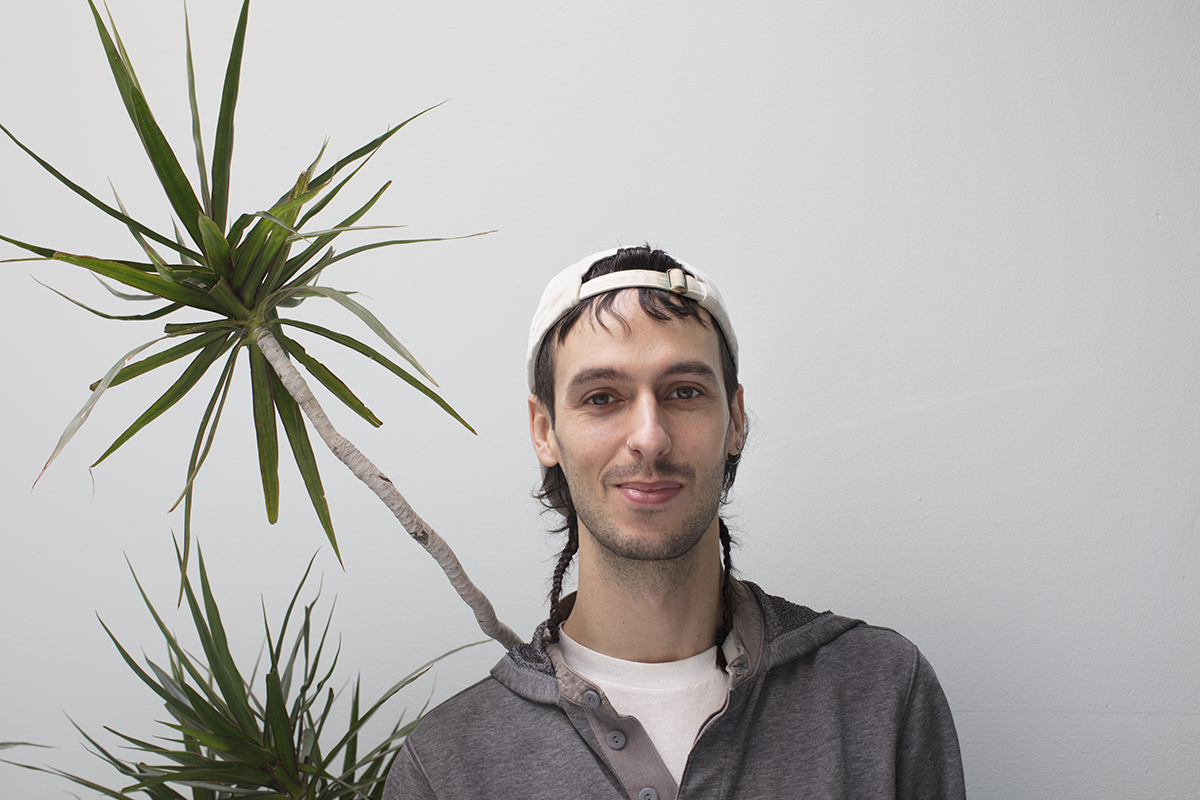 “In fifth grade I did this project called ‘The Incredible Edible Herb’ for 4H [about marjoram],” Whit Forrester says. “I ended up going to the herb shop that also doubled as the Pagan Awareness Network organizing hub, and well, it was over after that.” Spending most of their formative years in Louisville, Kentucky, Forrester has always been keen on the magical side of things, but, this is not just dabbling in esotericism. This interest signals a particular way of looking at things, one where divinity is rooted in our natural world rather than far off in the distance.

Forrester’s young fascination with plant life evolved into a politically minded artistic practice exploring the poetics of ecology. Calling their largely photo-based work portraiture, perhaps unexpectedly, all Forrester’s subjects happen to be plants. Viewers won’t find any human likeness, mainly because naming this as portraiture intends to dislodge the human as a primary subject while simultaneously providing a reorientation to plants. “I’m interested in looking at plants as living embodiments of light. They are literally a 3D print of the divine,” Forrester says. “They take the substance of the divine, which is light, and turn it into themselves.” The history of art is riddled with depictions of the divine and the iconography of religious figures, symbols and sites. Even if we account for the cultural definitions that silo different religious practices through history, these cultures often have one aesthetic quality in common: gold. As a culturally-loaded substance, gold points to importance. In Forrester’s photograph “Aloe Vera, Chicago, IL” the banality of a fading houseplant is given a golden halo. An everyday life-form is marked divine through a historically rooted aesthetic practice. “The gold work is one way to depict plants as little computers connected to the divine. Light is this inter-dimensional traveler that we don’t even fully understand, and it actually destabilizes materialism. This is my ultimate interest—looking at the ways materialism can be subverted through a haptic experience with nature. Plants become a center for that conversation.” 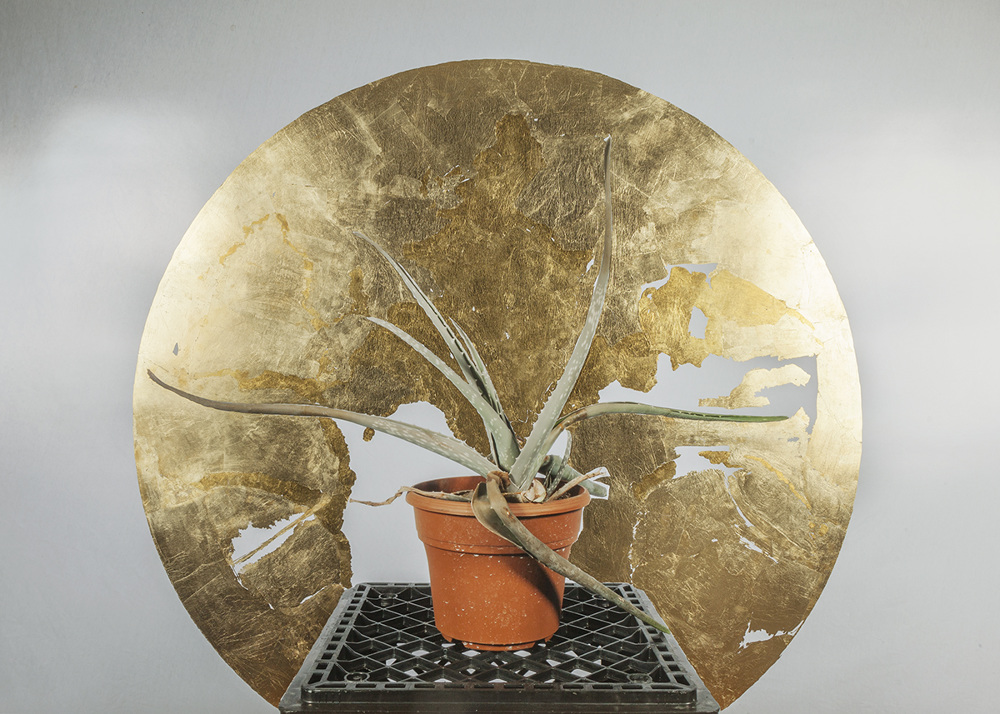 Although Forrester’s work maintains an ongoing investment in the constellation of plants, ecological networks and divinity, these concepts serve as an entry point to the human condition. “If you think about ecosystems, it’s just a giant network of light that’s linked through mycorrhizal networks. They are connected through fungus and send messages back and forth like, ‘are you thirsty?’ or ‘are you okay?’” Forrester says. “In a forest setting, it makes much more sense for the forest to be intact rather than a series of separate entities. I really like this metaphor, because I see it as a program for humans to follow.” Iconography is an ongoing method for programming the population to locate importance in specific objects, methods and ideas. In acknowledging this through subversion, Forrester’s move to forge a new set of non-human yet sentient icons is meant to incite a human-to-human reorientation. 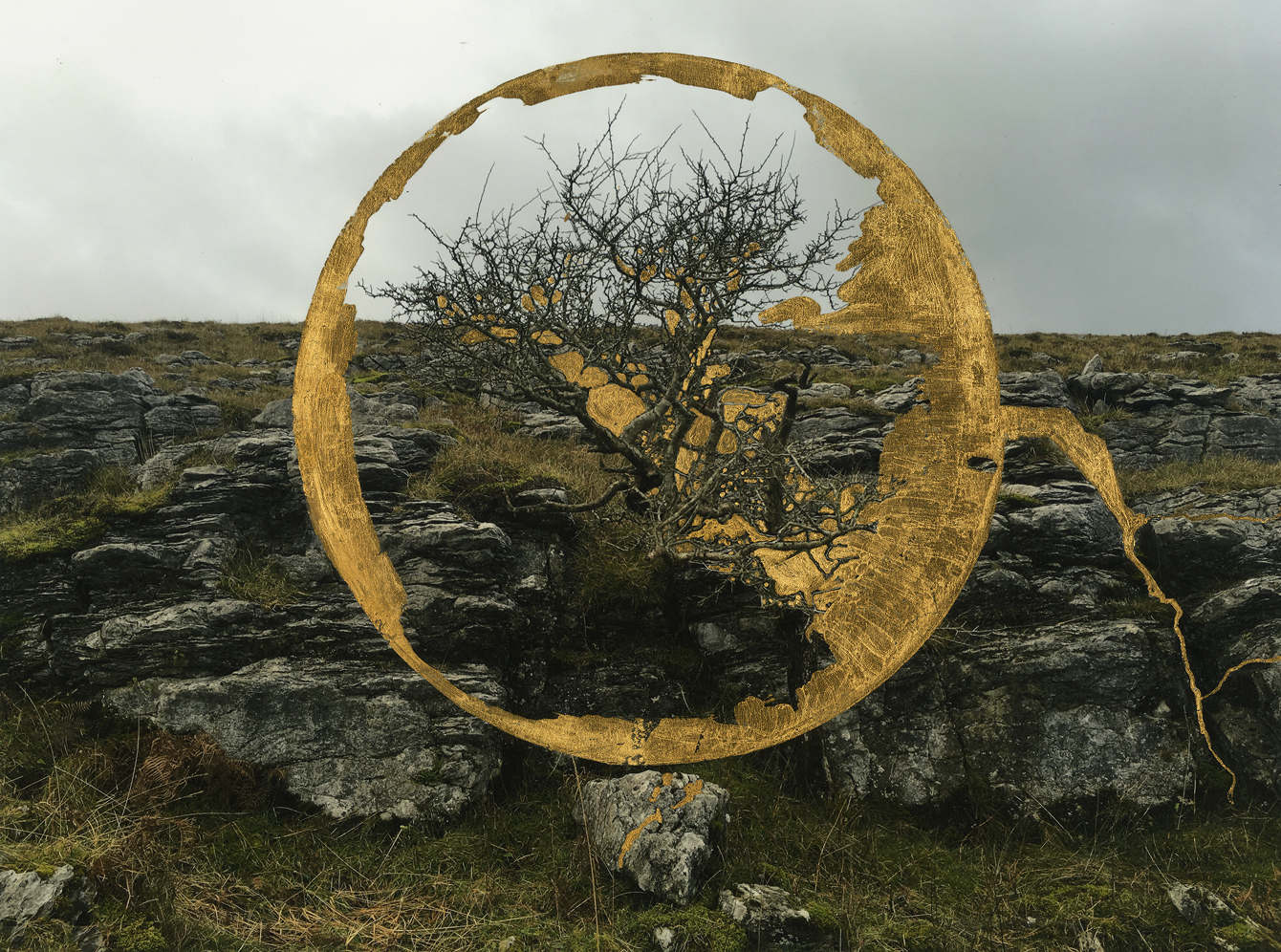 Ambitious ideas lead to ambitious plans and this is true for Forrester. Since earning their MFA from Columbia College in 2017, they are a current HATCH resident at the Chicago Artists Coalition, followed by a residency at the Wassaic Project later this year. Until recently, Forrester’s work has largely been shown outside Chicago, with recent notable exhibitions and projects at Trestle Projects, New York, the Ghetto Biennale, Port-au-Prince, Haiti, and the Terrain Biennial in Oak Park. Forrester has reached their Chicago arrival with upcoming shows this year at Aspect/Ratio Projects and Schneider Gallery, as well as inclusion in Catherine Edelman Gallery’s Chicago Project series.

Forrester’s work points to things we often take for granted. What a fantastic world it might be if plants could teach us to be a bit better, to operate as a cohabitating network rather than competing individuals. As Forrester has already discovered, perhaps it’s just a matter of paying attention to those lifeforms that have quietly been watching us all along, waiting for their time to shine. (Jameson Paige)