The most recent HATCH Projects exhibition at the Chicago Artists Coalition brings together three artists whose work is deeply grounded in techniques that add dimension to their imagery and challenge a modern expectation of photography in a digital world. “Body as Image,” curated by Sabrina Greig, investigates how the body can be understood to interact with our pixelated present.

Darryl DeAngelo Terrell’s series “#Project20” is described as being portraits of black and Latinx people between twenty and thirty who show resistance and defiance while living in marginalized communities. Shown in two groups, the portraits look like this was the directive given to the subjects; each looks straight at the camera with a fierce expression. The cyanotype images stained with coffee and tea create a stunning visual juxtaposition of contemporary faces looking out from prints that mimic photos processed in the nineteenth century and worn with time. 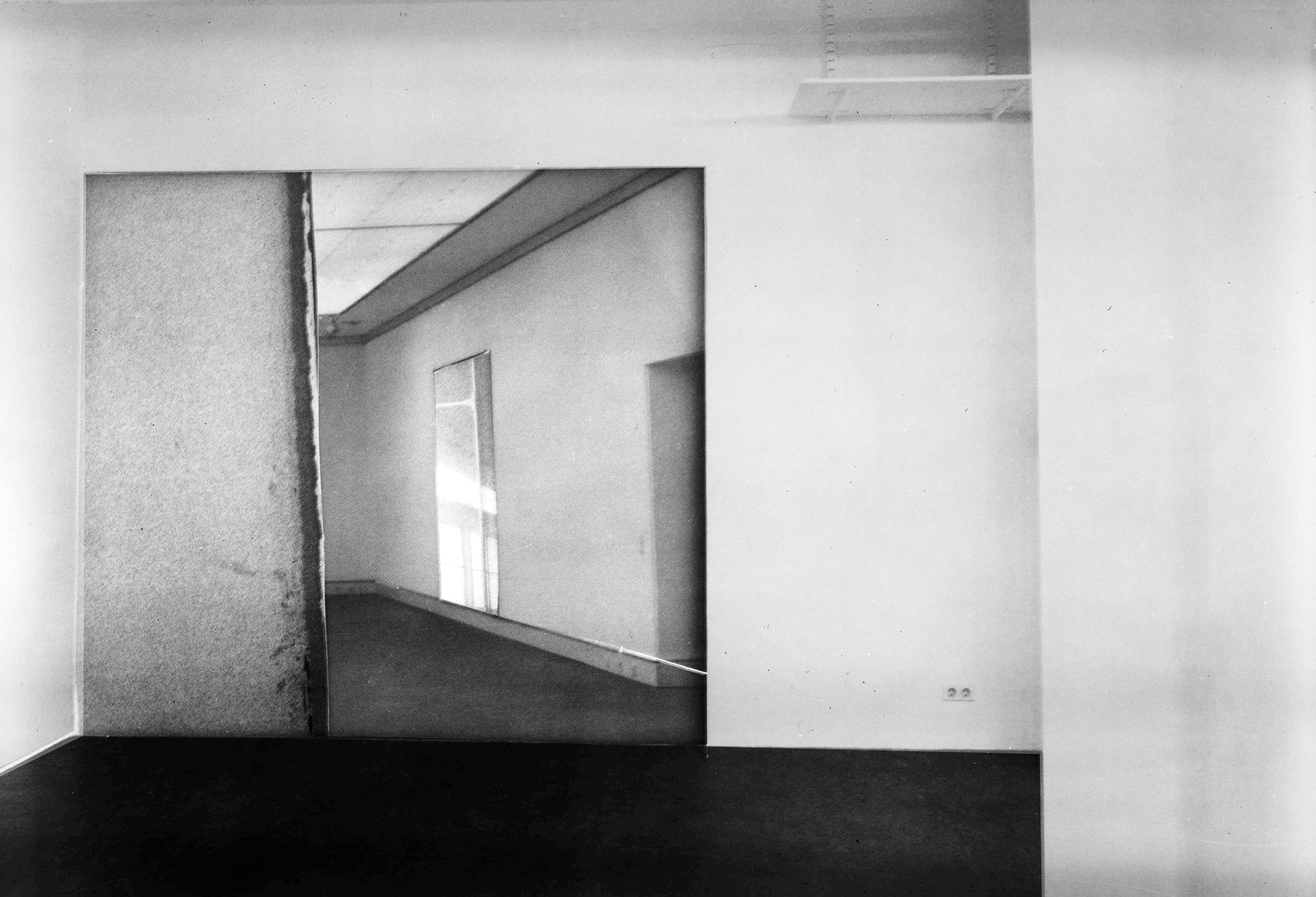 Colleen Keihm’s photos play with presence and absence using photograms and collaged photographs reconstructed after key objects in the original image have been removed. For “Vortoscopes” Keihm built an unusual construction that goes over the head, placing the wearer’s face in front of a series of mirrors that allow one to take a unique selfie that breaks down facial features. The idea of the perfect selfie based on finding the right angles is forcefully undermined and the subject has to rethink how they understand their face.

Kioto Aoki has taken inspiration from the Japanese conceptual artist Keiji Uematsu. The best example of this is Aoki’s “After Uematsu Keiji—Column.” A group of small black-and-white photos of Aoki going through a series of motions is put together as an accordion book that uses gravity to pull it to the floor. Placed evenly between two support columns in the gallery, Aoki’s photo collection playfully takes on the form of a column as well. 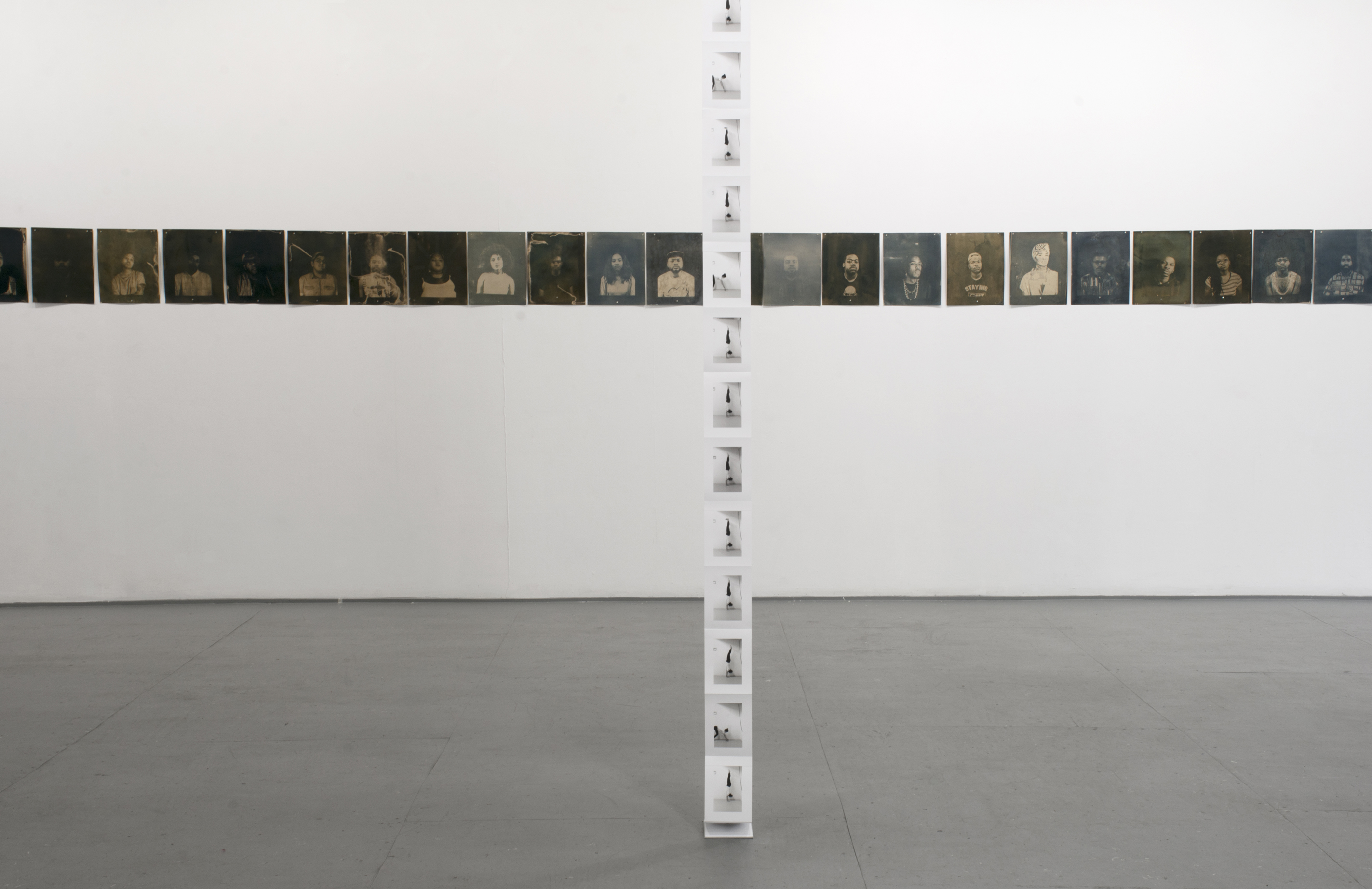 The show has a spare quality in the number of works shown and how they are laid out. This curatorial decision makes for an exhibition that invites visitors to spend an extended amount of time with each of the pieces. Kioto Aoki’s and Keihm’s pieces meld with the stark whiteness of the gallery. This amplifies Keihm’s interventions in how we consider space, especially when art is and is not present. The deep blacks in Aoki’s small prints and the glow of the lightbox in this open layout draw the viewer in to look at the discreet body parts and bodily gestures that Aoki has focused upon. The lack of color in Keihm’s and Aoki’s pieces contrast well to the rich colors Terrell’s print technique brings out. One of the portrait groupings, presented in a long row, confronts the viewer from across the room as you enter the gallery in a way that makes you aware of your distance from them while being very inviting. (Alisa Swindell)

“Body as Image” shows through May 17 at Chicago Artists Coalition, 217 North Carpenter.