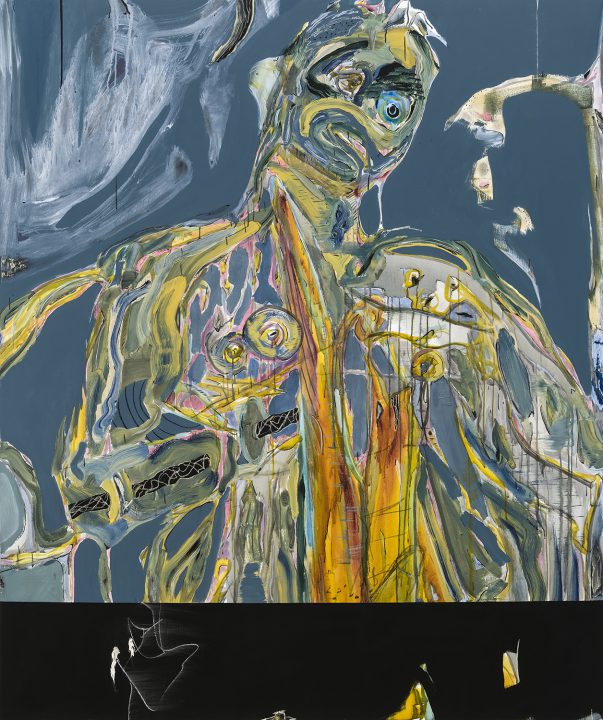 There’s something unintentionally funny about the title of Manuel Mathieu’s first American solo show at Kavi Gupta. It’s particularly amusing if you happen to be the only person in the gallery beside the army of young, attractive, well-dressed employees who gaze intently into the vast, virtual depths of their computer screens. “Nobody Is Watching” might just as well be called “Nobody is Looking,” at least not after an opening reception for which artwork serves as an unparalleled backdrop.

This isn’t Mathieu’s fault, of course, his title just inadvertently wades into one of the art world’s inconvenient truths. Despite the scale of its economy, art in general and painting in particular has virtually no impact on the outside world. An insular “Truman Show,” art objects are produced by and for other artists, their dealers, gallerists, teachers, Instagram feeds, collectors and museum patrons, who are, as often as not, completely interchangeable. It’s a shame too, the culture at large needs the corrective stillness of painting more than ever. 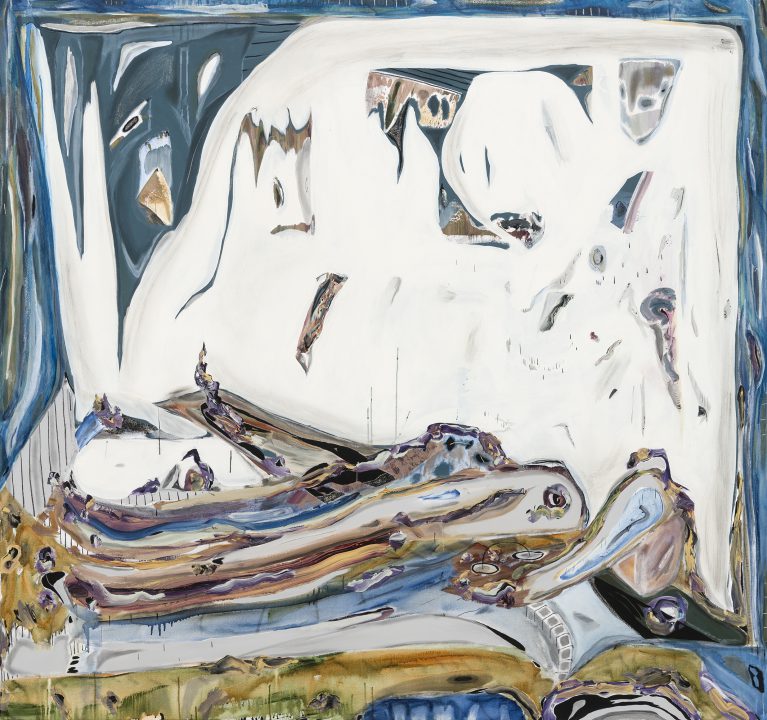 Art’s most basic task is to evidence human experience, to embody life’s pleasures and pitfalls and make them bearable, giving pause and reminding us that we are not alone. On this account, Mathieu’s “Nobody is Watching” succeeds brilliantly. The artist having been twice hit by moving vehicles, there’s a palpable, cathartic, and by turns therapeutic aura surrounding the Haitian native’s work.

Throughout the show, one can trace the agitated snaps of the recovering artist’s wrist. Whether laying down paint or scraping it back off, the putrid blue-green gestures and slurring brushstrokes in “Rempart,” “Irma” and “Solitude” establish a chillingly ambiguous space that seems perforated with a thousand eyes. The works are representational, but only vaguely narrative. We see brick walls and anguished figures, but we’re left to speculate as to the cause of their agony. 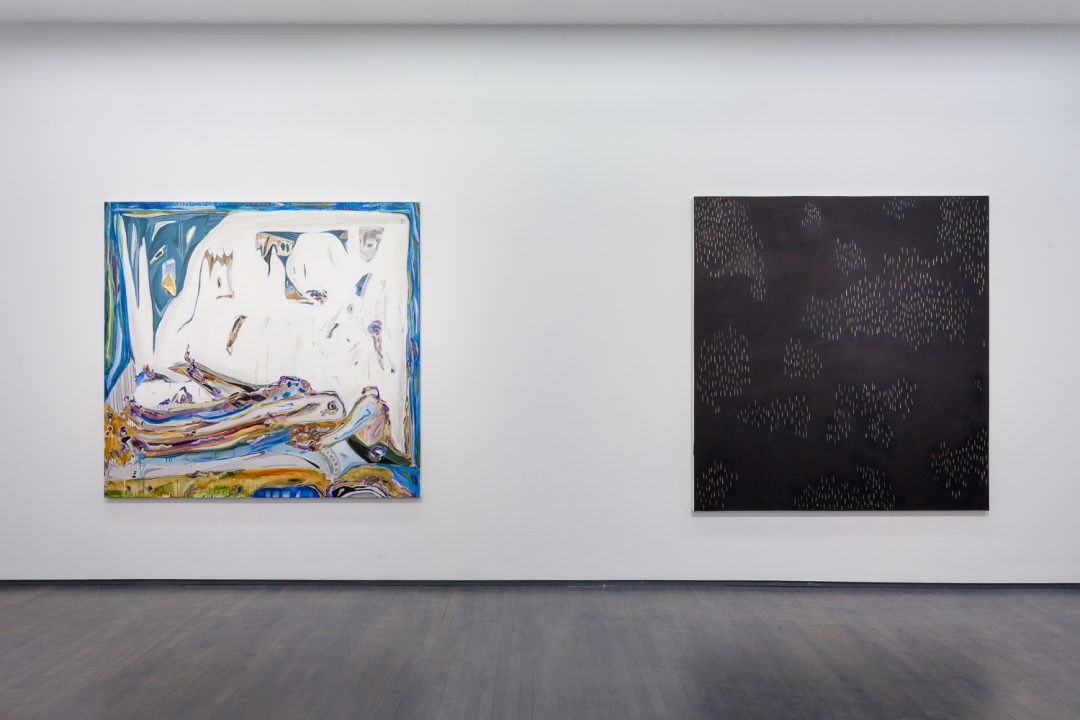 Manuel Mathieu, Installation view of “Nobody is Watching” at Kavi Gupta Gallery, Spring 2018

With only a few missteps into the clichés of art’s past—the vertically stripped “First Steps” is a dead ringer for a Lucio Fontana piece—“Nobody is Watching” presents a wide-ranging formal diversity that maintains a potent and tonally coherent expressive scheme. By dealing with genuine emotional and physical trauma the seven large-scale paintings and numerous works on paper argue for the continued relevance of contemporary painting in spite of a mostly disinterested public. This is an excellent show from a talent worth watching. (Alan Pocaro)

Manuel Mathieu’s “Nobody is Watching” is on view through June 2 at Kavi Gupta Gallery, 835 West Washington.