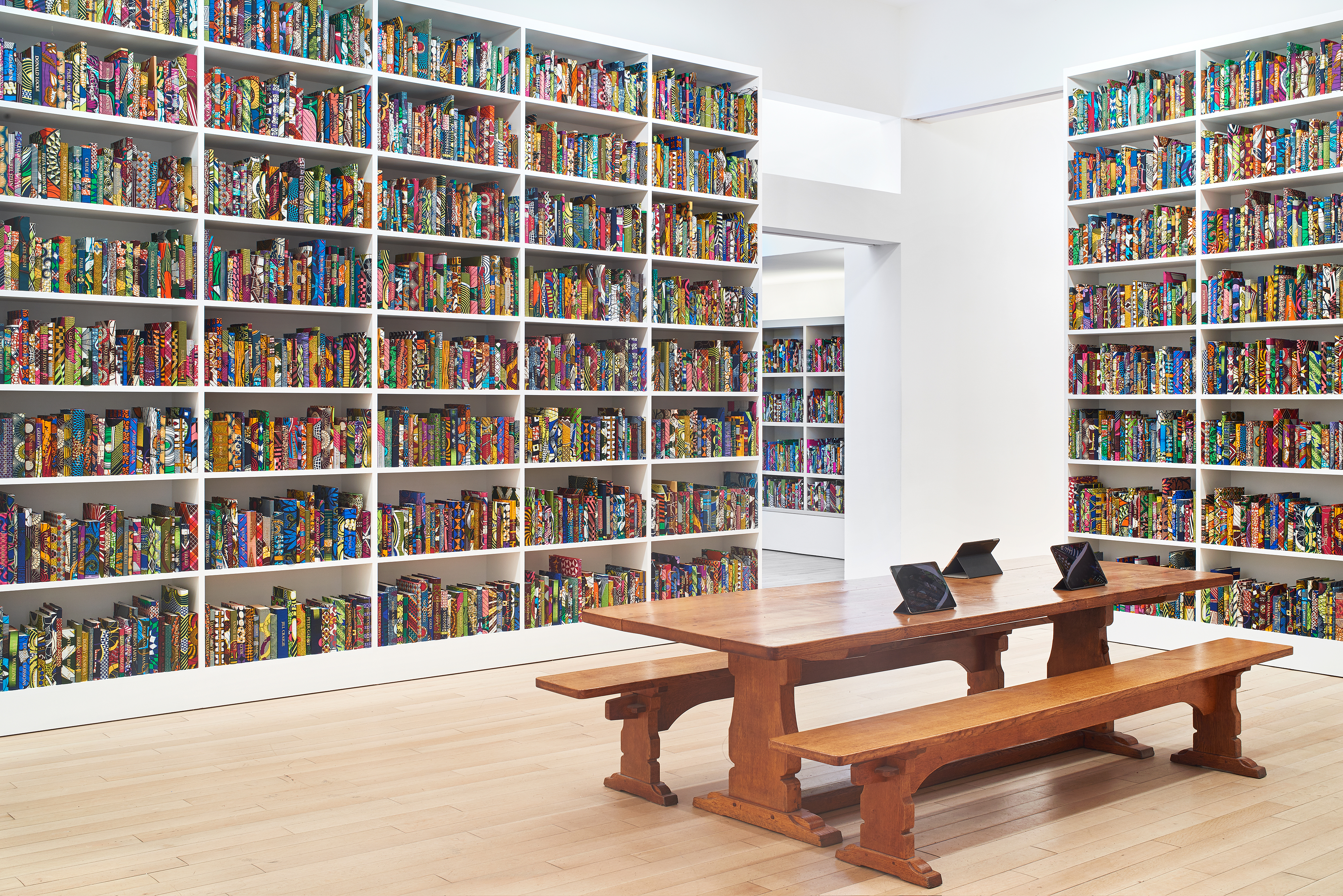 1
Front International: An American City
Venues throughout Cleveland
Cleveland joins the ranks of cities determined to showcase their cultural prowess with its inaugural art triennial.

2
David Wojnarowicz
Iceberg Projects
This focused look at the American artist and activist comes in response to a history of censorship and homophobia.

3
Inquiry 01
Spertus Institute
The culminating exhibition of the first cohort of the new Jewish Artists Fellowship.

4
Devin Balara
Comfort Station
Enjoy this show alongside the screenings, musical performances and talks Comfort Station programs throughout the summer.