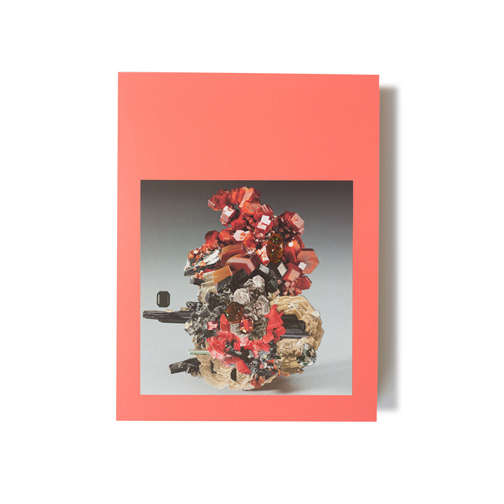 “Photographs, especially instantaneous photographs, are very instructive because we know that they are in certain respects exactly like the objects they represent,” writes C.S. Peirce in “Logic as Semiotic: The Theory of Signs” (1897). Curators Britton Bertran and Kelly Long pick up the perennial conversation around the indexicality of a photograph and the verisimilitude of an image which has been captured and reproduced by a machine: the camera which has no feeling or emotion, no motivations or goals.

Through the years, photographers have bent and stretched and folded the medium in such a way to fool viewers or expose to them the power held within the artist’s hands and eyes. As early as the end of the nineteenth century, Alice Boughton and her cohort of Photo-Secessionists created ethereal images that were intentionally manipulated to render something closer to a dream or memory than a copy.  Douglas Crimp defined an entire generation in “Pictures,” an exhibition at Artists Space in fall 1977, featuring works by Troy Brauntuch, Jack Goldstein, Sherrie Levine, Robert Longo and Philip Smith, which made the claim that “representation has returned in their work not in the familiar guise of realism, which seeks to resemble a prior existence, but as an autonomous function… It is the representation freed from the tyranny of the represented.” Just northeast of Carrie Secrist Gallery, the exhibition “Picture Fiction: Kenneth Josephson and Contemporary Photography” currently installed at the Museum of Contemporary Art, Chicago, follows a historical path that begins with Josephson’s work from the 1960s and ends with artists making work today. The artists in that exhibition who bring us into the twenty-first century—including Chicago-based Barbara Kasten, Jessica Labatte, Laura Letinsky and B. Ingrid Olson—conceptually enlist photography to question not only truth within the medium, but also truth of current landscapes and the historical power structures they belie, as well as truth experienced in perception and the sense of vision itself. 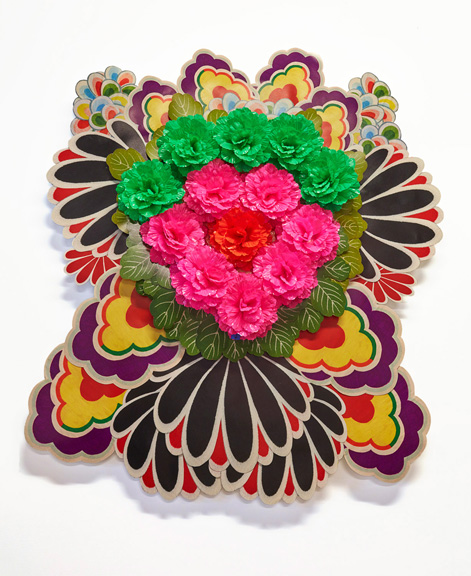 Bertran and Long did not have to look far to find artists consistently engaged with that space between an image and its referent. Chicago artists Kioto Aoki, Aimée Beaubien, Stephen Eichhorn, Alice Q. Hargrave, Mayumi Lake and Barbarita Polster each have been in dialogue with the aforementioned and other forbearers, and they have been brought together by Bertran and Long to pose the question, “What happens to the integrity of an image when it is unbound from its original form?” This query seems most at odds when considering Kioto Aoki’s lightbox “Sequences,” which are literally complete strips of exposed film held by paper photo-corners and centered onto long, narrow lightboxes. We see more lightbox than we see film strips, which contain in sequence the artist’s hand moving in and out of patches of what seems to be warm sunlight. In contrast to the domestic or industrial nature of the lightboxes that serve a particular function, the light in the images is an experience of the present. This present experience brings to mind philosopher Roland Barthes’ seminal text on photography, “Camera Lucida,” specifically his theorizing on a photograph’s representation of “that has been.” When looking at Aoki’s film strips, “that has been” becomes “that is,” and releases images from ties to their original time more so than from their original form. Viewers do not see a time in the past when Aoki’s hand was touching light, because here it is touching light in the present. If this line of thought extends to other works in the exhibition, then the haunting landscapes by Alice Q. Hargrave of “Mangroves,” “Maroon Night” and “Yellow Drift” bring her ecological concerns to our attention with urgency. How might we respond to the habitats of endangered species if we imagine the bird’s last calls as happening now in the gallery, during the run of an exhibition, rather than if we think of the visual recordings as something which has passed with no possible remedy? This kind of time travel, a constant present, exists in Stephen Eichhorn’s “Stacked Minerals” in a photographic sense as much as it does within the referents themselves. Pages from stacks of magazines and catalogues have been cut through just as precious gemstones are cut from geology which accumulates over billions of years of heat and pressure. Bouqueted together, the minerals and the works of art in this exhibition remind us of time as something which does not move in a linear fashion, proving and correcting along the way, but as something which builds upon itself and always remains. (Lindsay Hutchens)