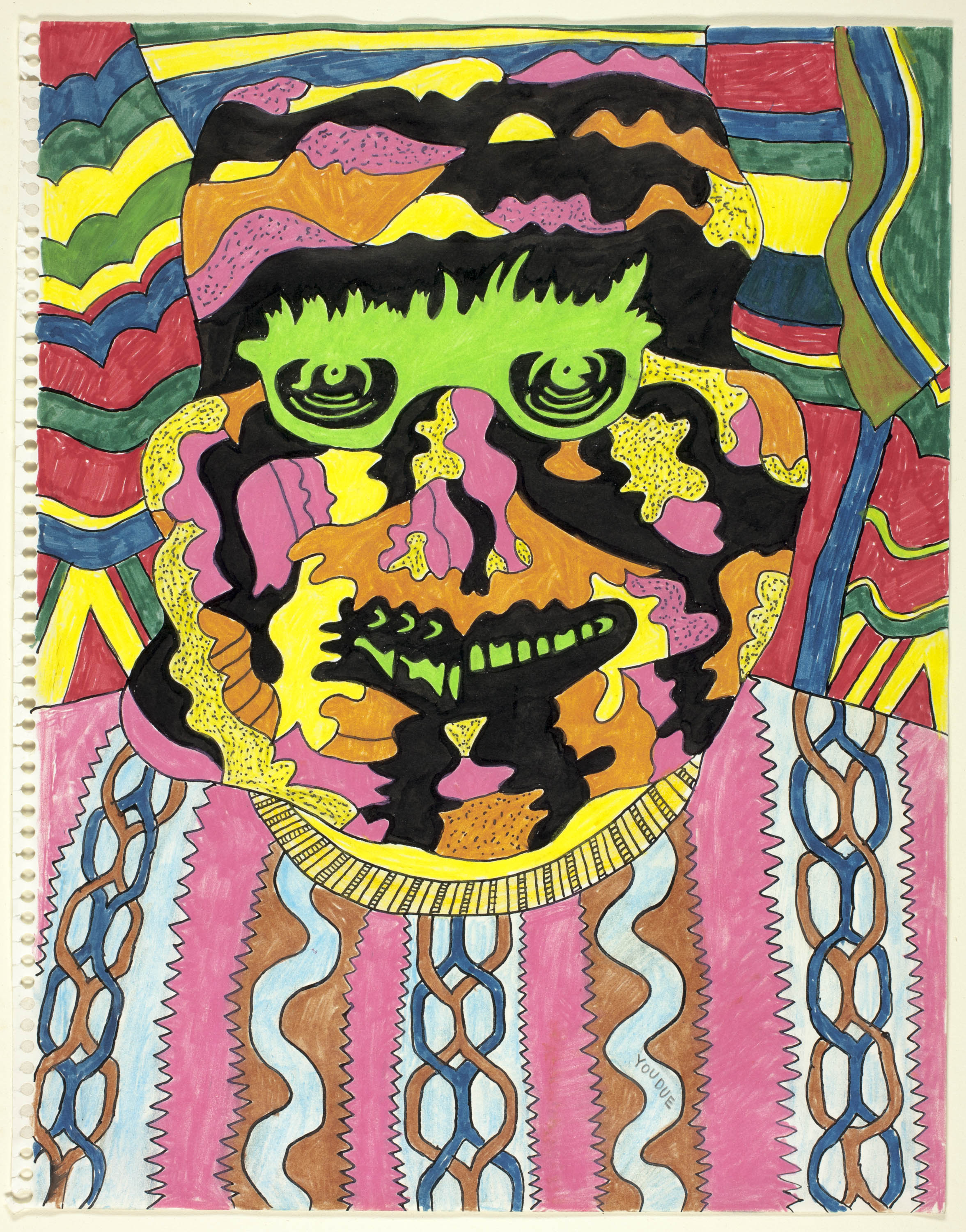 1
Hairy Who? 1966-1969
Art Institute of Chicago
With the Art Institute finally paying notice, will Chicago finally surpass the long shadow of its most notable artistic fame?

3
South Side Stories: Rethinking Chicago Art, 1960–1980
Smart Museum and DuSable Museum
Two South Side venues combine to study the profound, as well as profoundly overlooked histories of the city’s most prolific artistic communities.

4
The First Lions
Ukrainian Institute of Modern Art
An exhibition and documentary on the founding of the UIMA, in time for the cultural re-gentrification of the neighborhood.