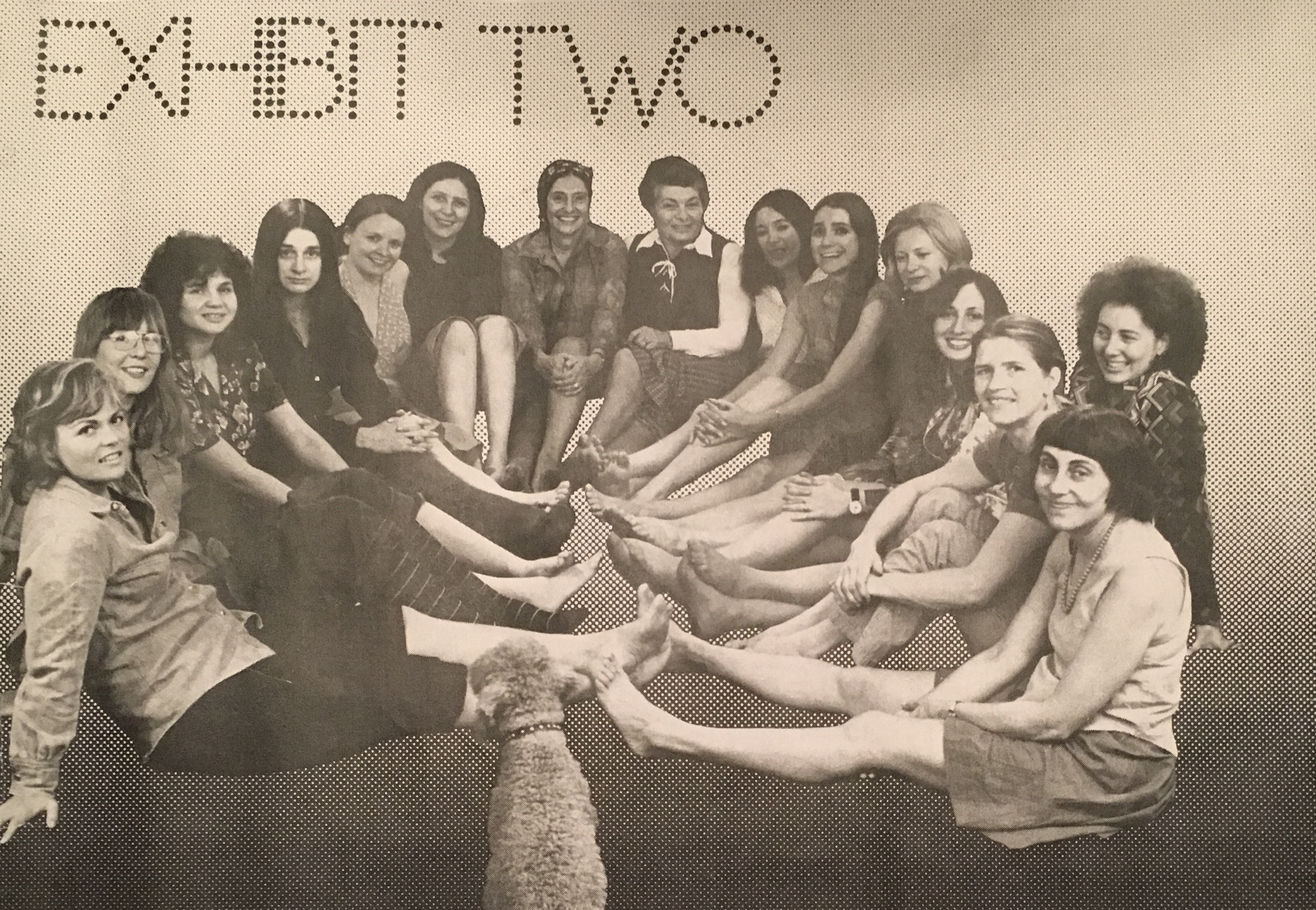 The seventies were a time of major change in the United States—the Vietnam War ended, abortion became legal, Title IX was signed into law, President Nixon resigned in the midst of Watergate. The art world experienced similar upheavals. Chris Burden staged “Shoot,” his infamous performance during which an assistant shot him in the arm, in 1971. Judy Chicago began “The Dinner Party” in 1974, an epic feminist history project whose artistic merit was debated on the Senate floor. During this decade, the National Endowment for the Arts also announced its intention to bring art to all Americans, which came with a considerable funding increase. Its budget doubled to $31.5 million in 1972; by 1974 that number had increased to $64 million. This influx of money to artists, programs and art organizations had huge effects, not the least of which was a proliferation of independent, artist-run spaces.

Prior to this era, there were few places for emerging artists to show work in Chicago, outside of a handful of commercial galleries and the Art Institute’s annual “Chicago & Vicinity” exhibition. Many universities, such as the School of the Art Institute, did not yet have their own galleries. So artists opened their own spaces. N.A.M.E Gallery was founded in 1973, as were the feminist co-ops ARC and Artemisia. Randolph Street Gallery opened in 1979. “Those kinds of cooperative galleries came about because artists felt they needed a place to show,” says Lynne Warren, a longtime curator at the Museum of Contemporary Art. “And that was a particular impetus for women artists.”

The history of these alternative spaces, and the through-line that connects them to the contemporary Chicago scene, will be explored in the EXPO panel, “Alterity and the Exhibition Environment: Feminist History of Alternative Spaces in Chicago.”

“Women weren’t being represented, but there also wasn’t much of an art scene, either,” says Artemisia founding member Phyllis Bramson.

The historical sexism of the art world was largely to blame. DePaul professor Joanna Gardner-Huggett notes that in 1972, “One-hundred percent of artists’ grants sponsored by the National Endowment for the Arts went to men.” And while the following year, women received twenty-seven percent of grants, it did not increase further for a number of years. Gardner-Huggett also writes that, in 1975, only twelve percent of the faculty in MFA programs were women.

Most feminist-run art spaces at this time were founded not only to show more work by women, they also operated on explicitly feminist principles. Artemisia in particular “rejected the hierarchical structure of patriarchal governance and distributed authority among all the members, implemented a rotating leadership, made all decisions a participatory process, conceptualized power as empowerment rather than domination, and argued that the process was as valuable as the outcome.” 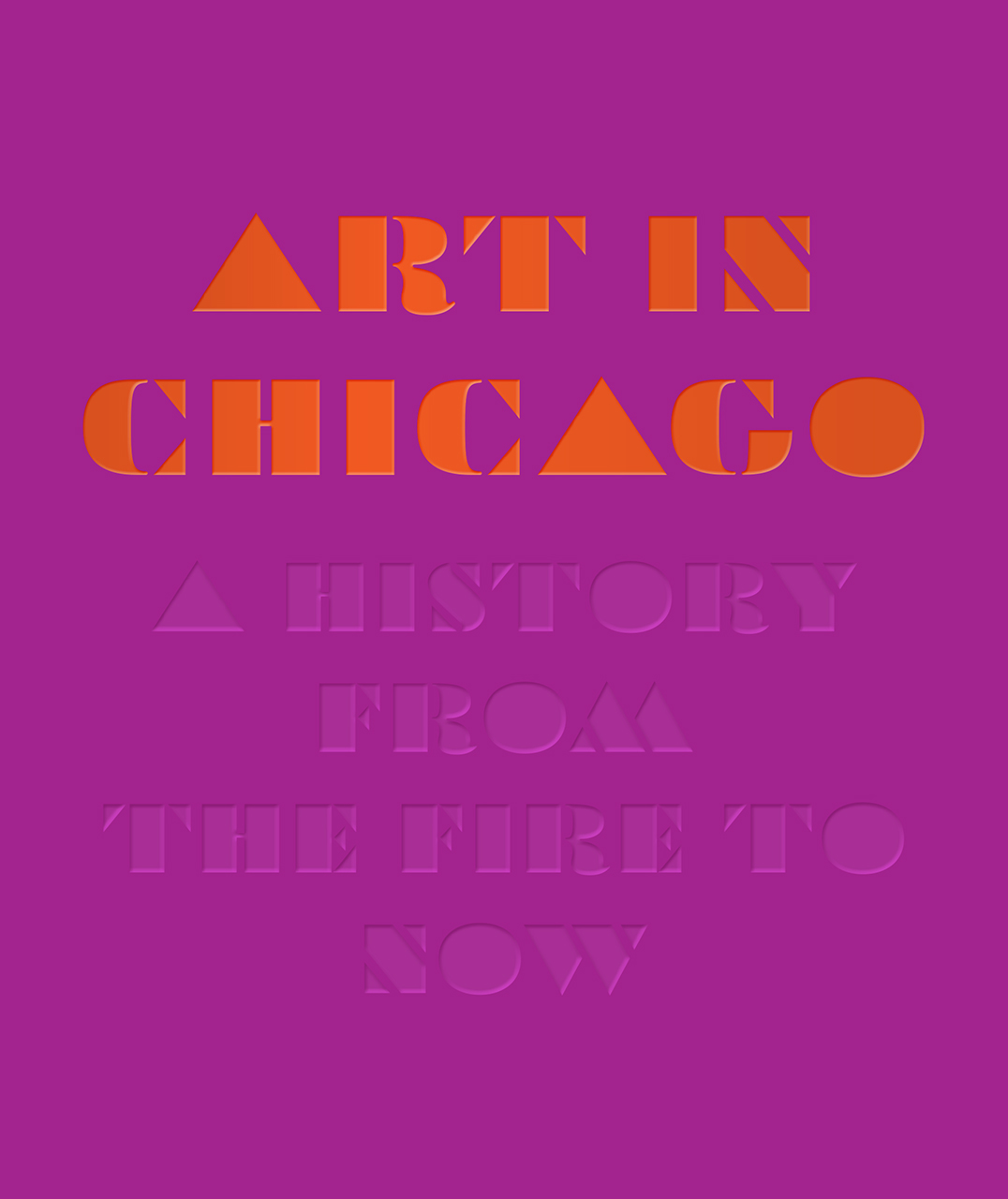 Jenni Sorkin, an associate professor at the University of California, Santa Barbara, argues that the initial model for the alternative spaces formed in Chicago in the 1970s adopted this feminist framework, whether they knew it was feminist or not. Sorkin, who will moderate the EXPO panel, explores this topic in the forthcoming book, “Art in Chicago: A History from the Fire to Now.” “I would say that feminism has a long history in the city,” Sorkin says. “It’s often misunderstood as being just simply about women artists, and really has more to do with shifting the power and organizational structures.”

The tension between cultural feminism and political or socialist feminism formed the basis for a seminal 1979 group show at Artemisia, “Both Sides Now: An International Exhibition Integrating Feminism and Leftist Politics.” The show was curated by art critic Lucy Lippard, who made her feelings clear when she wrote in an essay from that same year, “Everything is a woman’s issue—not just equal pay and reproductive rights.”

Lynne Warren, who moved to Chicago in 1971 to study art, says that many of the artists behind these spaces did not find them out of political motivations. “The classic alternative space in Chicago didn’t really come out of political ideas or social ideas to a great extent.”

In that sense, she sees the current crop of alternative galleries differently from their predecessors. “The impetus isn’t so much, there’s absolutely no place to show and the only thing people are interested in looking at in Chicago at the moment is Imagist art because that was a reality in the seventies,” she says. Artists working in the city today have a far greater range of places to show. “Yet some artists really just want to create their own context, or they’re having a political idea or some kind of curatorial idea that they want to express themselves.” 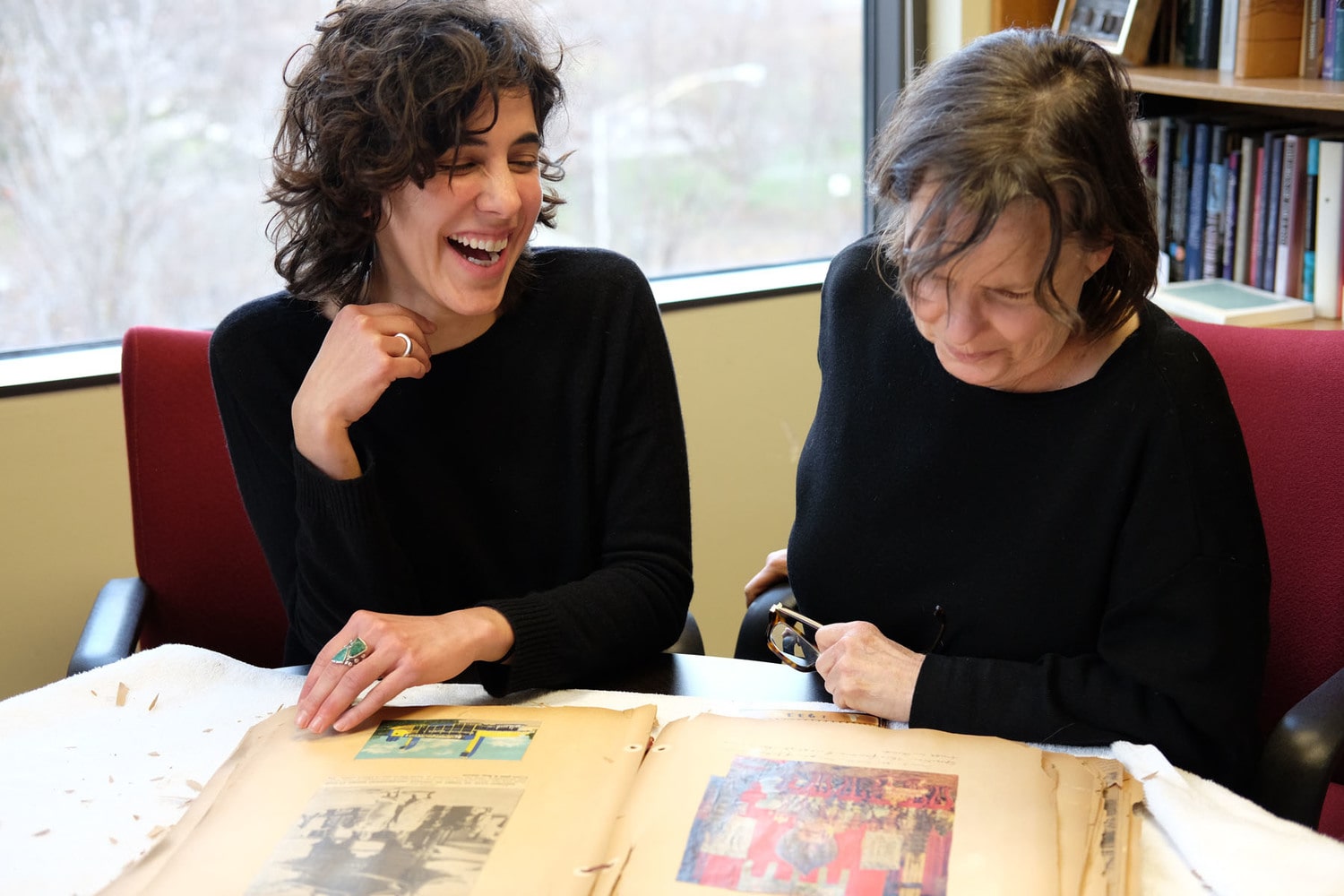 She has a point. The experimental art space Compound Yellow holds a variety of public programming that relates to “sharing economies, participatory art and interdisciplinary explorations.” A recent action with the artist Dylan Cale Jones invited participants to draw Chicago Police Department surveillance cameras. The mission of + gallery is to provide space to underrepresented local artists and community organizers. Western Exhibitions shows work with a particular emphasis on LGBTQ artists and issues and personal narratives. And that is a very small sampling of the alternative spaces operating today.

As Lippard hinted in 1979, everything is political, whether those politics are stated explicitly in your organization’s mission statement or not. The decision of which exhibitions to stage, how much, if at all, to pay, the location of a space, your organizational structure—all these reveal one’s ideals. The fact that we now have a consciousness about this, and a more-or-less widespread intention to have equal representation in the art world, can be traced to the work of the feminist art movement. That’s a legacy worth remembering.