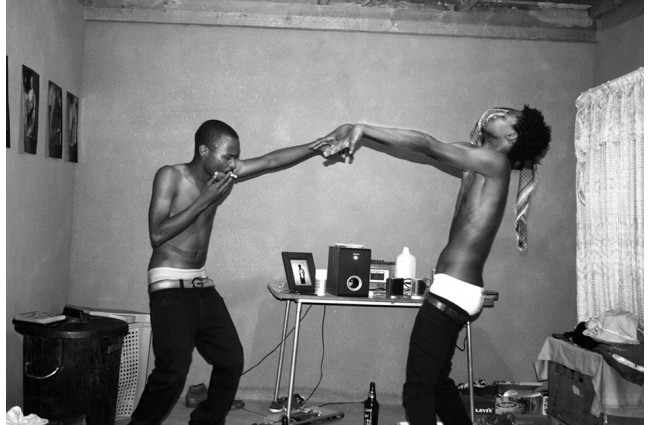 Art expositions are to art what butterflies are to insects: small but showy subsets of the larger class. There are a million species of insects, of which just 20,000, or two percent, are butterflies. There are lots of kinds of art, of which just a fraction is shown at art fairs. There is amateur art, folk art, ethnic art, tourist art, graffiti art, children’s art and commercial art—for example, the kind sold wholesale and online to decorate hotel rooms or fit over sofas. There is also the ingratiating art sold at urban and suburban art fairs, made by semi-professionals and purchased by the middle class for home decoration. And then there is the more or less demanding, MFA-type, semi-professional art that doesn’t make it into expos because it can’t easily be packaged and sold. This includes installation art, earth art, social practice art, performance art, video art and political art, such as posters, broadsides, flyers, buttons, stencils and artistic demonstrations.

Art fairs, like the one just ended in Chicago, cater mostly to the luxury trade. I had a hard time finding anything under $2,500, with the following exceptions: posters sold by the Renaissance Society—at fifteen bucks each, the cheapest things on view; silkscreens printed on-site by students from Michigan State University—earnest, wordy things having to do with the vexed politics of water in Michigan; and souvenirs and artifacts—buttons, patches, t-shirts, pamphlets, etcetera—sold out of an installation called “Sanctuary,” part of the Justice Hotel project by Amanda Williams that is supported by the Joyce Foundation. Volunteers provided “healing services, justice consultation…and above all, sanctuary,” though in truth, the fuss and noise of EXPO made that nearly impossible.

The majority of low-end stuff ($2,000-$5,000) consisted of photographs and prints by young artists without a strong market presence, such as the photos of South African youth culture by Soweto-based Musa N. Nxumalo, represented by the nonprofit Aperture Foundation, or else works by established artists used as fundraisers, such as William Kentridge’s “Blue Rubrics, Who Needs Words,” for the Royal Academy of Arts. Aperture also sold a sweet little picture by William Christenberry titled “House and Car near Akron, Alabama.” The title speaks for itself, and the price was $5,000. 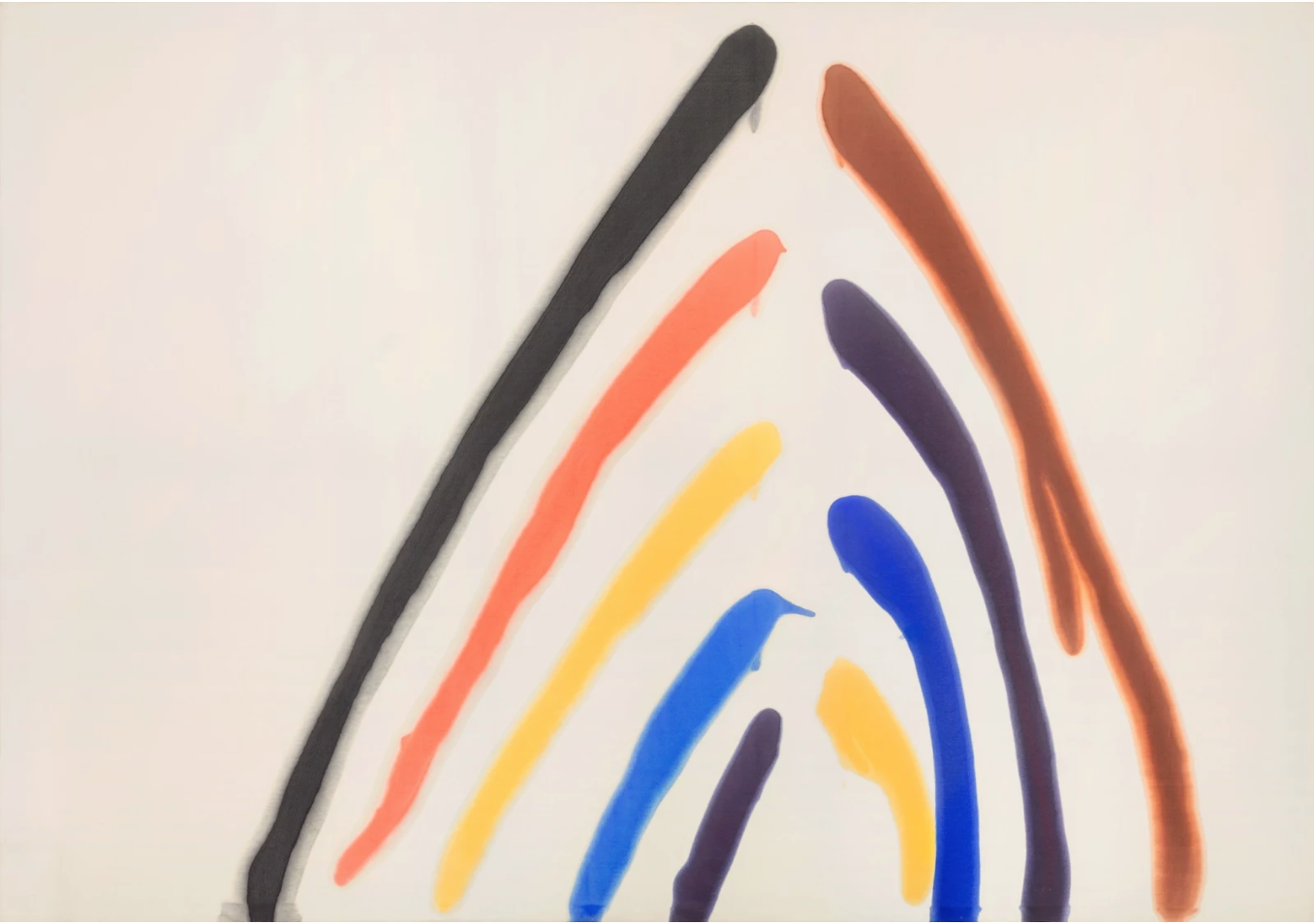 At the other end of the market were a pair of paintings by Morris Louis, “Alpha Kappa, 1960,” offered by Kasmin for $2.4 million, and just a few feet away, “Green Shades” (1958) on sale for $3.6 million by Yares Art. They were good but not great works by the Washington-based “Color Field” artist. The first was a somewhat unstructured version of the “Unfurled” works, and the latter a slightly muddy version of the “Veil” series. Many works were in the $300,000-$500,000 range, including a terrific, tilted black square made with oil stick by Richard Serra, titled “Bilbao Jungle” (1983), offered for $500,000 by Carreras Mugica. Alan Koppel from Chicago had a unique, Surrealist contraption called “The 40 and 1 nights, or Didactic Nickelodeon by Jess.” It’s a two-foot-high, book/briefcase containing a sequence of rare, color photo-based paste-ups made in about 1955 by the San Francisco based artist. It was later the basis of an experimental animation by Lawrence Jordan. Koppel was asking $385,000. It should be in a museum. Levy Gorvy had a big, starfish-like assemblage by Terry Adkins, made from discarded trouser-forms and recalling Man Ray’s Dada painting, “Promenade” (1916). It cost $250,000.

Based upon two days of shopping (but not buying), I calculated that the average price of a middle-sized painting, say, three-by-five feet, by an art-school trained artist represented by a mid-level or better gallery is $55,000. That’s also the price of an entry-level BMW 5 Series sedan. In 2017, BMW sold 4,743 of these cars. The total, mid-level luxury market is about ten times that, or 50,000 units per year. Since far more people want BMWs than good paintings, it is fair to say the U.S. market for the latter is small. What that also means is that a very few, very rich people are driving the art market, and that they are spending a lot more per year than the price of a middle-sized painting offered by a mid-level or better gallery.

Let’s look at this another way. The median household income in the United States is a little more than $55,000. To afford a painting of that price, one would need a yearly income of $300,000 or more. That level is achieved by just one percent of people in the United States, the proverbial “one percenters.” They collectively possess more wealth than the bottom ninety percent combined; they are the obvious target audience of EXPO Chicago. The forty percent of U.S. households with the lowest income have an average wealth of -$8,900: They are not likely to buy much art at EXPO or even to pay the twenty bucks to get in the door.

And yet poor people, as much as rich people, love art—maybe more since they have to work harder to get it or make it. They spray paint it on walls, tack it on refrigerators, and buy it at the Salvation Army. They take art classes in neighborhood studios and practice drawing and painting on Sundays or after retirement. They cut art out of magazines, draw it in the margins of magazines or on match covers, and construct it in their backyards or living rooms with whatever materials may be at hand. They make it in prisons. We are a country of artists and art lovers who are, however, seriously deprived of art exposure, art information and art education. The mass of the population is copiously supplied with guns and cell phones but generally denied the opportunity or means to make, trade and purchase art, except at considerable effort and sacrifice. However challenging and engaging some of the works on exhibit at EXPO Chicago, the annual event is valuable most of all for reminding us, to paraphrase William Morris, that we should not want art for a few, any more than we want education for a few or freedom for a few; it should be for all.