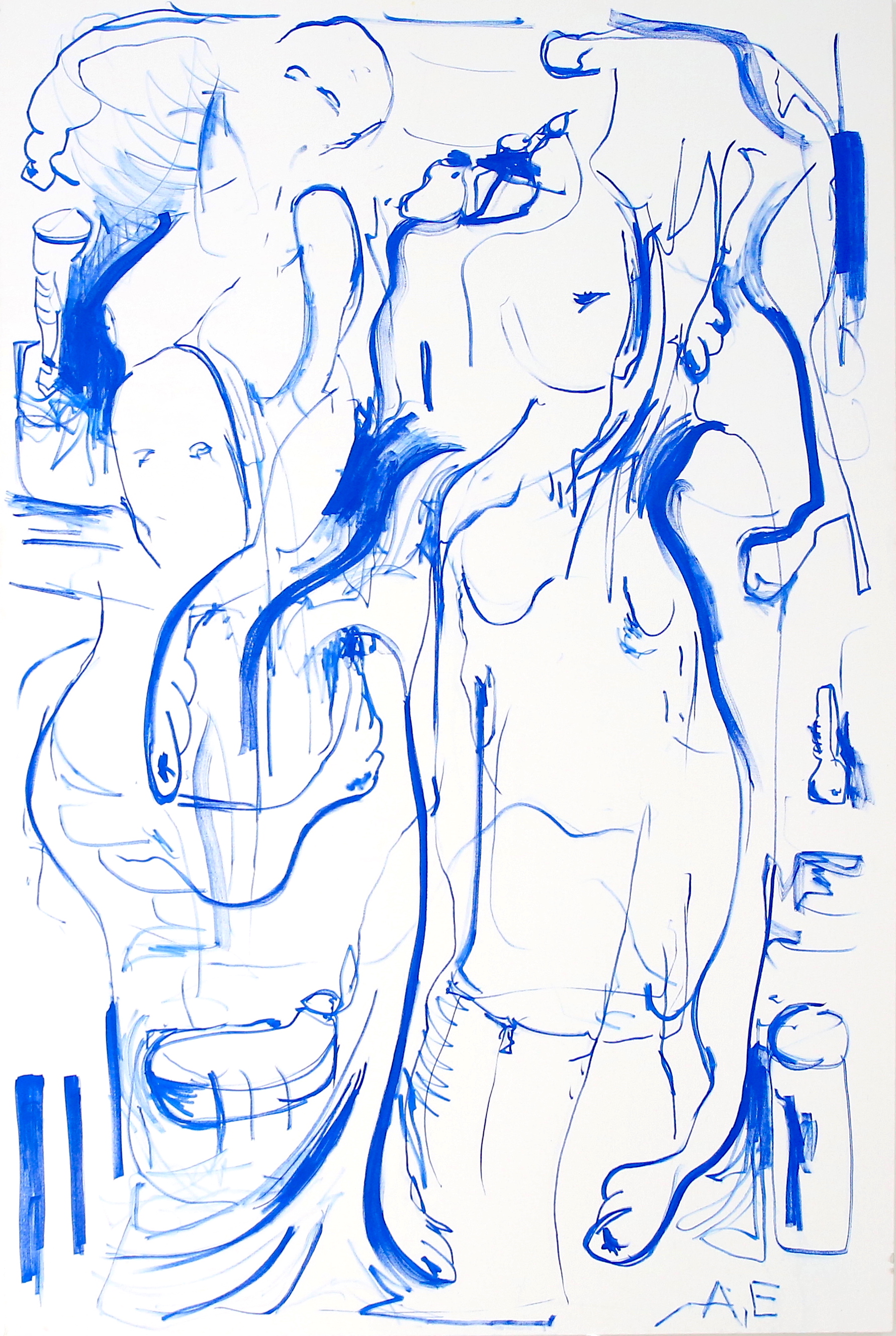 As I scan my notebook from this year’s EXPO, one thing is abundantly clear: I no longer have any idea how to write about an art fair. I’m not sure that I ever did. But for the past three manifestations of this autumn ritual, I was at least armed with self-imposed themes. These guidelines created the semblance of a coherent narrative where none existed and they enabled me to labor under the productive illusion that there was something at least as valuable as an unsigned six-figure de Kooning (Vallarino Fine Art /McCormick Gallery #255) out there worth discovering.

Now, all of my sentences end in question marks.

How do I cover this year’s show? Twentieth-century masters? As penthouse-friendly unit shifters, the fair is usually teeming with them, but since most of the historically important works are already in private or public collections, what remains usually feels like the discarded scraps of some momentarily pleasing but ultimately forgettable collage by Conrad Marca-Relli. (Hollis Taggart #133)

Color field abstraction? Clem would definitely approve, and there are tender slices of Frankenthaler at the aforementioned Hollis Taggart, Yares Art (#311) and William Shearburn Gallery (#101). In fact, one might be forgiven for thinking that it was Greenberg’s ghost himself who curated the selections at Yares. Anchored by an impressive Morris Louis and choice cuts from Larry Poons, the booth also features a compact little display of works by Kenneth Noland, including the satisfyingly concentric “Spring Call.” 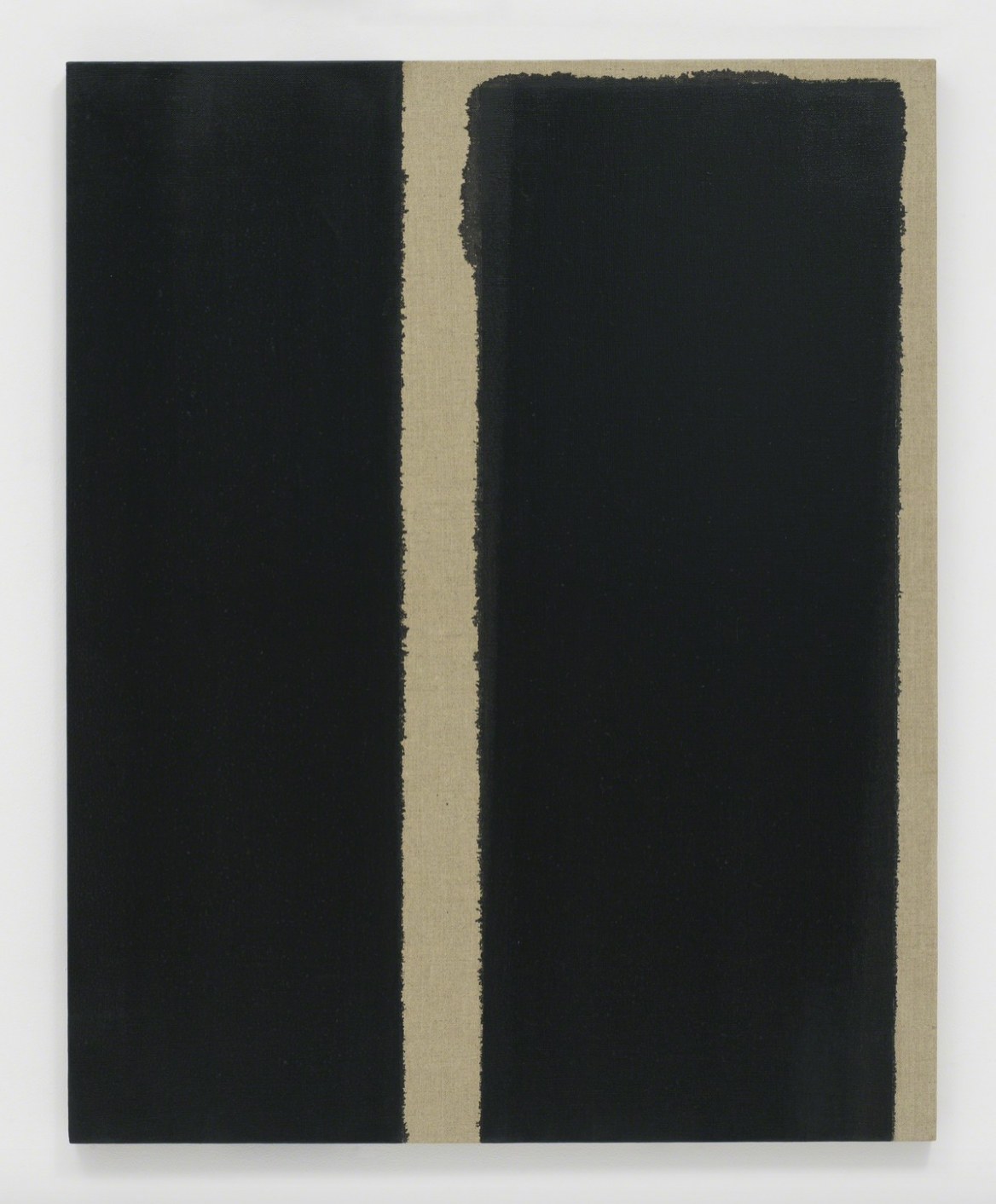 The post-painterly fun doesn’t stop there, either. Berlin’s Galerie Kornfeld (#363) has several luminously stained, monosyllabically titled works by Nick Dawes that look straight outta the sixties—all from 2018, of course. Also of note are the late Yun Hyong-keun’s earthen-hued slabs at David Zwirner (#239) But color field painting? Really? That won’t sustain an article’s length of critic’s picks.

International artists, critical perspectives? Surely in the age of Trump, international artists would have their sights set on unleashing a torrent of challenging and provocative visual jeremiads. Oscar Murillo’s In/Situ project “collective conscious,” a ring of seated, partially digested figures dehumanized by capitalist exploitation, sounds like it ought to fit the bill. In practice, though, the shabby installation is merely amusing. Art fairs are about making money, they’re laissez-faire capitalism par excellence and no one wants to read five-hundred words about hypocrisy. Never mind. 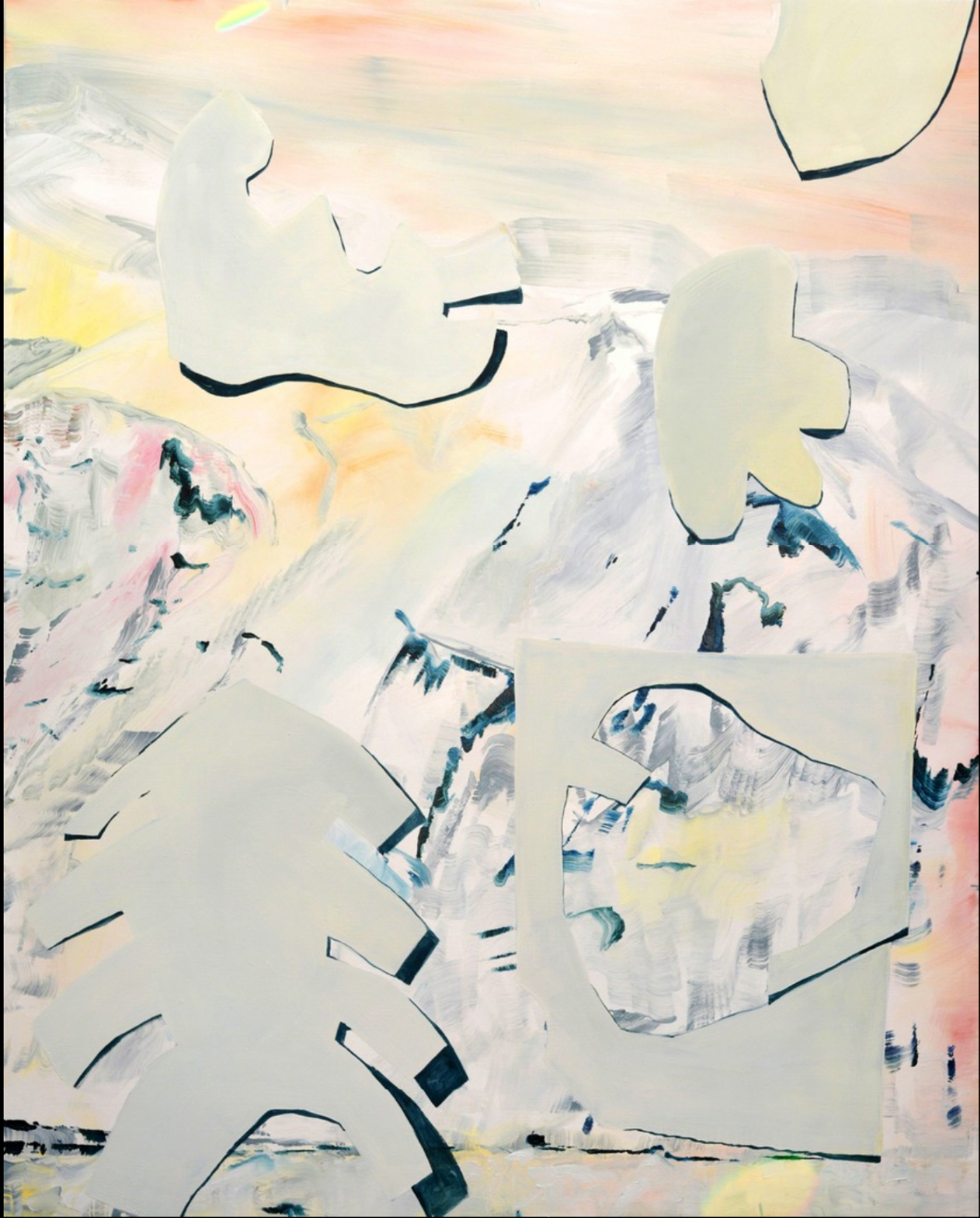 EXPO Exposure 2.0? I did 1.0 last year. Could I just save myself the trouble, praise curator Justine Ludwig’s good taste and write about it again? After all, most of this year’s best works can be found nestled within Exposure’s focused booths. Topping my list are Marjolijn De Wit’s funky paintings of objects arranged over photographs at Asya Geisberg Gallery (#447). For the second year in a row, Moskowitz Bayse (#256) has a stunning collection of works, this time by painter Alexa Guariglia. And around the corner at SHIN Gallery (#160), Andreas Emenius’ delightful arabesques of oil and marker on canvas were among the most memorable pieces at the fair.

Like a gallery booth at EXPO itself, each of these ideas makes sense on its own, but within the context of the whole event, they’re little more than one perspective among many. They’re a fragmented assembly of competing appeals that share only locality; No unifying theme, core beliefs or shared goals. How do you write about something when you’re no longer sure what it is your trying to describe? EXPO’s subjectivity is strangely humanizing.