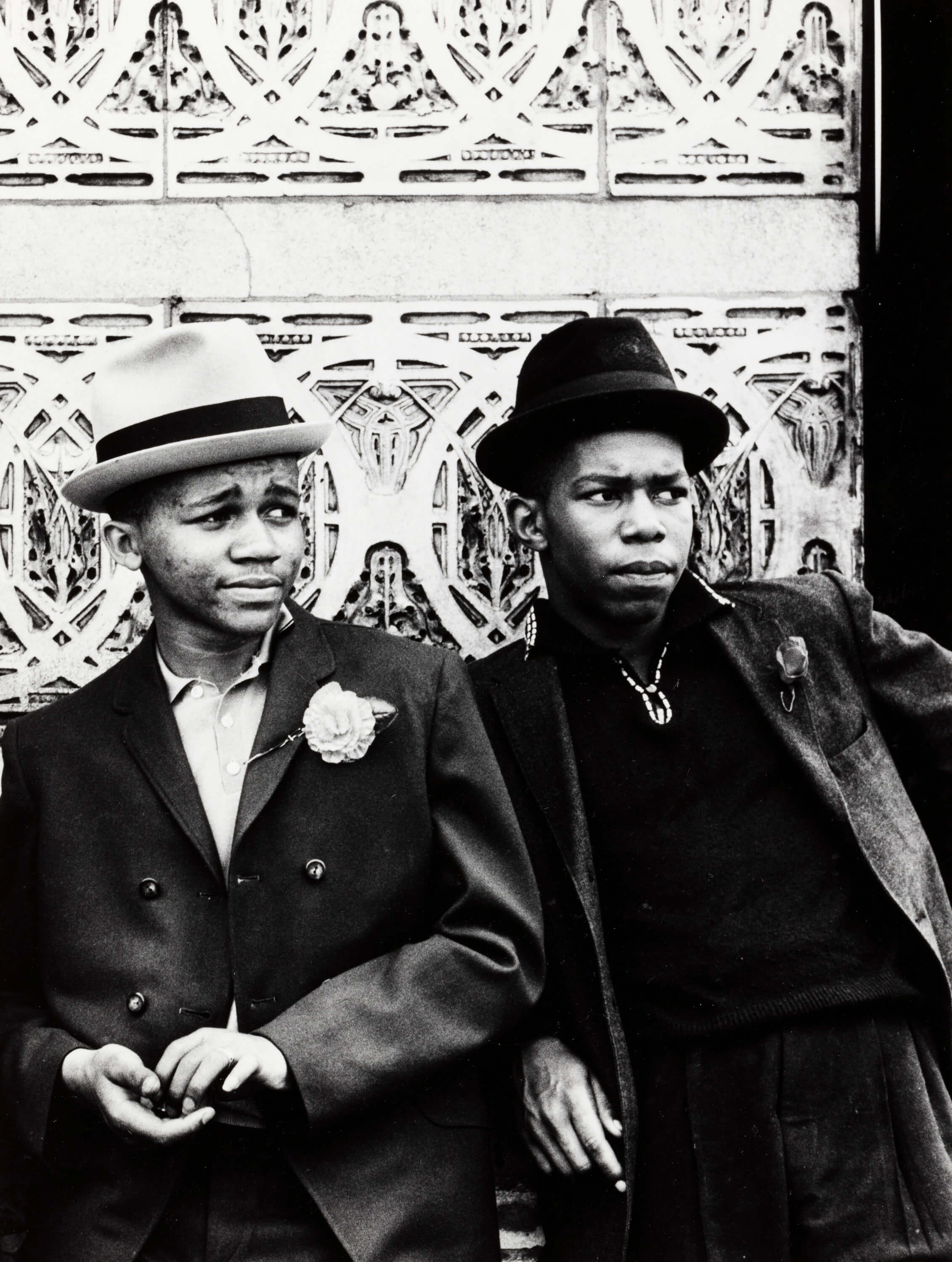 Part of the Terra Foundation’s expansive Art Design Chicago programming, “Never A Lovely So Real” is a vital exhibition of photographs that offers an unparalleled look at a city coming of age. A large assortment of images has been chosen from the museum’s permanent collection (with a few loans), ranging from Gordon Parks’ quietly mesmerizing assignments for Life magazine to Luis Medina’s gritty portraits of gang members, and I spotted only a few duds. There’s too, simply too, much good work to take in properly. I returned four times, sometimes lingering over Danny Lyon’s portfolio of Uptown youth, sometimes the small pictures of Sun Ra’s early Chicago performances. Yes, there are important documents of Chicago history—not least a suite that chronicles the life of “The Wall of Respect”—but the exhibition repeatedly stresses smaller, more intimate communities where people talked, struggled and danced. We should demand that the museum trot these pictures out more often, for the Chicago histories delineated by photographers like Bob Crawford and Valeria “Mikki” Ferrill warrant more fulsome inspection. 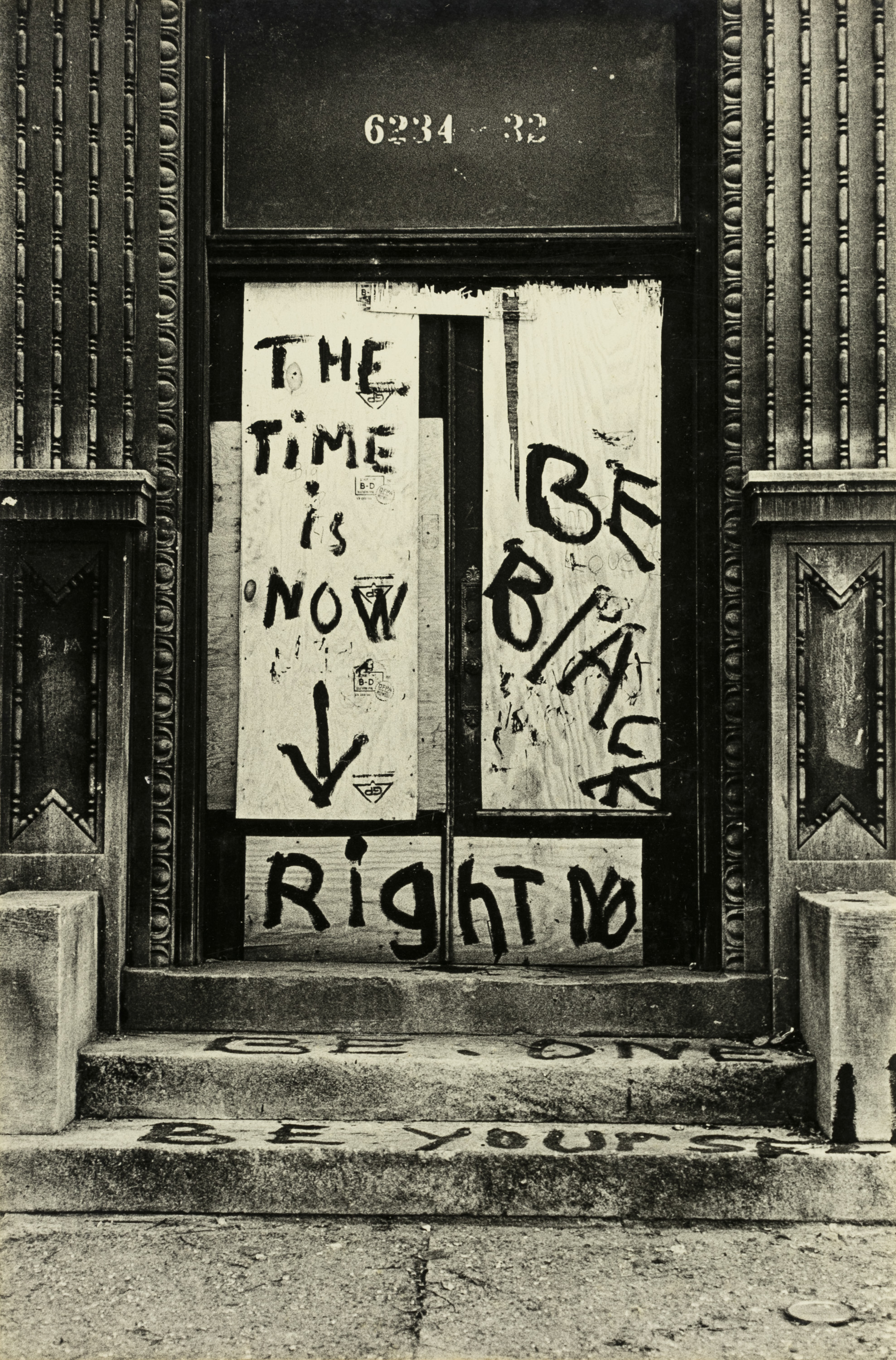 Some of the photos hit you all at once. Darryl Cowherd’s image of a South Side door front with the words “the time is now” graffitied on the left valve has already claimed iconic status, serving as the public face of the Smart Museum’s show of artists associated with the Black Arts Movement. Billy Abernathy’s haunting photo “Mother’s Day” depicts two Black men leaning against the distinctive cast ornament of a Louis Sullivan façade in 1962, their outfits smart and their expressions a case study in contrast. I was transfixed by their stares off-camera, the left figure’s pensive face paired with his companion’s resolute frown, but I was also struck by the broader narratives implied by Abernathy’s picture. Sullivan used new technologies to fabricate his famous ornament so that he wouldn’t have to deal with the powerful forces of organized labor. His was an elitist working mode that sought to manifest, ironically, the lofty ideals of a democratic architecture. The two cool characters placed before it, meanwhile, stand in for the dramatic demands made for black visibility during the 1960s, which would lead to the murder of Fred Hampton in a West Side apartment seven years later. 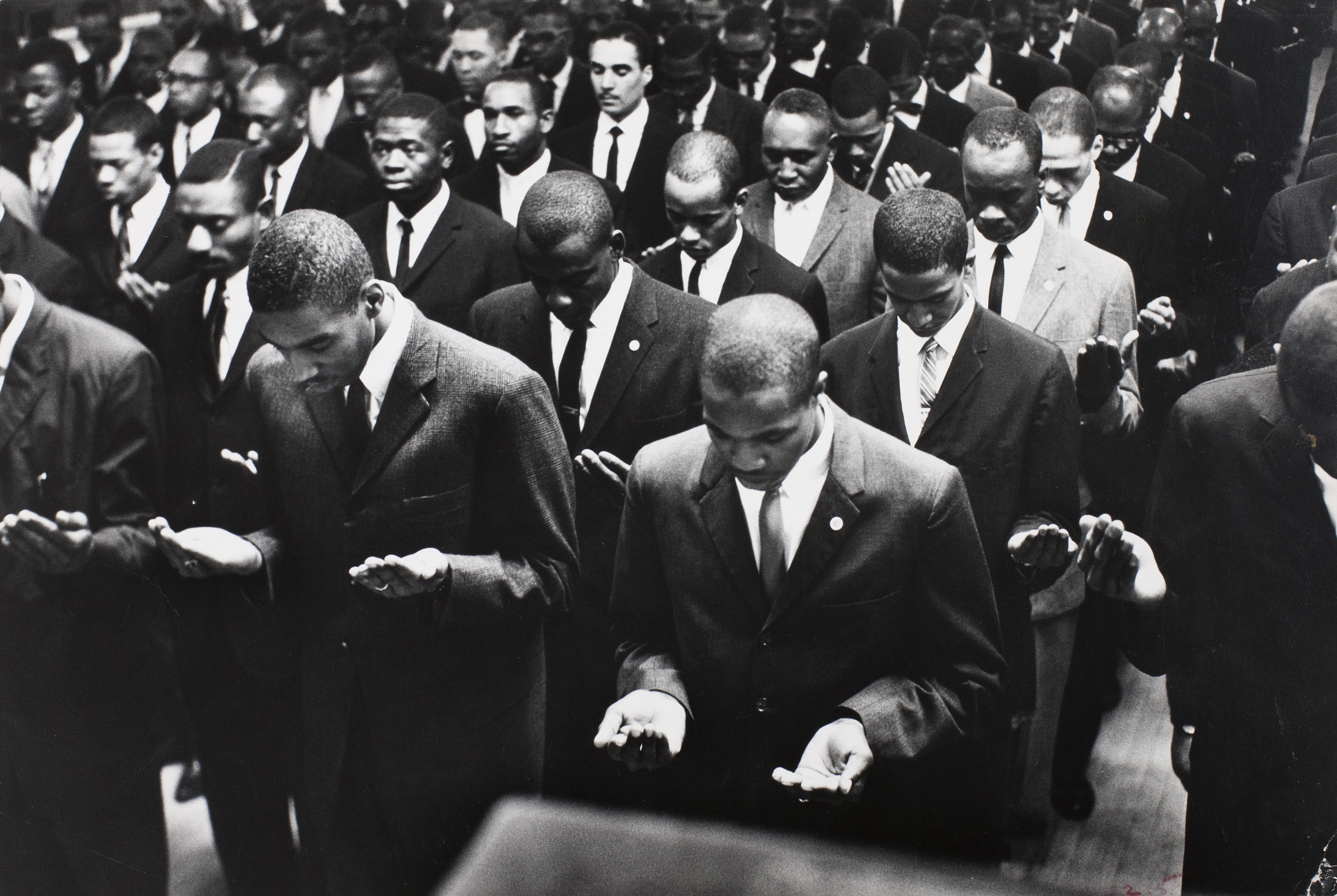 Criminally, there appears to be no catalogue for the show. The curators have done a sterling job selecting and assembling a record of Chicago photography over a thirty-year span, no mean feat, and their work deserves an afterlife. (I haven’t even mentioned the film programming.) At the very least, I hope to see more of these pieces on display and an uptick in scholarly attention to what is clearly a moment rich in pictures and stories. (Luke A. Fidler)

“Never a Lovely So Real: Photography and Film in Chicago, 1950-1980” shows through October 28 at the Art Institute of Chicago, 111 South Michigan.