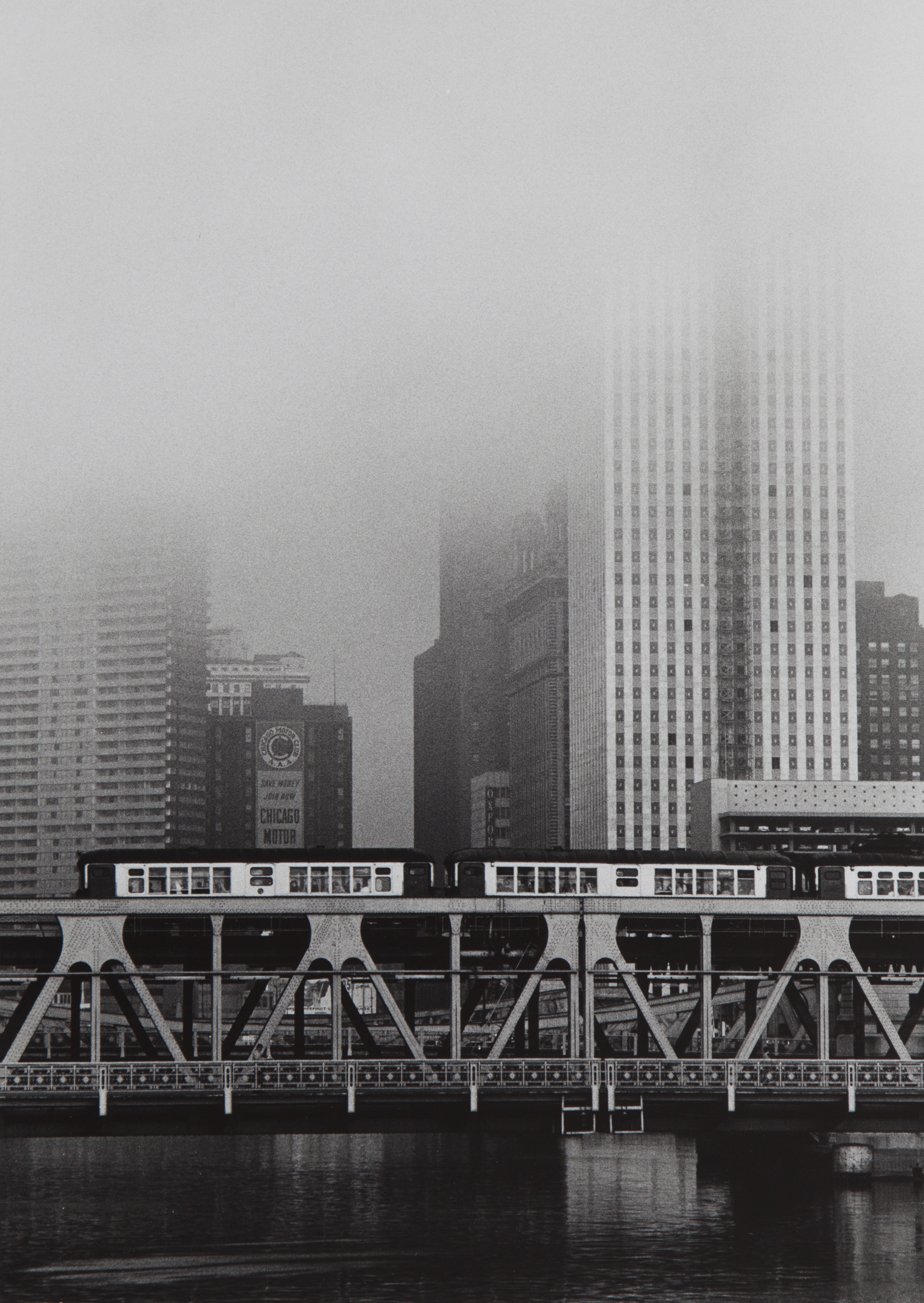 The “Yasuhiro Ishimoto: Someday, Chicago” exhibition at the DePaul Art Museum is part of the Terra Foundation for American Art-supported Art Design Chicago series. Yasuhiro Ishimoto was a photographer who came to Chicago through a War Relocation Authority resettlement program that sought to disperse and integrate Japanese Americans after they were released from internment camps. Although he moved to Japan, where he had spent much of his early life, he would live and work in Chicago off-and-on for the rest of his career. This exhibition traces Chicago’s role in his studies and professional work and how that would influence Japanese photography and photo publishing. 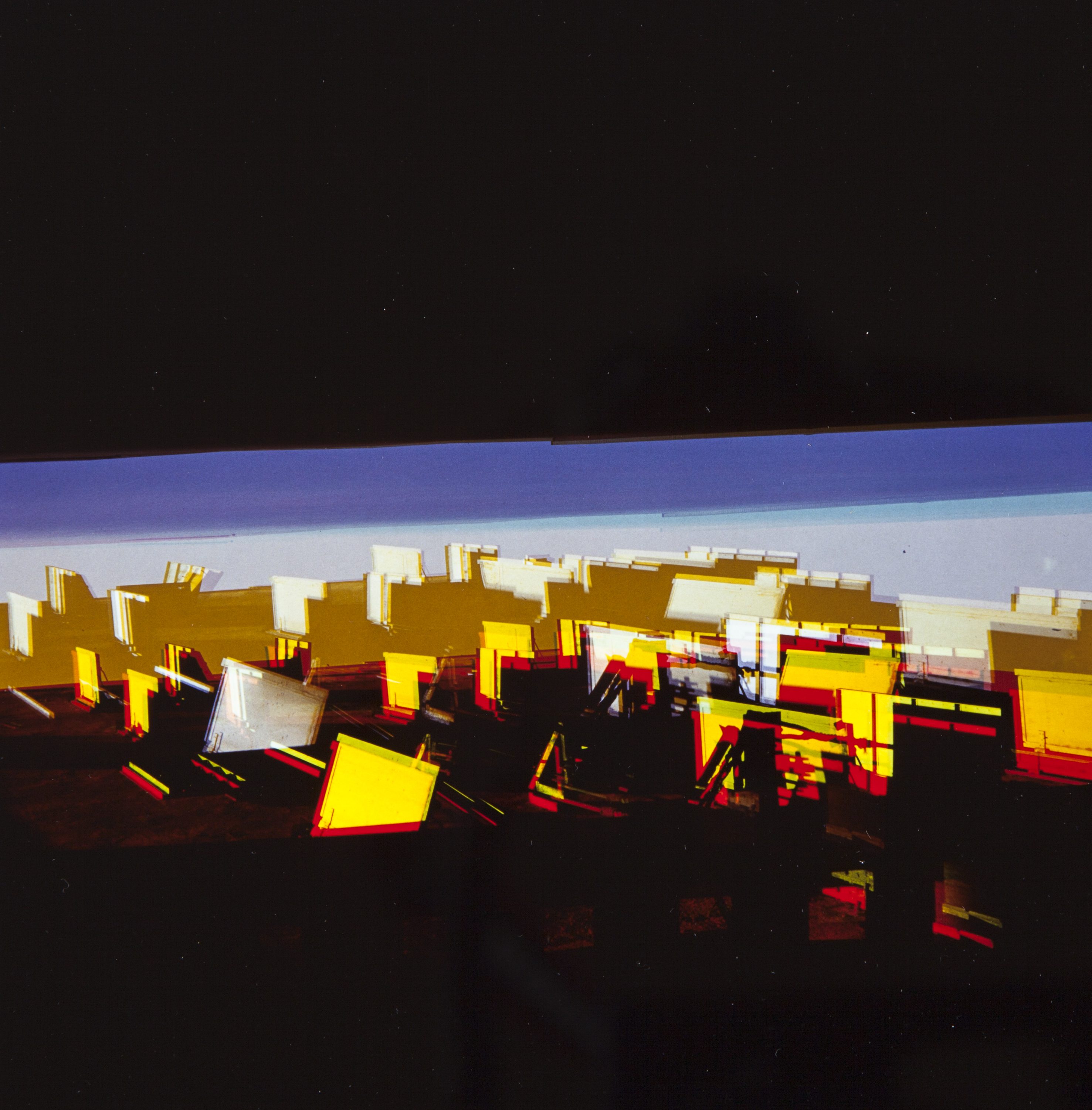 Presented in two galleries on the second floor, the show starts with a digital slideshow of the “Amache Photo Album.” This album is a collection of images Ishimoto made between 1942 and 1945 while interred at the Granada Relocation Center in Colorado, also known as Amache internment camp. While this was only the start to his photography practice, the album shows a style that would continue throughout his career and that made his decision to attend the Institute of Design Chicago (now part of IIT) to study photography as a logical choice. Studying under Aaron Siskind and Harry Callahan, Ishimoto brought his interest in abstract details and visual juxtapositions to investigating Chicago’s urban environments. 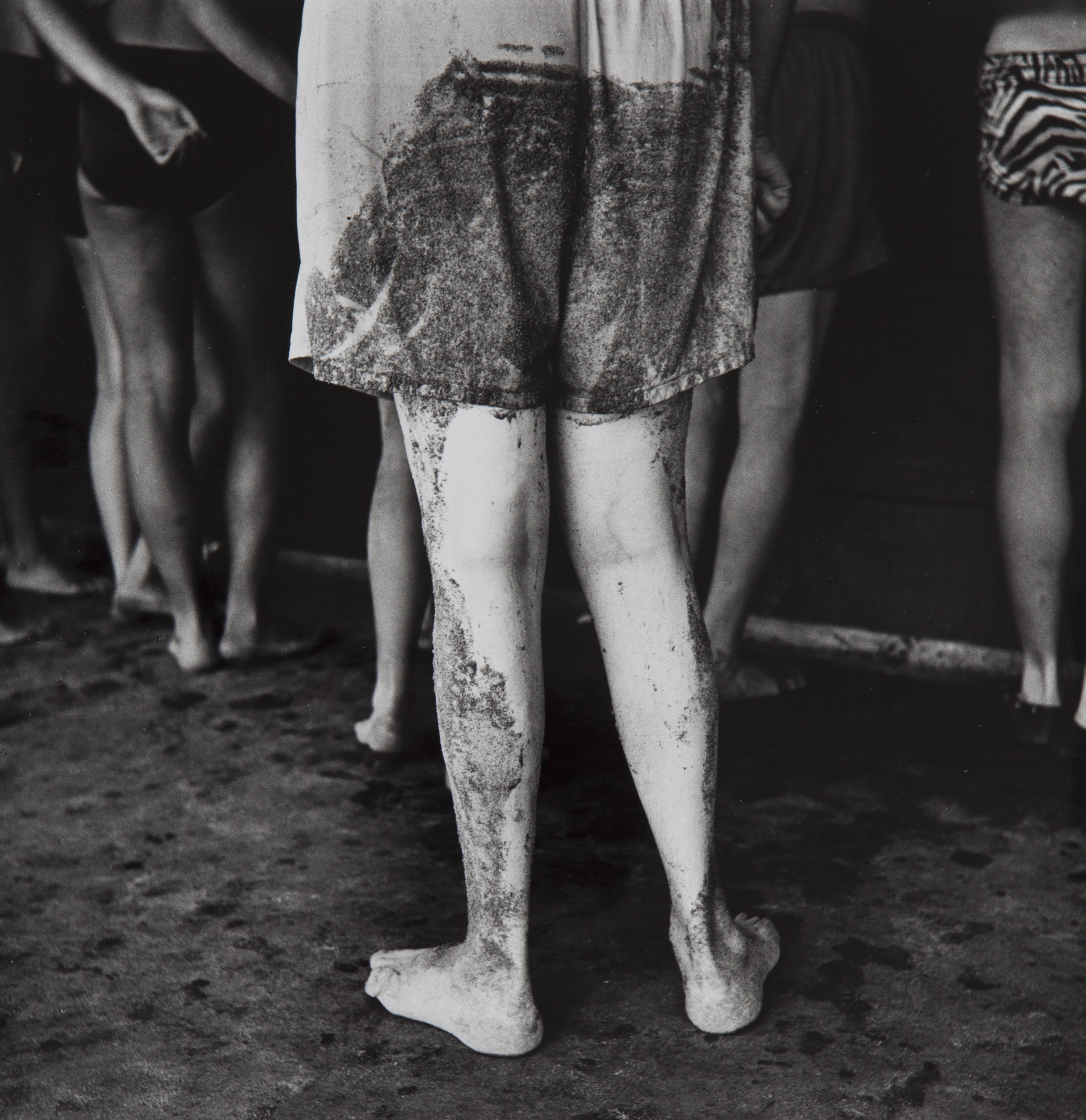 Ishimoto’s work ranged from photos of people’s legs as an unusual form of portraiture to documenting African-American political activity in an ever-more segregated Chicago to pure photographic abstraction. Ishimoto made several photo books of this work and the show includes examples of them and those of photographers in Japan who were inspired by his work. The exhibit features two films Ishimoto collaborated on, one as a student in Chicago, the other later in his career in Japan. The films are done in divergent styles, but both display the importance of abstraction and a certain angularity that runs throughout Ishimoto’s oeuvre.

The haphazard layout of the exhibit is most evident in the labels. The exhibition integrates photographs and art books by other artists who influenced, worked with, or were influenced by Ishimoto. Unfortunately, the labels, which group information for multiple pieces, many untitled, do not clearly identify whose image is whose. This leaves viewers guessing. (Alisa Swindell)