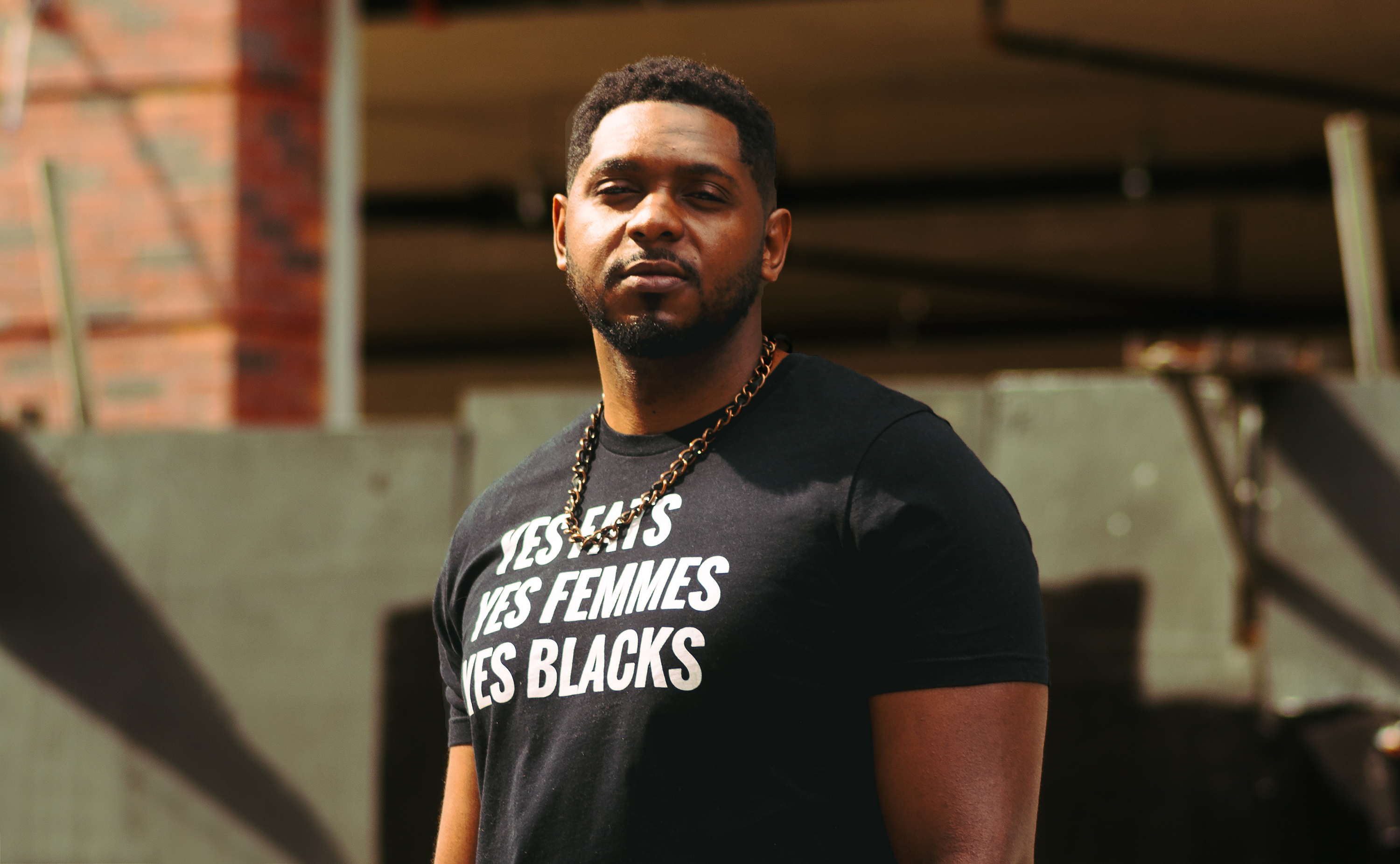 Derrick Woods-Morrow says that 2019 will be a year of rest and creativity. This reciprocity of labor and play in his work has become a life practice as well. And while rest is well-deserved for a young artist who has been pursuing his career with passion and determination since graduating with an MFA from the School of the Art Institute of Chicago in 2016, he seems unlikely to slow down. He has several upcoming exhibitions, including a collaboration with Paul Mpagi Sepuya at this year’s Whitney Biennial. He just returned from a month-long research trip in New Orleans and is planning a new project. 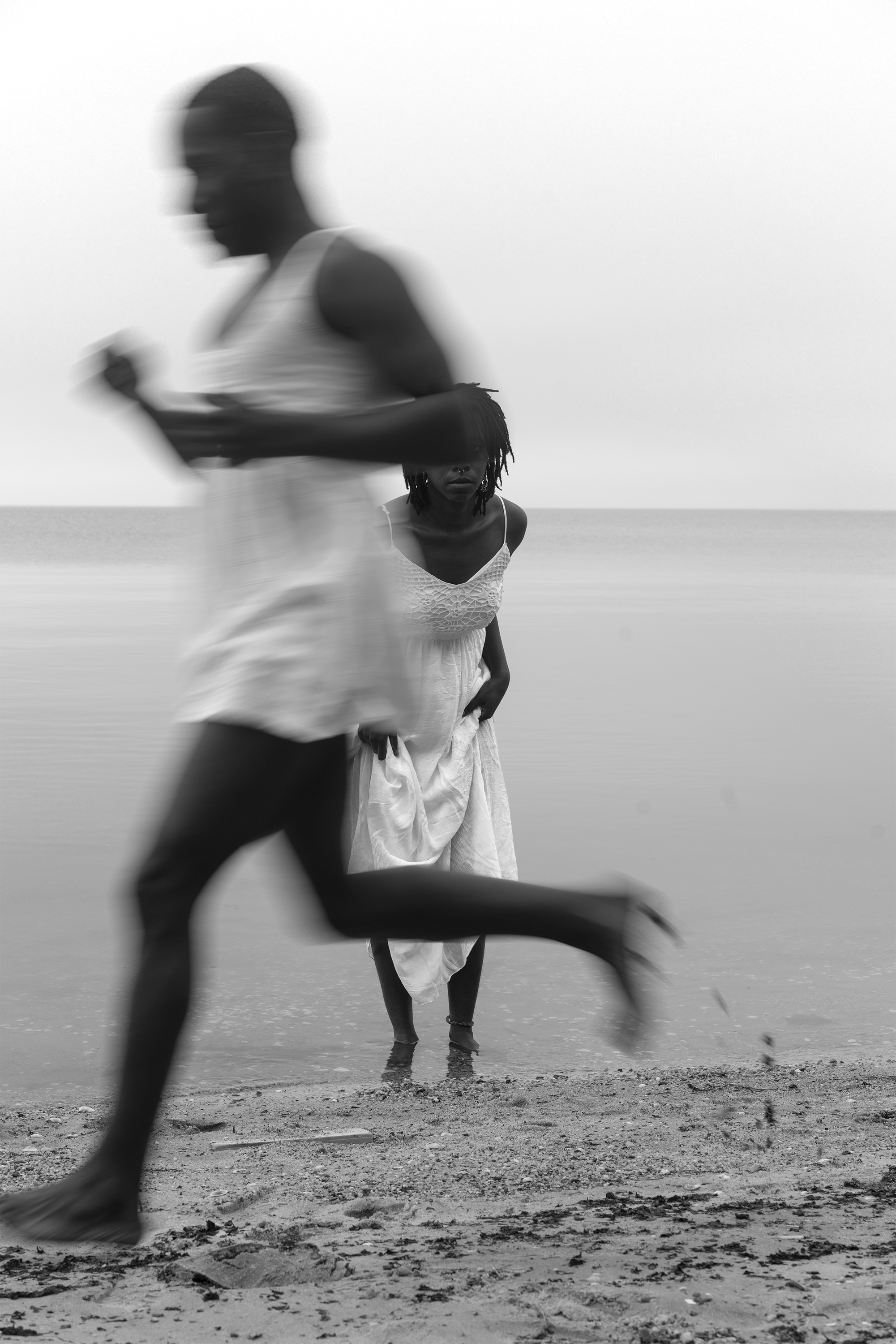 His time in New Orleans was made possible through the Artadia Award he received in 2018. While there, he worked with several local archives collecting images of black and queer people at leisure during the Jim Crow era. He also collected soil from the Katrina-devastated remains of a former segregated pleasure spot known as Lincoln Beach. This land acquisition and anthropological research will be the basis of new work that ruminates on broad thematic concerns that have been consistent in Woods-Morrow’s work: representation, space and place. These themes come to life in new ways and through new mediums as his work evolves. 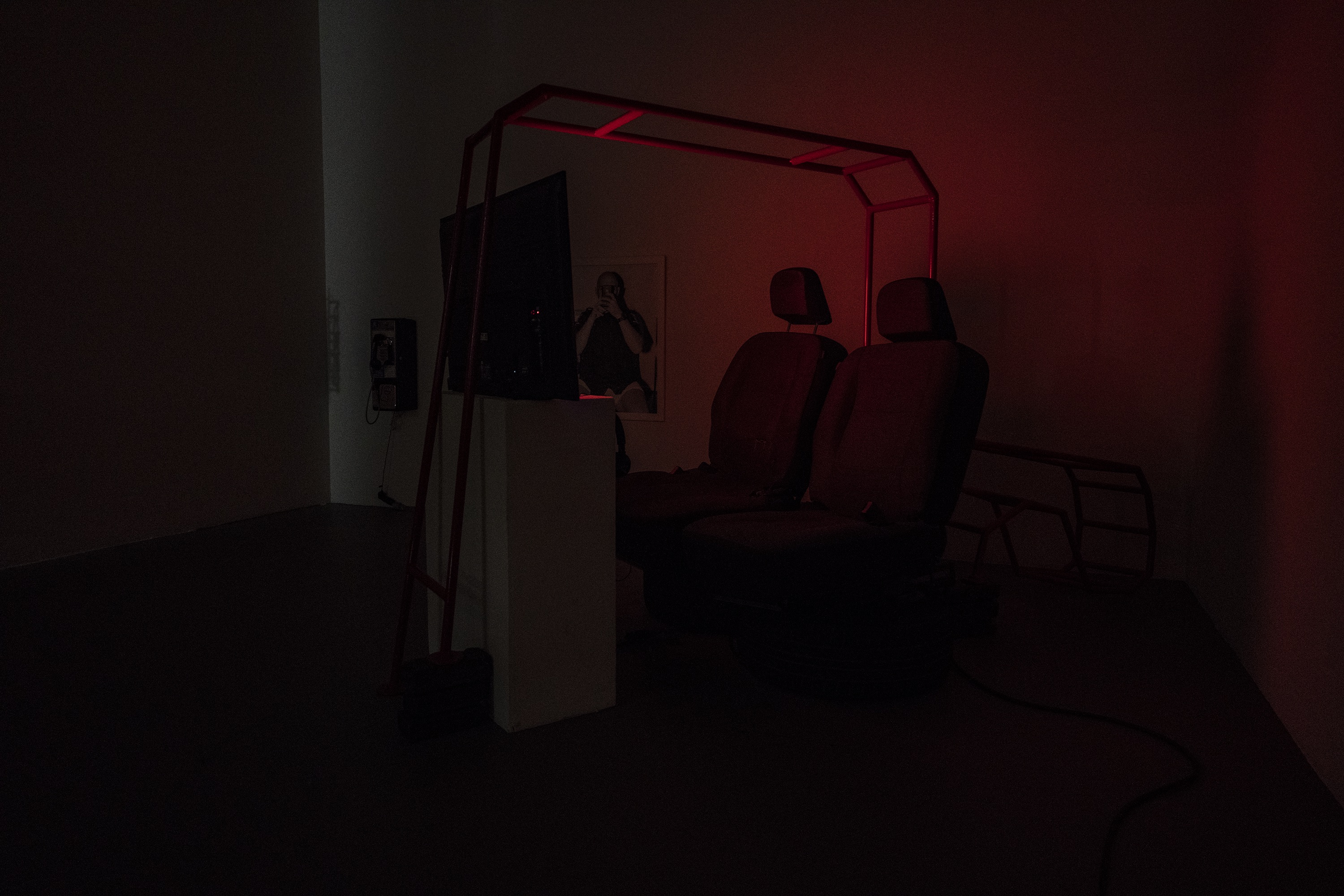 Eschewing medium-specificity, Woods-Morrow is a visual artist in a broad sense and has been learning new skills to expand his practice. And despite being recognized by the arts establishment, Woods-Morrow said he did not see himself as an artist until recently. When asked what was the most important moment in his career to date, he recalled when he first realized that in asking about his work, his mother meant his art making. This was surprisingly a moment of recognition that resonated in a significant way. He operates through a black, queer male perspective with a deconstructivist approach rather than a postmodern focus on identity politics. Inspired not only by art histories but the work of authors like James Baldwin and Toni Morrison, his varied sources and inspirations generate work that takes on the intersection of erotic worlds and systems of control. Woods-Morrow’s art reaches out to black and other queers of color first, moving away from the Eurocentric gaze that has dominated the contemporary art world for too long. (Alisa Swindell)