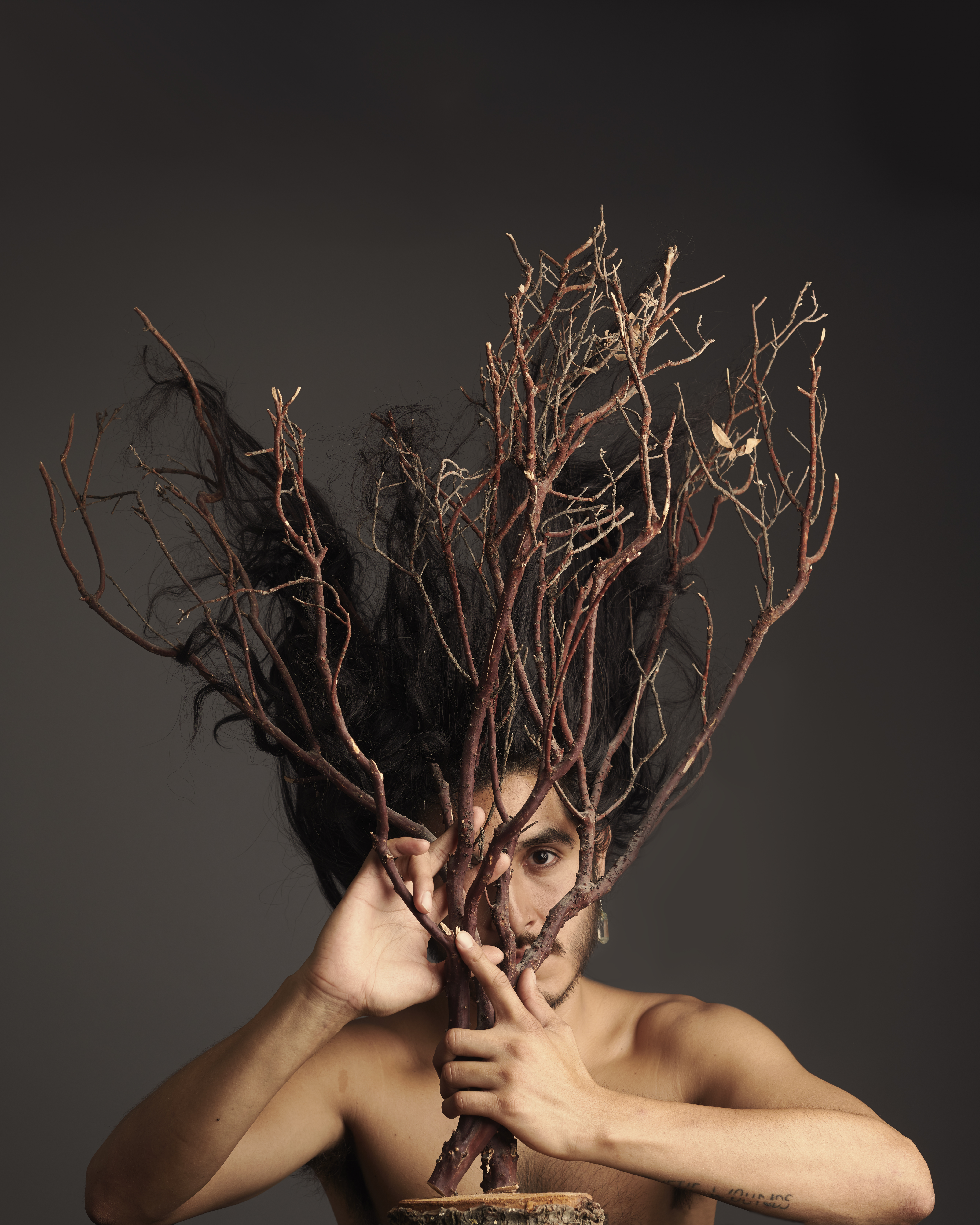 Throughout the five days of EXPO Chicago 2017, Emilio Rojas balanced nude on a stack of books and slowly carved into drywall an image of a colossal globe resting on a base meant to be as tall as the Eiffel Tower. The Spanish architect Alberto de Palacio designed this enormous monument for the 1893 World’s Columbian Exposition, and although his design was selected, it was never realized for lack of funding. Drawing with a historic 1892 silver commemorative coin, Rojas’ “Memorial to an Unbuild [sic] Monument and/or A Litany of Reduction” examined the Columbian Exposition’s celebration of colonialism and the unrealized dreams of a Basque architect. In the year-and-a-half since that explosive performance, Rojas has exhibited widely in Chicago and elsewhere, including “Traduttore, Traditore” at Gallery 400, a BOLT solo exhibition at Chicago Artists Coalition, group shows at 6018North, Sector 2337, a solo exhibition in Spain’s José de la Fuente gallery, and performances at MCA Chicago and Museo Tamayo in Mexico City. This fall, Rojas will teach at Bard College as part of a Mellon Foundation grant, and his work will be included in “Remember Where You Are,” curated by Mia Lopez at the DePaul Art Museum. 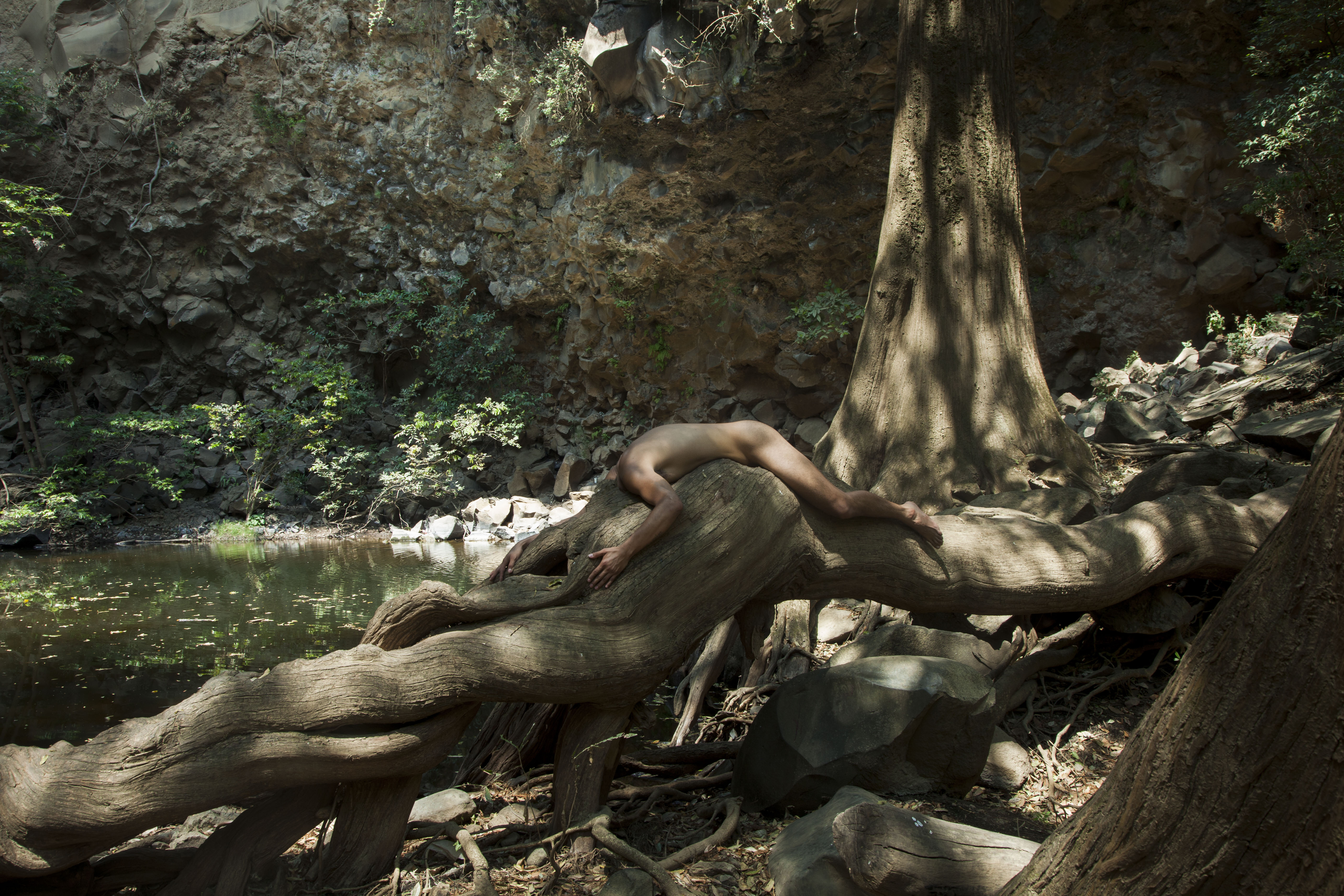 Pushing the physical limits of his own body through durational performance, Rojas questions the legacies of colonization, historical claims to power, migration, and trauma retained within the body. Often mining historical archives, Rojas develops physical installations or performances that examine which bodies bear which burdens. His corporeal understanding stems from his own migration from Mexico City, where he was born mere months before the devastating 1985 earthquake. In December, Rojas appeared before 70 million viewers on CNN en Español with Camilo Egaña, all proof of the broad resonance of his critical, poetic practice. 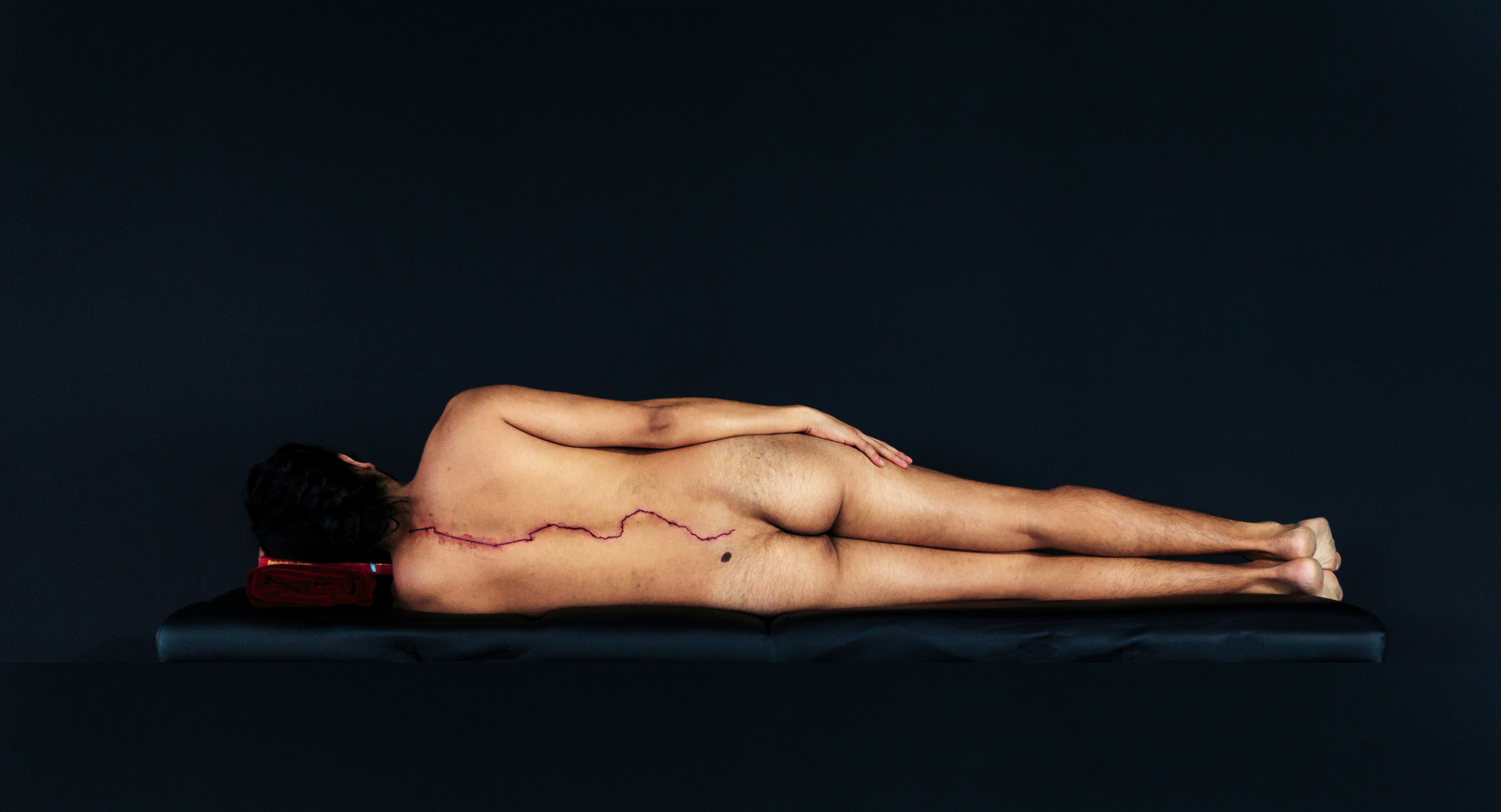 “I’m invested in creating new forms of pedagogy, working with feminist and queer archives, being a translator and interpreter for migrant communities, and rethinking new forms of aesthetic resistance within art and activism,” Rojas says. (Anastasia Karpova Tinari)