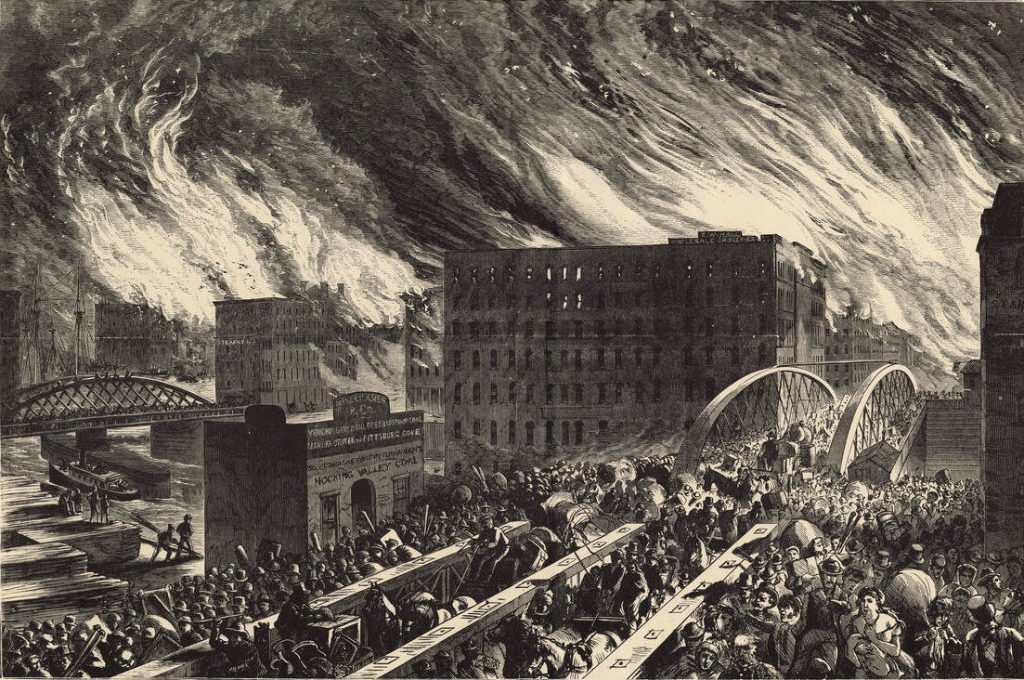 When New Yorker staffer A. J. Liebling moved to Chicago in 1949, he described the city as “beguilingly medieval.” The writer, who famously turned his derogatory musings into the book “Chicago: The Second City,” discovered much to dislike about his temporary home. (He lasted less than a year before returning to New York.) He found it ugly and poorly planned, with a lack of fine dining and too many strip clubs. But he was especially troubled by the lack of an arts scene, from the scant commercial galleries to the infrequent opera performances and almost total disappearance of any major writers or artists.

It wasn’t until the late 1960s that the art world in Chicago started to take shape. The Museum of Contemporary Art opened its doors in 1967. The first Hairy Who group exhibition took place at the Hyde Park Art Center in 1966, and artist collective AfriCOBRA was founded two years later. Artist-run spaces proliferated in the 1970s, thanks in large part to an influx of money from the National Endowment for the Arts. ARC, Artemisia and N.A.M.E Gallery were all founded in 1973, and Randolph Street Gallery opened in 1979.

Today it’s hard to throw a stone and not hit an art space of sorts—whether it’s in someone’s garage, apartment or a gallery or a museum proper. But, despite this ever-burgeoning community, Chicago still doesn’t get its due for being a global arts hub. This July, you could visit the MCA and see a solo exhibition by the emerging Brazilian artist Jonathas de Andrade or the global design wunderkind Virgil Abloh. Meanwhile, the Art Institute has a massive Manet show, and in August will unveil an exhibit showcasing how the Bauhaus inspired weaving across the United States. Meanwhile, just north of the city, the Block Museum showcased the work of medieval African artists in their groundbreaking “Caravans of Gold” exhibition. 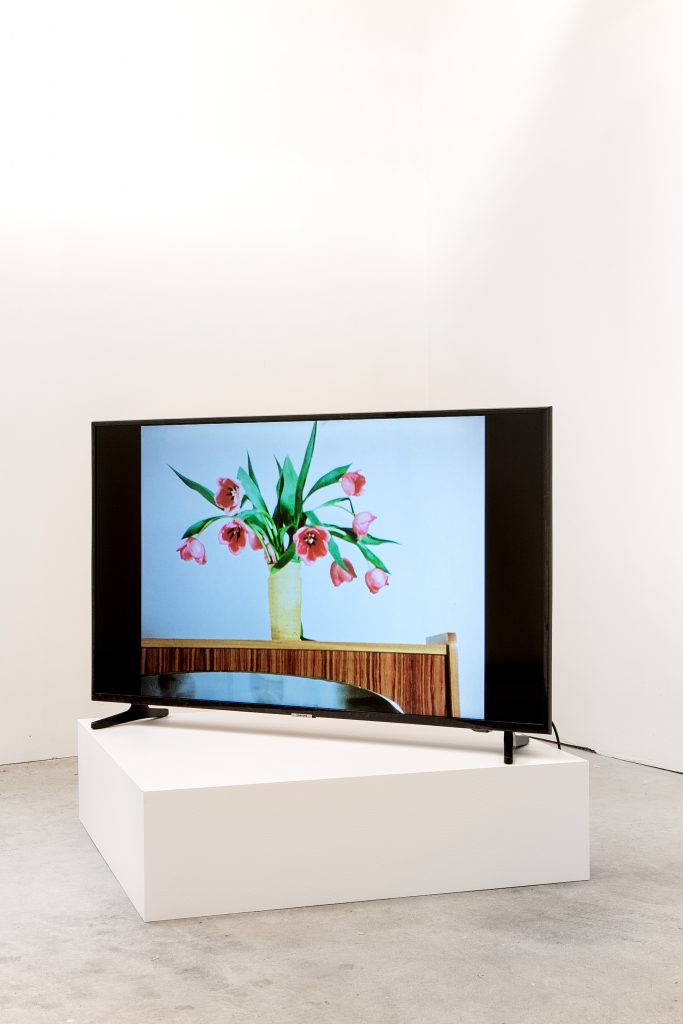 On a smaller scale this summer, domestic gallery Chicago Manual of Style, run by EXPO artistic director Stephanie Cristello, staged a small but mighty group installation including the work of Paris-based artist Antoine Donzeaud, Chicago’s Assaf Evron, and the Dutch conceptualist artist Wim van der Linden. The Poetry Foundation is showing joyful conceptual work by Yoko Ono through August 22. In the western suburbs, the Elmhurst Art Museum has on view “Luftwerk: Parallel Perspectives,” a site-specific installation from the Chicago-based, internationally known art duo Luftwerk. In September, the new-ish West Town gallery One After 909 will show contemporary art from Russia.

Chicago’s influence doesn’t stop here: it reaches far beyond the city’s limits. This year, “AFRICOBRA: Nation Time,” an exhibition curated by Threewalls executive director Jeffreen M. Hayes, was chosen as an official collateral event of the Venice Biennale Arte. This is the first time the work of the historic Black Arts collective has been exhibited and viewed on this scale. Chicago’s growing prominence in the art world is also evinced by the announcement earlier this year that the New Art Dealers Alliance is staging their first art fair in the city this September, to coincide with EXPO.

“This important expansion to Chicago, in an ideal venue, will continue our mission to support artists and arts organizations internationally,” Rachel Uffner, NADA board president, said in a statement. NADA cancelled their annual New York version of the fair earlier this year. While the inaugural Chicago event will be a smaller affair, with participation from around forty galleries, there will be representation from international names, such as Tokyo’s Misako & Rosen.

Of course, EXPO Chicago has long been known for drawing an international art crowd to the city each fall. But this year, they are taking that relationship further with the Red Bull Arts Detroit Global Curatorial Initiative, a program expansion that aims “to bring more international curators to the Detroit and Chicago area.” EXPO director of strategic partnerships Mia Khimm said of the expansion: “This year, we are focusing our initiatives to support our international exhibitors and programming within the context of expanding Chicago’s global and regional artistic landscape.”

Journalist Eugene Field moved to Chicago in 1883 to write a column for the Chicago Morning News. Field took a stance not unlike the one Liebling would adopt over fifty years later, chiding the city for many things, like its obsession with making money. And yet, our city must have gotten to him. He famously remarked that Chicago had civilized him, used as he was to “the wilds of Missouri.” Field also saw hope in the city’s fledging arts scene. “When Chicago gets going, she’ll make culture hum,” he wrote. If Field were alive today, with artists like Theaster Gates and Kerry James Marshall, writers like Eve L. Ewing and José Olivarez, and musicians like Jamila Woods and Chance the Rapper—the list could go on and on—in our midst, I think he’d have no choice but to agree that our Second City is humming. (Kerry Cardoza)