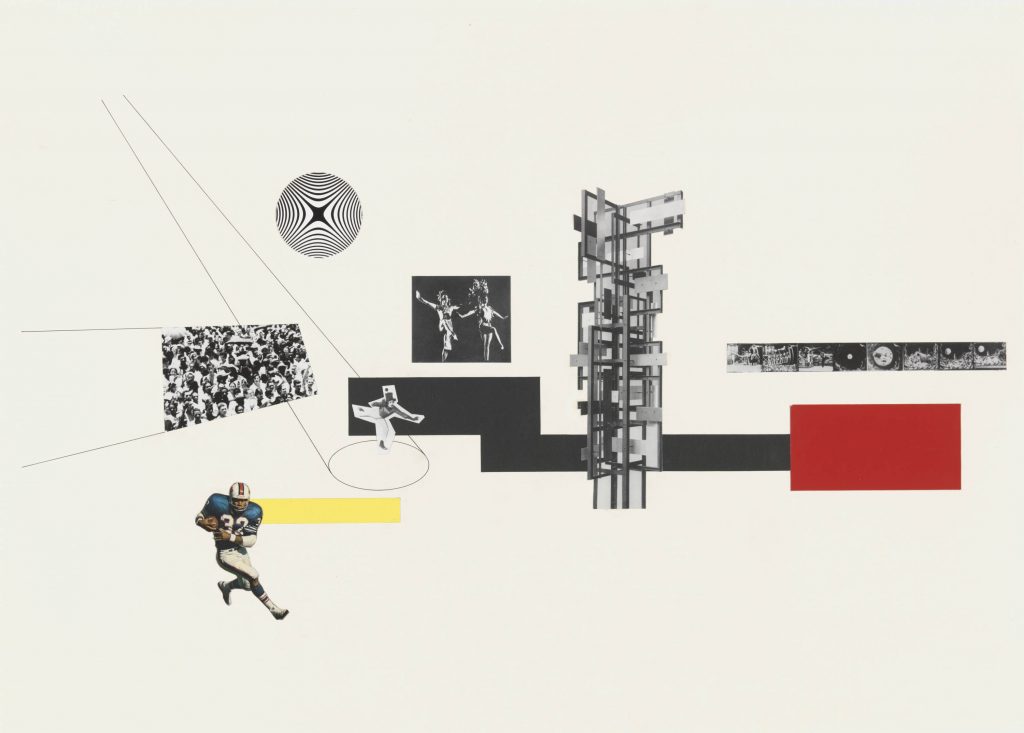 There’s a great joy in simply seeing so much stuff. Not just fine-art objects, but things we ourselves might buy or own. As smart design shows do, this particular one makes us look at our own environments with new appreciation. And it will make you grateful to live in or near the design powerhouse of Chicago. Located in a second-floor gallery of the Modern Wing, the title of the exhibition belies the geographical, even global range of the pieces represented here. The show overwhelms at first, then edifies, then charms.

Half the exhibition is devoted to the New Bauhaus (later the School of Design, Institute of Design (or “ID”, and ultimately IIT). The German Bauhaus was hands-down the most progressive art school in the modern era and fostered an intimate relationship with commerce. Similarly, the New Bauhaus was founded in 1937 by its former director, László Moholy-Nagy, at the invitation of Chicago industry. Ludwig Mies van der Rohe (pronounce it “row-uh,” by the way) was here by 1940 chairing the department of architecture at The Armour Institute (now IIT). Indeed, the history of architecture and design has always been intimately linked. Accordingly, there is much material here that pertains to the vaunted legacy of building in this city—plans, materials and decoration. A gigantic Daniel Burnham drawing from his Plan of 1909 amazes. A Mies drawing of the 860-880 Lake Shore Drive apartments, in its unapologetically flat geometry, resembles a large Minimalist painting. 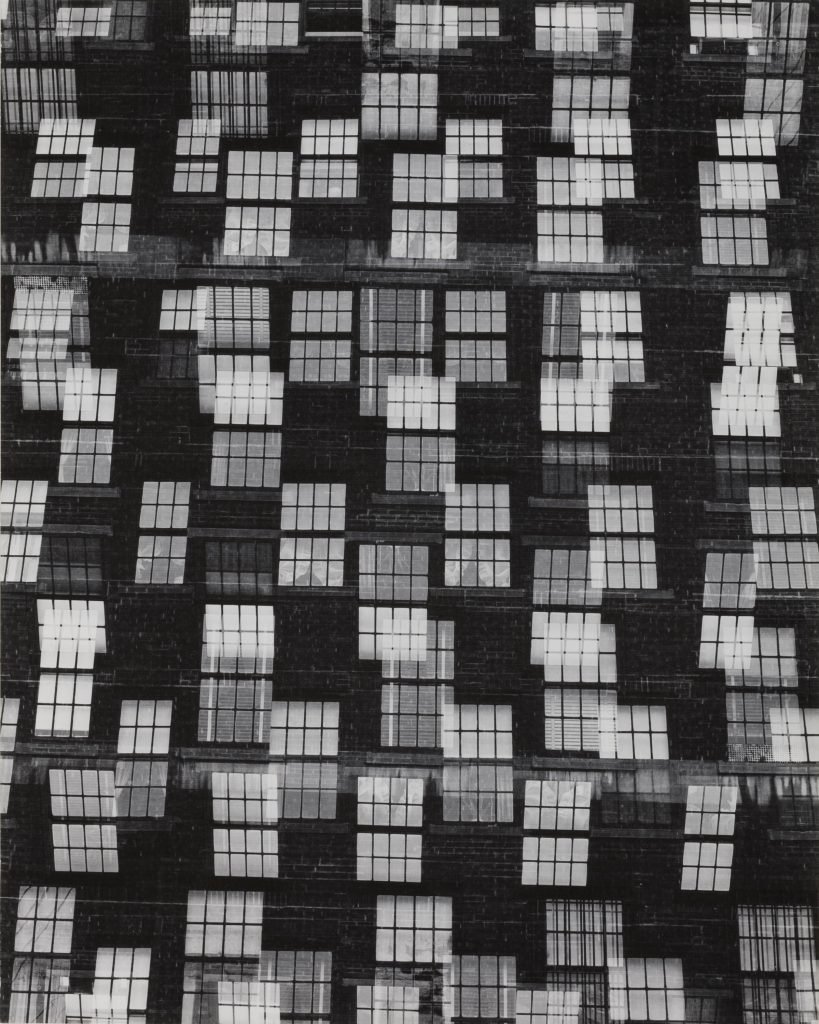 The exhibition is not merely a display of trophies. A large-scale 2012 installation recreated by artist André Jacque from a basement exhibit at Mies’ Barcelona Pavilion brilliantly counters the supposed purity of modernist building. It includes all the construction and maintenance supplies—and by inference manual labor—required of his pristine structures. Admirably, the exhibition does not only represent (white) men. Women creatives’ works appear here, too, beginning with the architectural drawings of Marion Mahoney Griffin and the many women teachers and students associated with the New Bauhaus/ID. The classics of modernist design are here cleverly paired with edgy contemporary pieces, like Castiglione’s tractor-seat “Mezzadro Stool” (1957) with the young Chicago designer Norman Teague’s “Sinmi” rocking stool. Nearby hangs the Eames’ quirky molded plywood leg splint (think WW II veterans), the precursor to their seminal bentwood chair. The related films and videos in the show are engaging, and include an abstract 1920s film, a Moholy-Nagy “Design Workshops” film from 1944, and a contemporary interactive video that changes based on the viewer’s movements.

This is an ambitious show, though somewhat bewildering in its layout and number of pieces. The complex gallery plan—doubtless arranged to accommodate as many objects as possible—doesn’t indicate how to move through the exhibition. Even so, the show is nothing less than a critical survey of Chicago architecture and design. No matter how much you know, you’ll confront names and objects that are completely new to you. “Bauhaus Chicago” invites repeated visits with the promise of revelations each time. (Mark B. Pohlad)

“Bauhaus Chicago: Design in the City” is on view at the Art Institute of Chicago, 111 South Michigan through April 26.