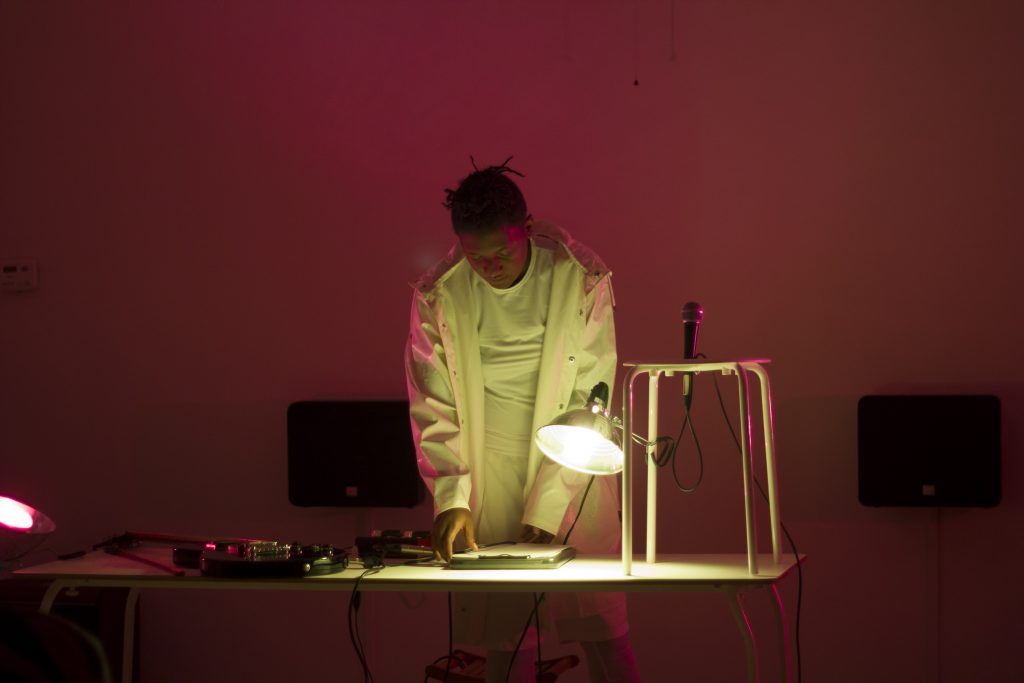 After spending their childhood learning to fish in the streams of the South and hearing family stories of working on cotton plantations, AJ McClenon moved from Washington, D.C. to Chicago in 2012. Since then, they have developed a formidable body of multidisciplinary work that incorporates movement, sound and text to explore experiences including race and resilience. 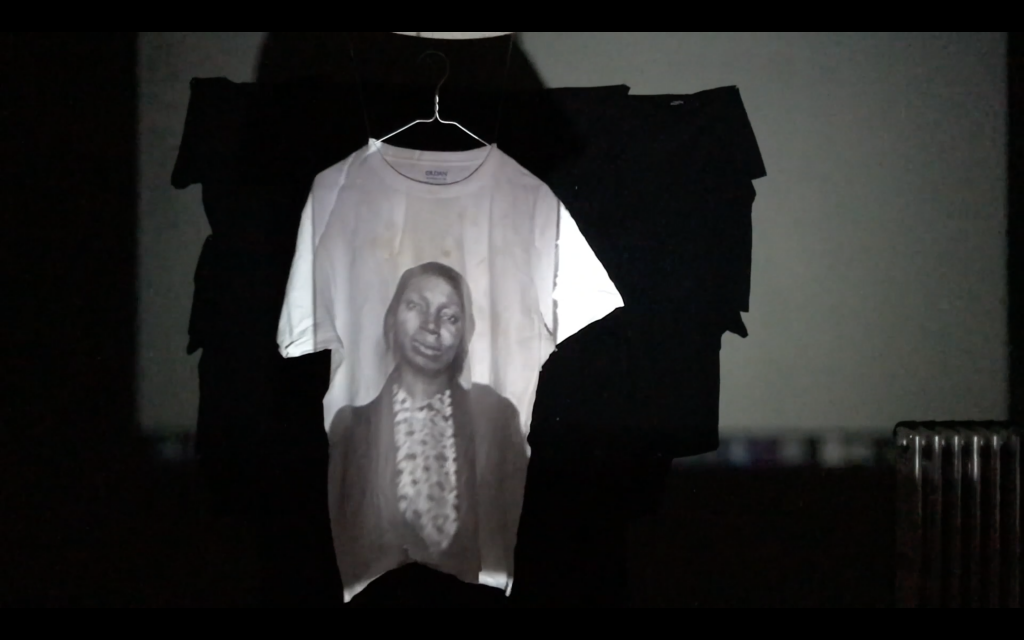 While deeply personal, McClenon’s work speaks volumes to the social history of Chicago and the United States. Among their most substantial pieces, “Black Water: Polarity, Sharks, Adolescence and Being the Darkest Girl in the Pool” traces the significance of water in black culture. It touches on the trans-Atlantic slave trade, segregation in swimming pools and the water contamination found in many neighborhoods across the country, including their grandmother’s own, through embodied movement, projection and sound recording. McClenon’s performance “Led Zeppelin Can’t Steal My Daddy’s Black” deals with the death of their father and the appropriation of black culture through song, dance, reading and a compelling live internet search detailing the trajectory of the folk song “Gallows Pole,” performed by Lead Belly and others, then popularized by Led Zeppelin. 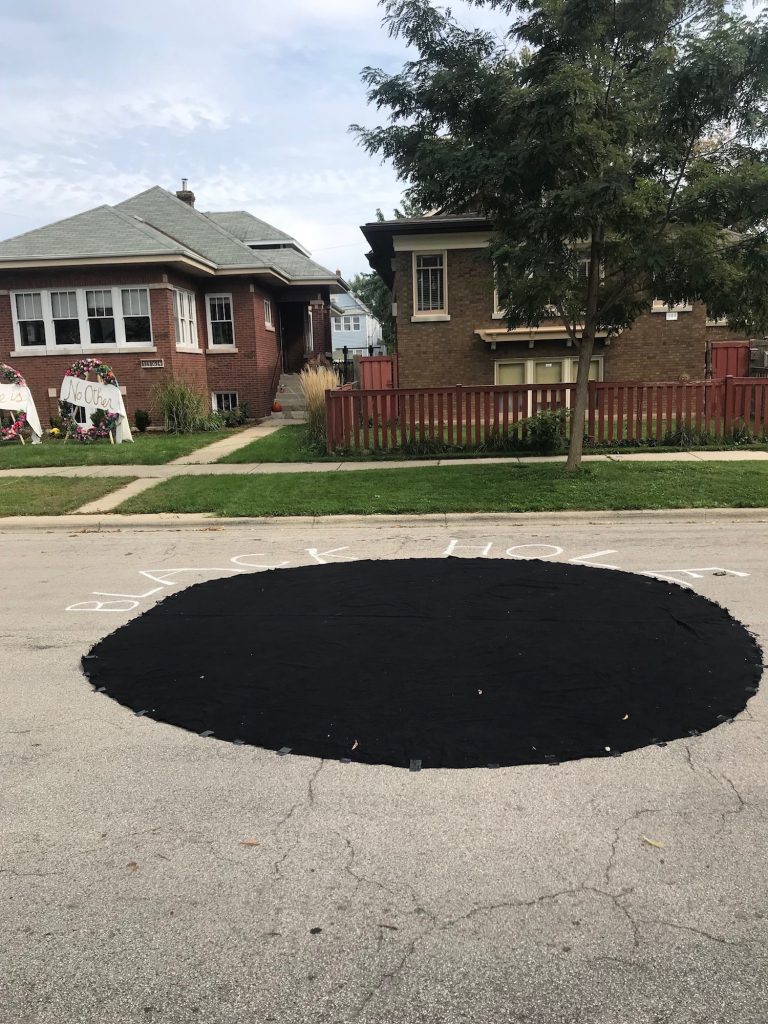 McClenon honed their skills in moving fluidly between mediums without muddying the narrative in Chicago. While they arrived with a background in painting, writing and sculpture, they grew their repertoire, as well as their confidence to dance in public, as a graduate student at the School of the Art Institute of Chicago. It was also in Chicago, with the Lake on the horizon, where McClenon began using water as a central device in their work. In the multimedia performance “VEGA,” water submerges much of a world where revolutionary and fascist sectors search for salvation via an airship meant to orbit a black hole, and black scientists struggle to find a way for people to breathe in their newfound state of submersion. “VEGA” highlights McClenon’s interest in science, and speaks to a desire for a world where humans establish symbiotic relationships, like so many species living underwater. 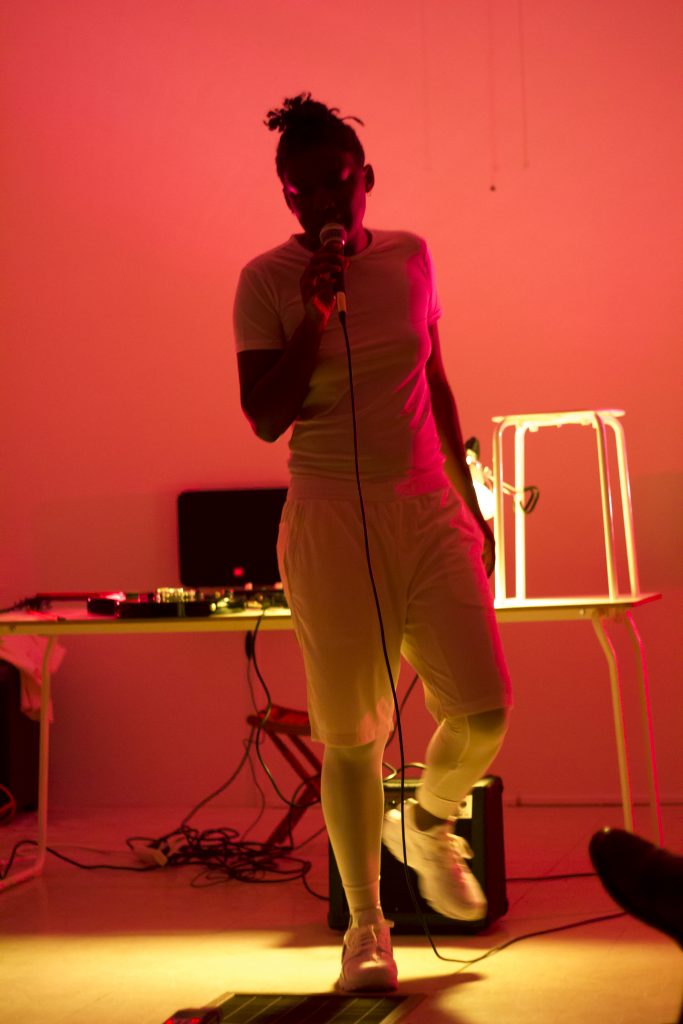 While pieces like “Black Water” and “VEGA” have been showcased as performances at Links Hall and the MCA, smaller versions have been shown on their own. Work done in relation to “Black Water” has been showcased around Chicago, at venues like Roman Susan and Comfort Station, as well as at the L.A. Film Forum. A textile version of the black hole featured in VEGA was part of an exhibition at Modified/Arts in Phoenix, and McClenon intends to continue exhibiting the black hole as a prop in others’ works.

As key as continuing the development of “VEGA” is to McClenon’s current practice, collaboration and teaching are also integral to their work. They contributed sound to Jefferson Pinder’s pieces “This is Not a Drill” and “FLOAT.” They currently teach Contemporary Practices at the School of the Art Institute of Chicago, and they’ve worked as a teaching artist across the city including the Chicago Park District. 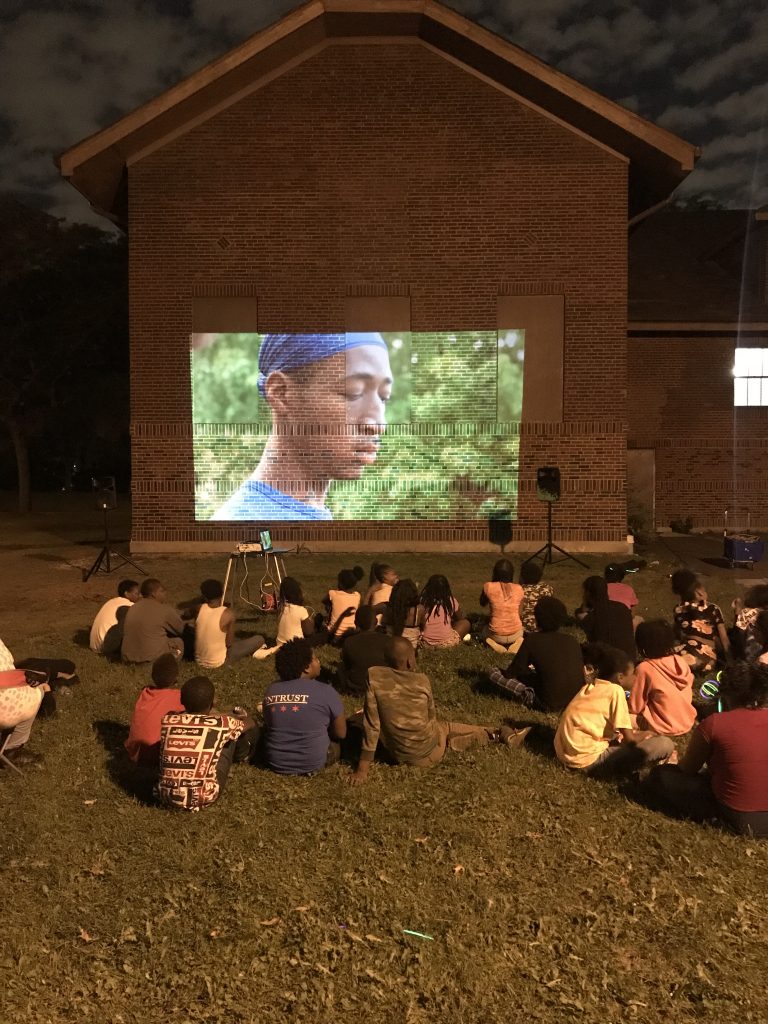 Still shot from music video “They Hate Us Cuz Our Skin,” in collaboration with Columbus Park Youth in the Austin neighborhood, depicted is Austin Daniels.

“I think there’s something powerful about activating collective creativity and I would love to continue collaborating in a capacity that allows for intergenerational connections across the city,” McClenon says. “And for connections with people who don’t necessarily identify as artists and who don’t necessarily feel like art is missing from their lives, because I truly feel like everyone accesses their own artistic hand or applications in some shape or form.” (Holly Warren)