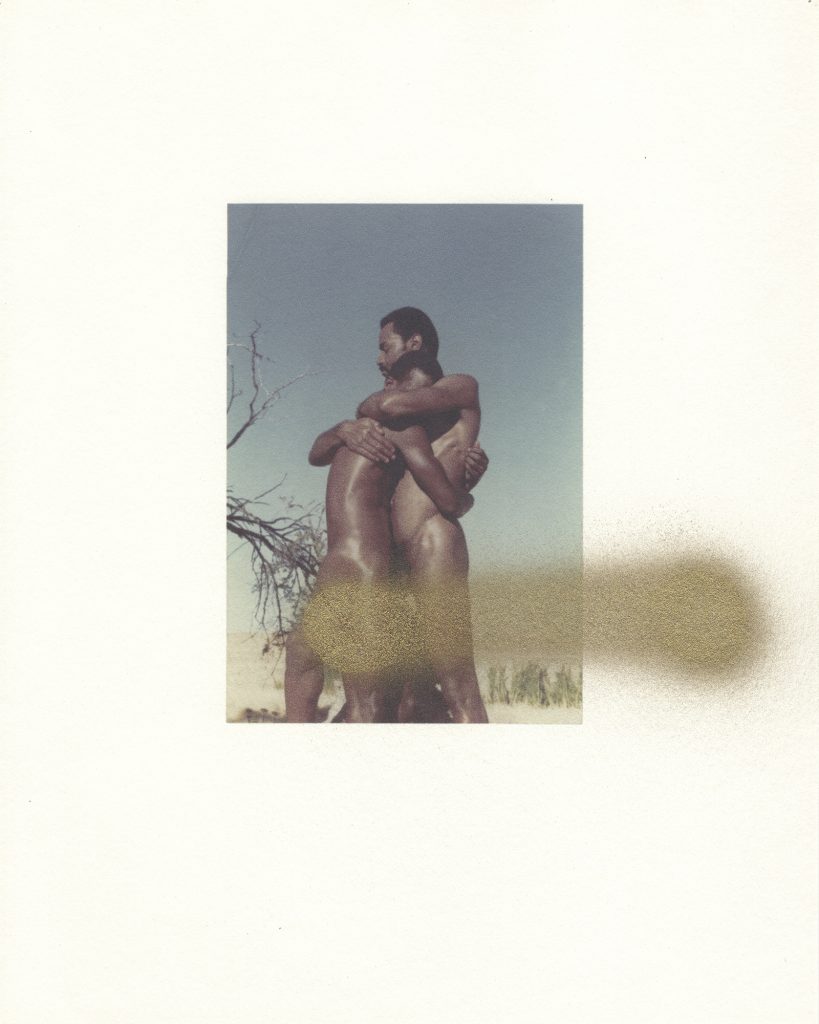 Juneteenth, a holiday commemorating the day in 1865 that the last enslaved African Americans were told they were free, has gotten increased attention amid the protests of police violence against Black Americans. Chicago is recognizing the holiday, June 19, with events throughout the city. One highlight is the #LetUsBreathe Collective’s annual Juneteenth celebration, which features free food and music performances, at their Back of the Yards location. Or artists Seed Lynn and Sadie Woods’ exploration of liberatory practices through music and art via Facebook Live. The art world is honoring the Juneteenth holiday with plenty of efforts online, many raising funds to support Black-led organizations.

Rice’s mother, Samaria Rice, wants the Tamir Rice Afrocentric Cultural Center to be “a safe space for children where they can learn about their African descent through participation in the visual arts, music and dance.”

Tamir was killed in 2014 at the age of twelve, when he was shot by officer-in-training Timothy Loehmann near a gazebo where Rice was playing. Samaria Rice gave the gazebo in 2016 to the Rebuild Foundation, where it has been reconstructed in a reflection garden on the Stony Island Arts Bank lawn. Honoring Tamir on this Juneteenth is particularly meaningful, as he would have turned eighteen just a few days later, on June 25. 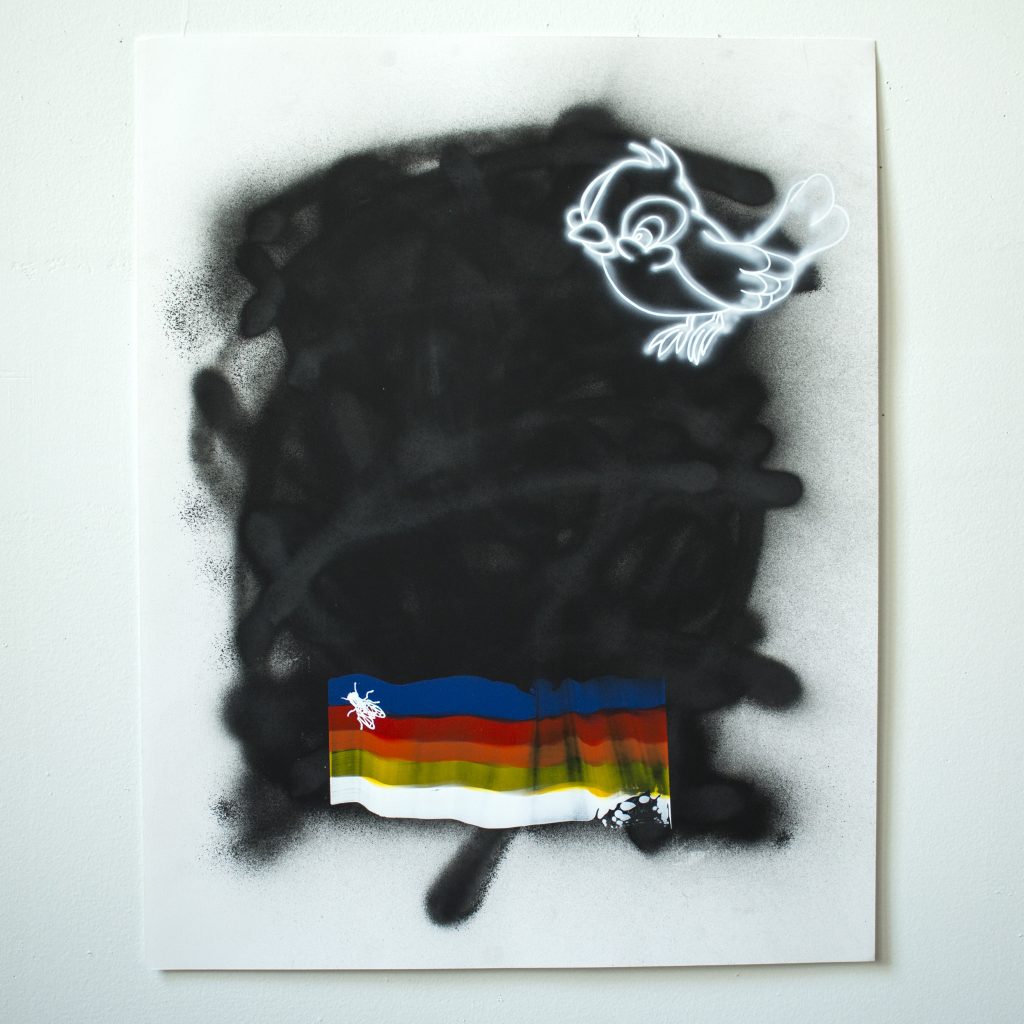 Griffin Goodman, “The Bird and Fly,” acrylic and enamel on paper, 2019/Work available through auction via by & for

The fundraising platform Chicago Art for Black Futures is recognizing the holiday with a Juneteenth capsule organized by Adia Sykes. The effort is selling art and ephemera by local artists, including Edra Soto and Anna Martine Whitehead, to raise money for Assata’s Daughters, a Black-led organization that provides youth with education, mentoring and leadership development. A similar fundraising effort, by & for, will offer an art auction on Instagram this weekend, with proceeds going to Brave Space Alliance, BlackTransFutures and the Trans Justice Funding Project.

While Mayor Lori Lightfoot said this week that Chicago can’t afford to recognize Juneteenth as an official city holiday, that won’t stop residents from celebrating, as Americans have done for over a century. Even if ongoing protests, and the need for protests, demonstrate that progress in this country is anything but linear. That police brutality continues to disproportionately impact Black people makes it strikingly clear that this country still does not grant equal freedom or equal right to life to all its citizens. Nevertheless, it is heartening to see members of Chicago’s art community take action. It brings to mind something Assata’s Daughters namesake Assata Shakur believes: that we must love and support one another, and that it is our collective duty to fight for liberation. (Kerry Cardoza)