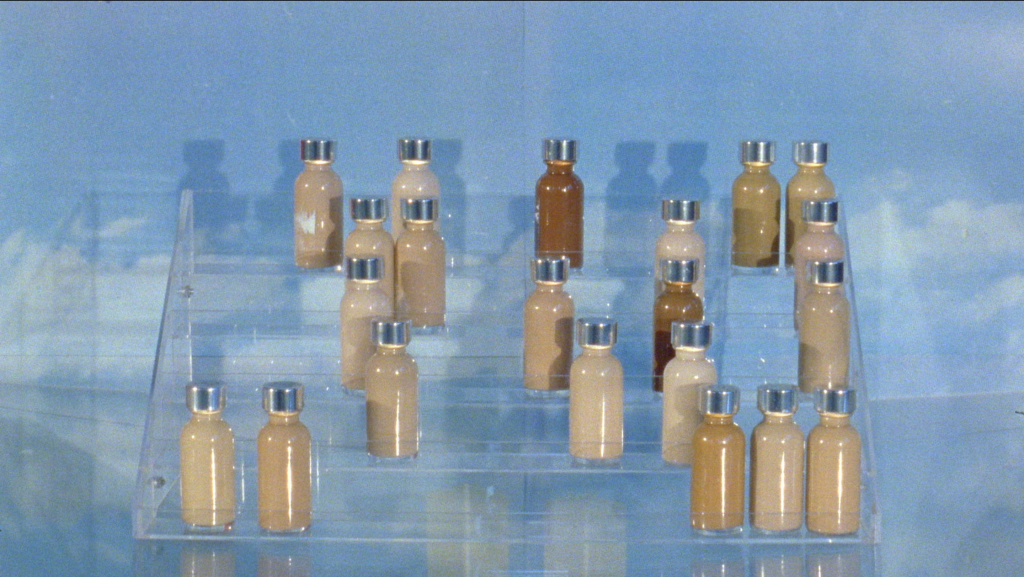 “Maintenance is a drag; it takes all the fucking time.” In 1969, Mierle Laderman Ukeles, wrote this in regards to her all-consuming work as a housewife and new mother left with little time for traditional art-making. Her response was to make her care work into art work, helping to revolutionize the ways everyday, life-maintaining work was viewed in the art world. While the ways in which we conceive of this work has shifted since then, our notions of care are still heavily gendered. Fast-forward to 2020, when married women who work full-time still spend forty percent more time on average than their partners on child-care responsibilities. The coronavirus has only exacerbated this inequity, with forty percent of child-care centers saying they will be forced to close without government assistance. With a third of the female workforce now considered essential workers, many women face the tough decision of either earning a living or caring for their children.

The increasingly relevant politics of care are the subject of “Upkeep,” a forthcoming exhibition at the Arts Club of Chicago. Co-curated by Arts Club curatorial assistant Daly Arnett and executive director Janine Mileaf, the exhibition is part of the Feminist Art Coalition, a nationwide initiative of feminist art exhibitions that was intended to take place ahead of the 2020 presidential election, but the project has extended or postponed some programming dates into 2021.

“The idea of care is particular, there’s different forms of care. The one that we wanted to zero in on is the kind of unnoticed daily small acts that maintain life,” Mileaf says. “Then as the world shut down around us, and we were in our homes for so many months, this experience of everyday life became so much in the foreground. Then the CARES Act was named, in response to COVID, not that I feel like our government is caring for us, but this idea that we need care. Then when the protests of Black Lives Matter started, this notion of self-care, and Audre Lorde, who’s a poet who started writing about self-care as an important topic for Black Americans decades ago, so this notion of care, it’s colliding. The political situation and the health-care situation and also this notion that we need to take care of each other in a difficult time became more and more relevant to us.” 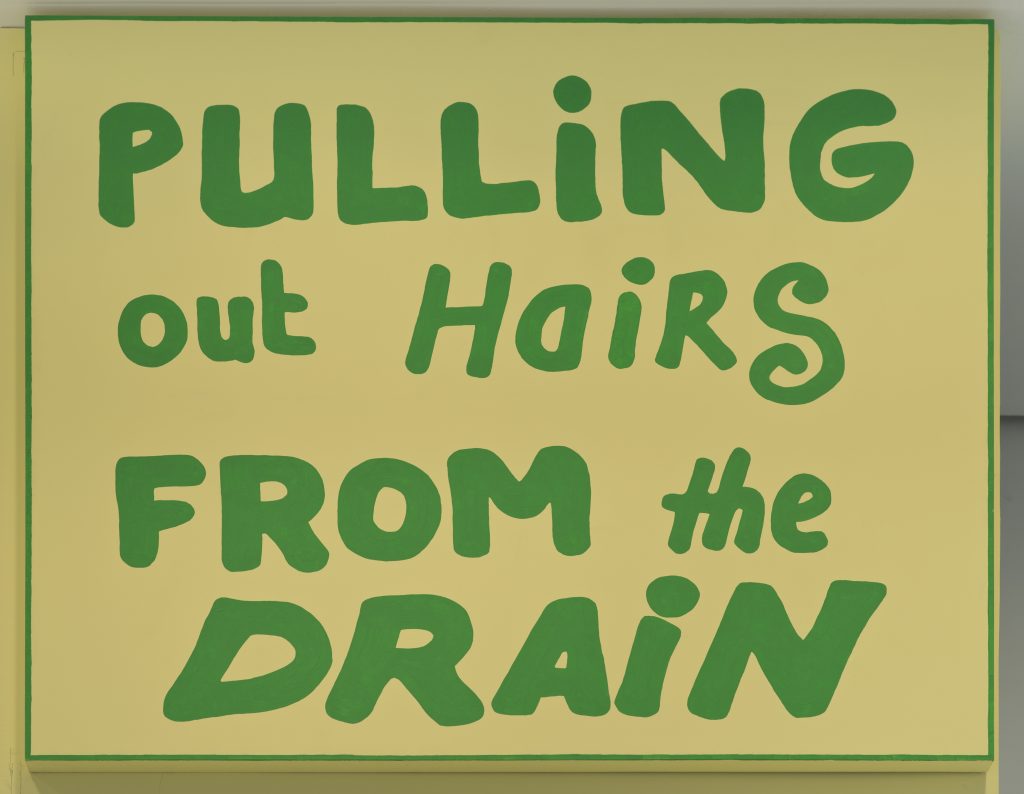 The work on view ranges from highly conceptual to tongue-in-cheek to the more literal. Dutch artist Lily van der Stokker will show text panels featuring phrases related to household upkeep. (One reads: pulling out hairs from the drain.) New York-based artist Sara Cwynar will be showing “Red Film,” which examines the semiotics of the beauty industry, while Elliott Jerome Brown Jr. will show photographs that evoke care. On a more abstract level, South African sculptor Bronwyn Katz will show wall hangings made from deconstructed mattresses. And Lenka Clayton will show new work stemming from her Mothers’ Days project, where eighty-one mothers were asked to record their activities on a particular day in 2019.

The exhibition will be coordinated with “Nine Lives,” on view at the Renaissance Society, which is also part of the FAC project. “Nine Lives” concerns the agency of real and imagined protagonists. The exhibitions will have shared themes, like intimacy or labor, and will announce programming, likely virtual, this fall.

“Normally the fall show, everyone’s here for EXPO. It’s a huge thing,” Mileaf says. “But what we’ve done, since we know we’re not going to get that giant rush of people at the beginning, we’ve extended the show. It gives us more of a chance to get people in here.”

For the sake of social distancing, “Upkeep” will also forgo a formal opening. This fall arts season will look different than any in recent memory, and not only due to the pandemic. The renewed Black Lives Matter movement, which has spurred calls for greater transparency and equity in institutions, is also bringing much-needed conversations on racial injustice in the art world.

“We’re really, really trying to take seriously the calls for equity,” Mileaf says. “We’re thinking very seriously about our public engagement and all of our policies across every committee and the board about ways in which we can be more responsive. When all these cultural institutions were making bold statements, we thought very carefully about not just putting something out there that was empty and wanting to really move forward.” (Kerry Cardoza)