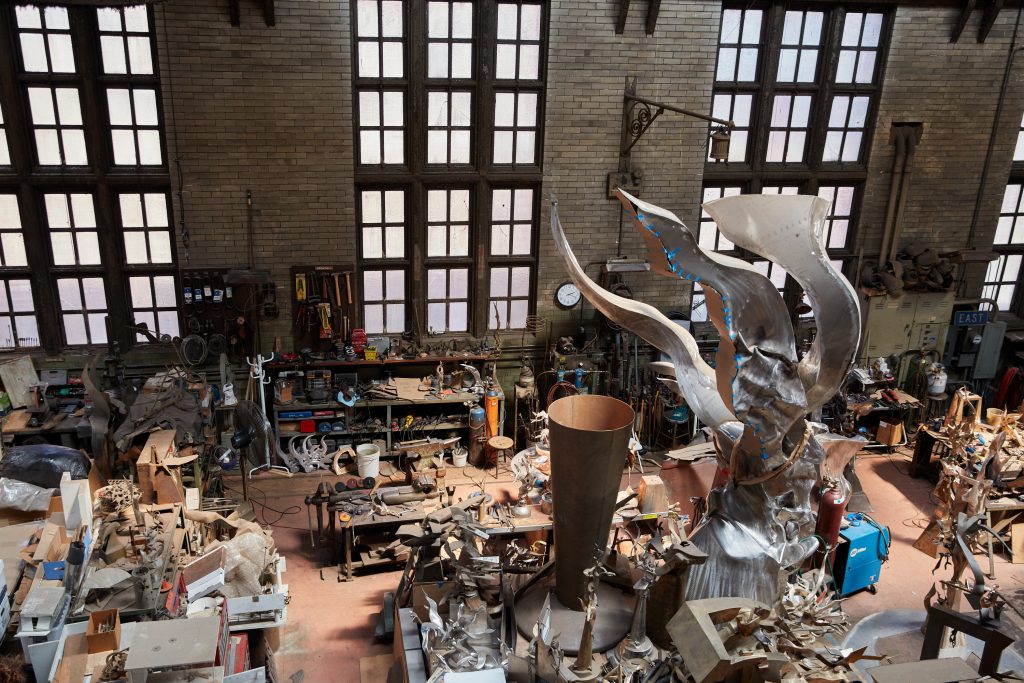 4
Nine Lives
(Renaissance Society)
With a range of protagonists as their subjects, eleven artists, part of the Feminist Art Coalition, consider how stories are told and how histories can be written and rewritten.
Through November 15

5
Household Name: A Ten-Year Survey of Diego Leclery’s  Self-Portraiture in Chicago’s Artist-Run Spaces and Apartment Galleries
(Hyde Park Art Center)
Artist and Julius Caesar co-founder Diego Leclery is a true believer in the capability of project spaces to showcase an artist’s craving for performativity. This exhibition surveys his staggering contributions to Chicago’s alternative scene while questioning the basis of cultural production.
Through November 1