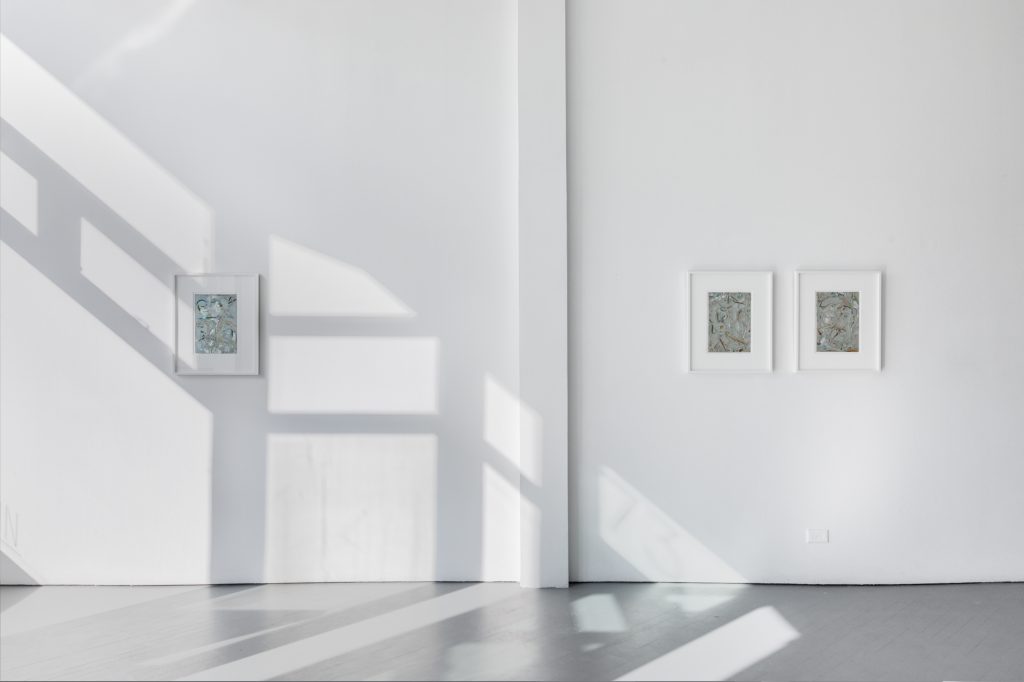 Popular culture is not a particularly dense substance. Left to its own devices, even the most visceral creative acts float effortlessly to the surface. There, like a plastic bag caught in the ocean’s gyre, the once-authentic drifts aimlessly, joining the thousands of other discarded objects that began their lives in the depths of significance.

This meander toward superficiality, especially as it afflicts painting, most often reveals itself as a tendency to the mere pretty, to the flourish or the baroque. Its natural corrective has always been acts of the courageously ugly. If nothing else, the holy sacrifice of beauty can yield works of art that evidence the vitalism of the earnestly felt. But as with all things in a culture of plenty, even the ugly loses its potency, joining the ranks of the mannered and meaningless.

The inclination of cultural production to move along this path weighs heavily upon Liat Yossifor’s “Letters Apart” at Patron. The works in this, the artist’s second solo show with the gallery, aren’t especially good-looking. Heaping mounds of brown and gray oil paint congeal into crocodilian skin interrupted by the slashing movement of intense, painterly brushstrokes. The marshy surfaces are flecked with colors, green and violet interference pigments twinkle in the mire. 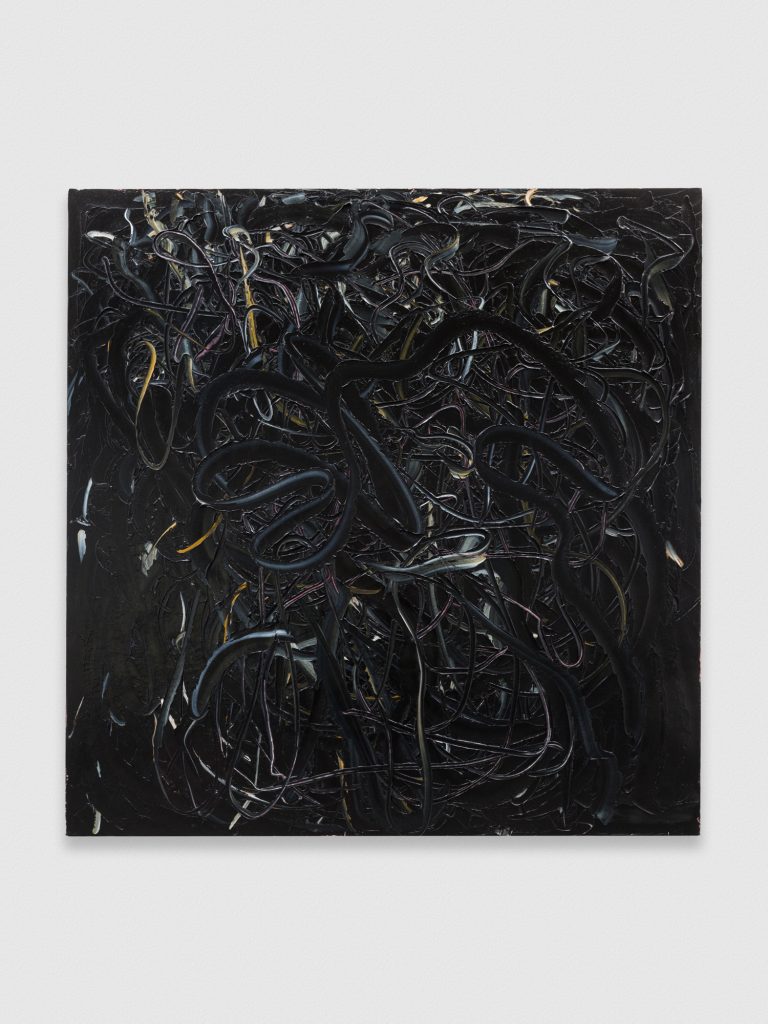 At first glance, Yossifor’s paintings are apropos of 2020. Evocative titles such as “Night Walk,” “Clay Face” and “Soldier” hint at what these otherwise frenetically a-compositional works depict. But the 80” x 78” nocturne “Shadows” aside, these are monster-truck gestures executed on the scale of a Matchbox racer. The works-on-paper that comprise ninety percent of the exhibition are no larger than tabloid size and feature edges so cleanly taped off, it’s as though they’re telegraphing their salability. The ardent and ugly begin to look like the calculated and commercial.

This is not an indictment of Yossifor. I don’t question the artist’s sincerity. But conventions become clichés as a consequence of the context in which they’re deployed. And despite appearance to the contrary, the noise these works make is silent. (Alan Pocaro)

“Letters Apart” is on view through March 21 at Patron Gallery, 673 North Milwaukee.