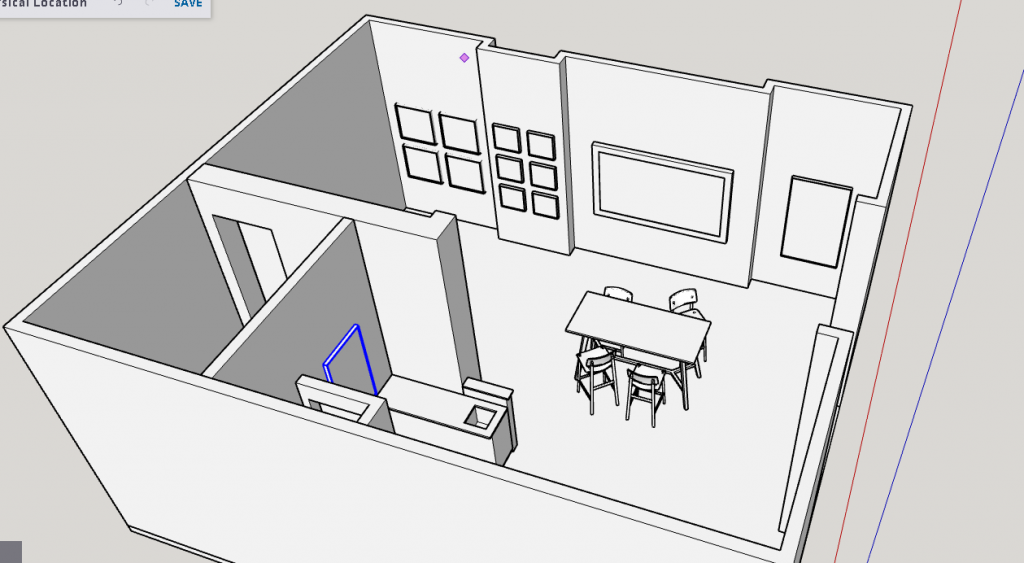 You’ve read the headlines about NFTs and you’ve seen the irreverent and exorbitantly priced Beeple gifs. Maybe the words “non-fungible token” still make no sense to you. Either way, an opportunity to rub elbows with the curators and artists shaping the NFT world is coming to Chicago. The city’s first physical NFT gallery opens in early June, when an online community called imnotArt takes over a gallery space on Ashland and Augusta.

Over 600 members strong, imnotArt is a digital gallery and community space built by Matt Schapiro and Chase McCaskill, two Chicago NFT collectors, and a cohort of six others. imnotArt events have taken place exclusively on Discord, the online messaging platform, and in their virtual space hosted on Cryptovoxels. Online visitors can wander around the gallery with their avatars, simulating being in a physical gallery with art on the walls of five “parcels,” accented by digital plants and sculptures. New art from a hundred artists is uploaded each week in time for Thursday night community gallery events.

Screenshot from an imnotArt opening

After amassing their own collections of NFTs, Schapiro and McCaskill wanted a space to display the pieces, first virtually, and now, physically. They will be the first Chicago NFT space, and firsts are a big deal to NFT fans.

Schapiro describes imnotArt as a “kind of inclusive environment where all these people who are going through this journey can all congregate and share their work.” Outside of these gallery spaces, artists share NFTs on Twitter and Reddit, posting into the void in the hopes of catching a collector’s eye. These platforms allowed for an ample recruitment field.

One Chicago artist who is heavily involved in imnotArt is Colin Grimm, known in the music and art world as ProbCause. A graduate of the School of the Art Institute of Chicago, the painter and DJ began making NFTs in September of 2020.

The NFT boom, considered over-hyped by many in the traditional art world, benefits artists more than any group. “Finally artists who have never gotten paid are making money,” Grimm says, who has earned over twenty ethers (as of writing, one ether is $3,500) from his thirty-five NFT sales so far.

Grimm is eager to get involved in the imnotArt community and “just do cool stuff in the space,” which allows him to combine his art and music talents. 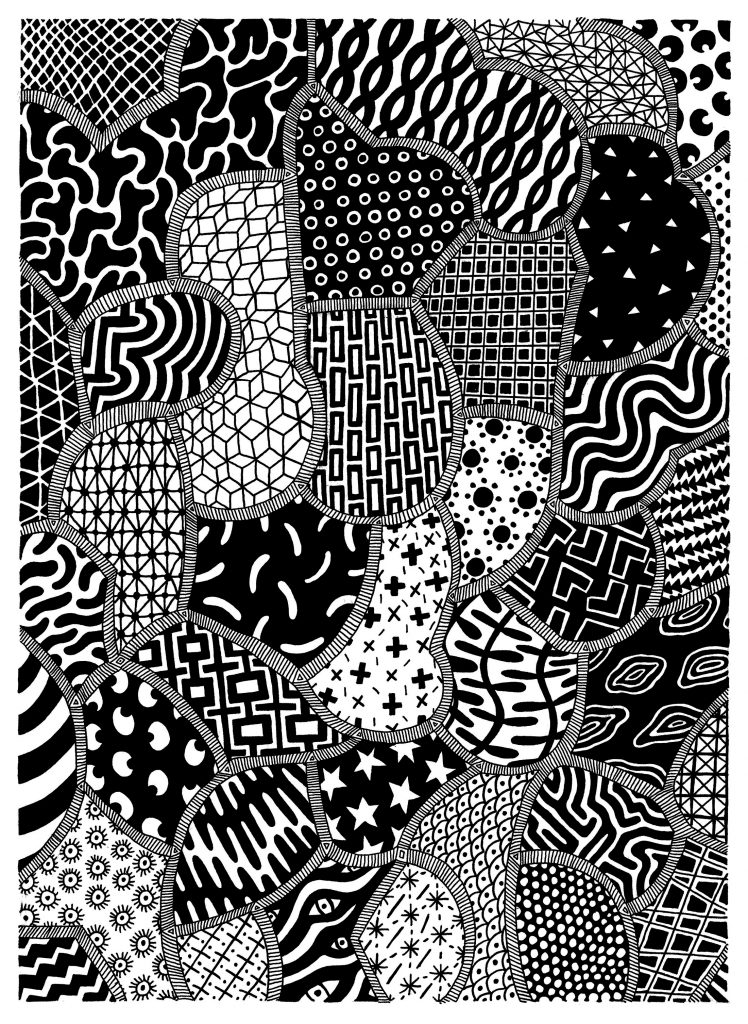 Grimm introduced artist and longtime friend Kristi O’Meara, aka Patternbase, into the imnotArt fold. O’Meara is a local artist who runs a physical studio named after her pseudonym. Like the name implies, her art features patterns and follows design trends as they emerge.

The NFT industry is “giving a lot of power to the art community,” O’Meara says. She has sold more art in the last six months than in ten years of running her studio.

“If the trajectory of NFTs was to stay where it is right now, it would be unsustainable to the point where it wouldn’t even be something that we would entertain,” Schapiro says.

The physical gallery will merge imnotArt with the Chicago art world, something O’Meara predicts will happen on a wider scale. “We’re all learning together and I feel like that’s not really the same in the traditional art world. Not the same level of gatekeeping,” O’Meara says. (Yvonne Krumrey)

Visit imnotArt.com to learn more about the gallery.