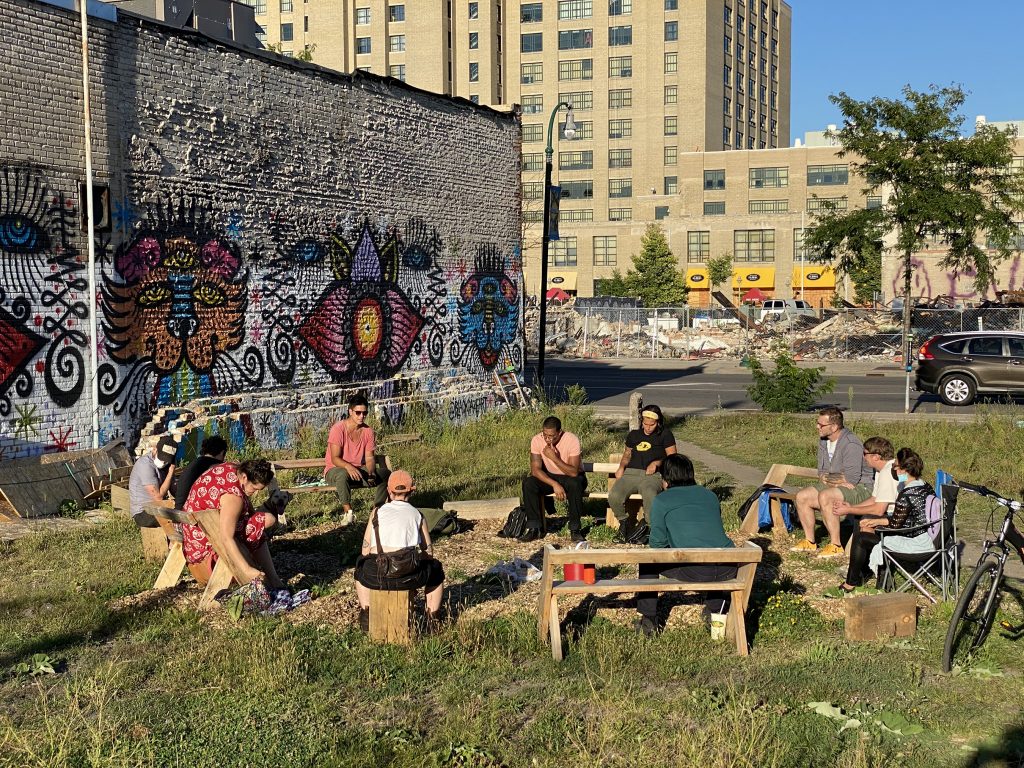 “The Midwest can be Alright” – The Gizmos

“I Hate the Midwest” – Dow Jones and the Industrialists*

Even a decade later, Gregory Sholette’s dialectic of the art world, “Dark Matter: Art and Politics in the Age of Enterprise Culture,” resonates with its simple but nevertheless conventional-wisdom-escaping point: the bigger art world exists on the back of what it rejects. Dark matter, willfully opaque, aesthetically shambolic, politically agitated, and very often by and for the voices of the historically marginalized, is a stand-in for what the art world can’t or won’t make use of, and, in turn, reifies what it will. In the years since “Dark Matter” was published, the larger art world has haphazardly attempted to contend with “dark matter.” Sometimes nobly (institutional and academic identity and representation) while other times disingenuously (NFTs and performance activism), how the art world is reassessing what has been historically considered “dark matter” or “alternative” art is an ongoing process that speaks volumes to the demands and follies of our contemporary politics. 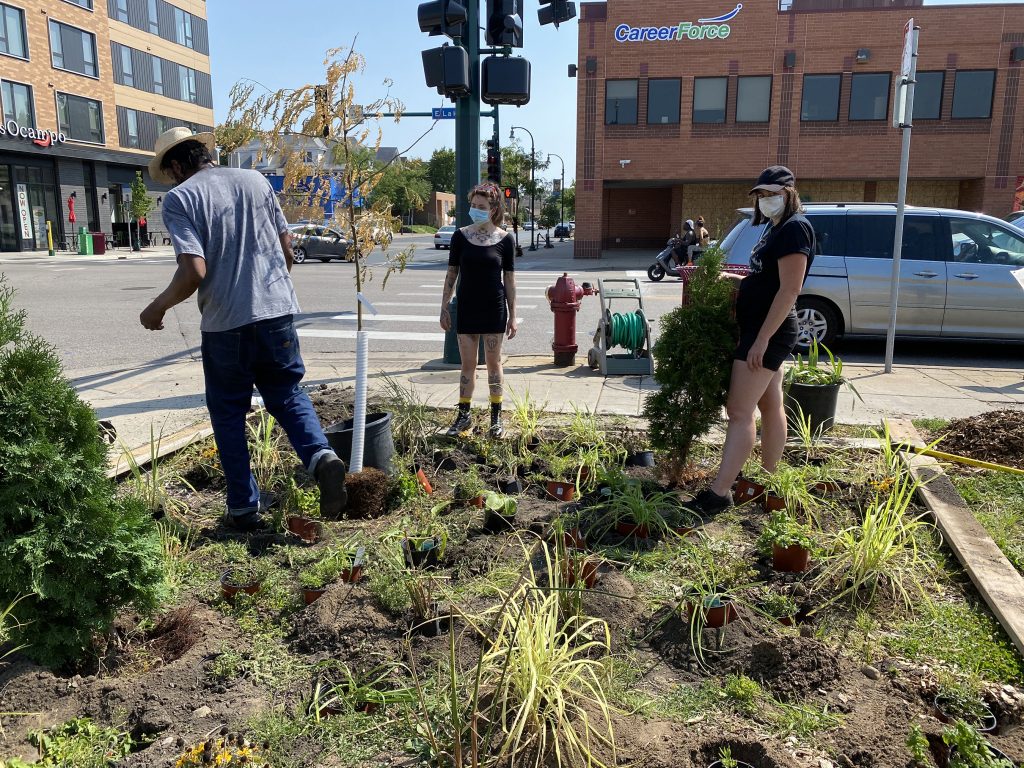 Whether such institutional initiatives will amount to real change, this contingency of “alternative” artists (and planners, activists, designers, educators) continue the search for elements outside of the art world’s (and increasingly, society’s) restrictive limits. Often with semi-utopian ambitions, this network continues to imagine a new world of their own making, one conscious of their collective powers. To some extent, uplifting the possibilities of this worldview is behind the return of MdW (pronounced “Midway”), a central-Midwest artist coalition initially presented by organizers at Chicago’s Public Media Institute over a decade ago. 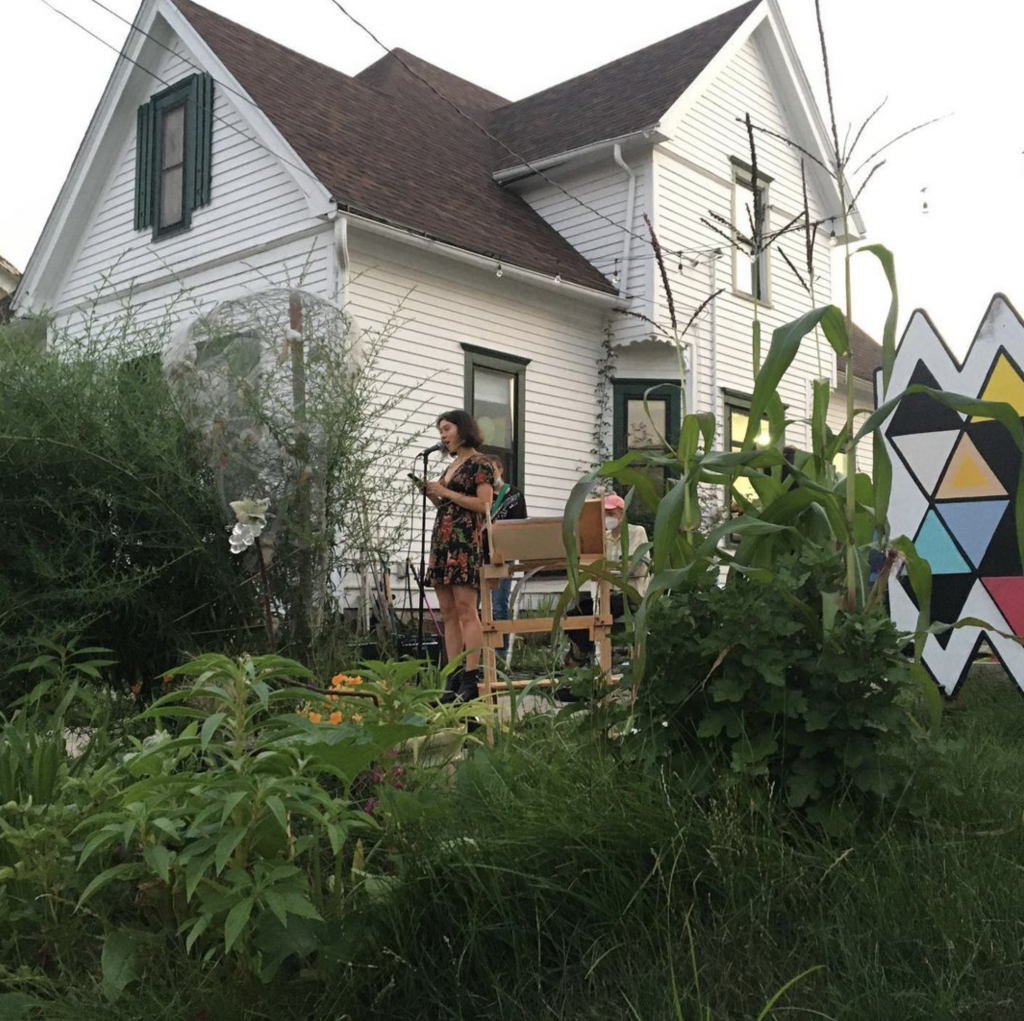 Initially planned for 2020 but deferred, like most things, by the first wave of COVID, MdW has returned with a scaled-up vision that maintains the scrappy spirit of the original. Skewing again the standard fair format of convention-center art malls, MdW Fair takes shape as an “Assembly” through local events at Mana in Chicago in September, an online atlas of texts and ephemera and “drifts” to areas across the Midwest organized by seven mostly artist-run spaces across the region: Confluence (Minneapolis), Public Space One (Iowa City), Charlotte Street (Kansas City), Bulk Space (Detroit), Wormfarm Institute (Reedsburg, Wisconsin) and Big Car (Indianapolis). “It’s always been the right time to amplify artist-run projects,” says co-organizer Nick Wylie, “but this moment seems especially apt to help people come together again and meet folks who are working on similar projects in similar conditions… It would be cool if MdW can serve as a tiny bit of the fertilized soil that helps new initiatives grow.” 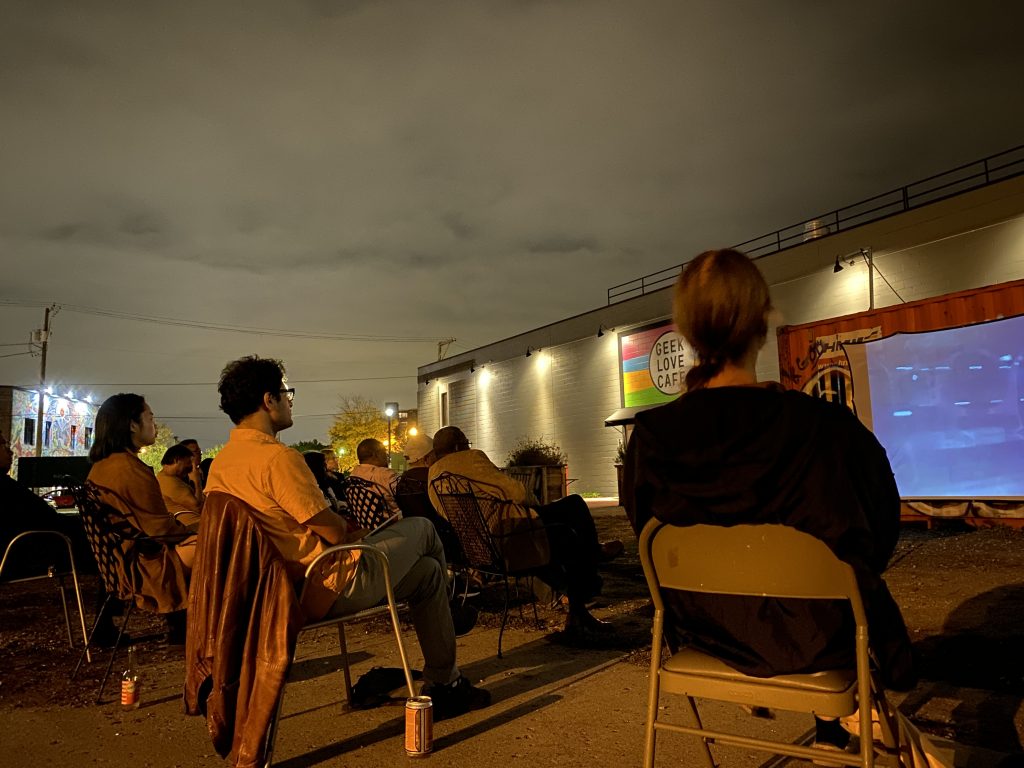 MdW’s assembling of a Midwest coalition of alternative project spaces for this iteration raises the question of what it is about the Midwest that is particularly rife for such an endeavor. The Midwest, with its convergence of belts (rust, bible, corn, lead) and its horizon line of farmland occasionally punctuated by mid-size cities in various states of abandonment and renewal has always seemed to have an identity crisis. This regionalism in flux is no doubt recognized as a site of fertile possibilities by artist-run projects and cultural producers (and politicians, as the region grows increasingly purple). Yet, with possibility comes inevitable frustration, and this is a central attribute of the Midwest. “Brain drain is real when working on a social sculpture in the expanded field of corn,” says MdW co-organizer Brandon Alvendia, and indeed, the Midwest is a region that asks you, consistently, to refresh or hold onto your ambitions and convictions, to really believe in what you’re doing regardless of the potential dividends. This tension of possibility-impossibility is what makes the Midwest unique to its coastal or southern brethren, particularly in terms of the art world. 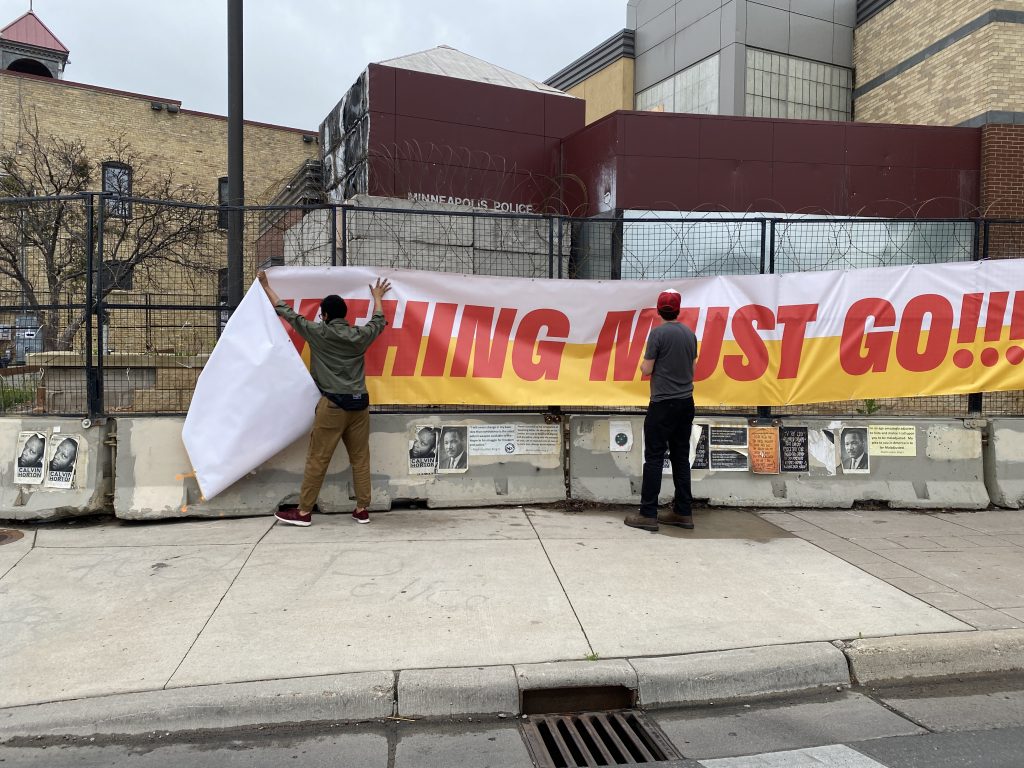 While it’s tempting to get bogged down in the provincialism of MdW’s project, these broader ideas, around thriving and surviving in evolving or challenging conditions, correlate to the contemporary moment and state of the country. As we collectively come to terms with how to negotiate a prevailing feeling of outrage and powerlessness in the United States, events and projects such as MdW’s remind us of the solitary position that power provokes. MdW’s Atlases, assemblies, drifts, fairs and congregations of many people are united by a belief not just in art’s power to provoke and stimulate, but in its capacity to foster connectiveness. It may seem like a fickle politic to simply say, “doing something together, regardless of ambition” has meaning, but this has long had quiet potency, particularly in art history. Friendship is the center of so many art movements, poetry movements, avant-gardes and research directions. MdW, imperfectly but nonetheless with sincerity, is a little parenthetical of friendship’s possibilities, and thus, a negation of art’s too often-dormant capacity to change things.

*Bloomington, Indiana bands from the 1980s. Many thanks to former Midwesterner Aaron Walker for bringing them to my attention.

MdW Assembly, at Mana Contemporary, 2233 South Throop, in addition to Co-Prosperity and other Chicago venues, September 8-11. More at mdwfair.com