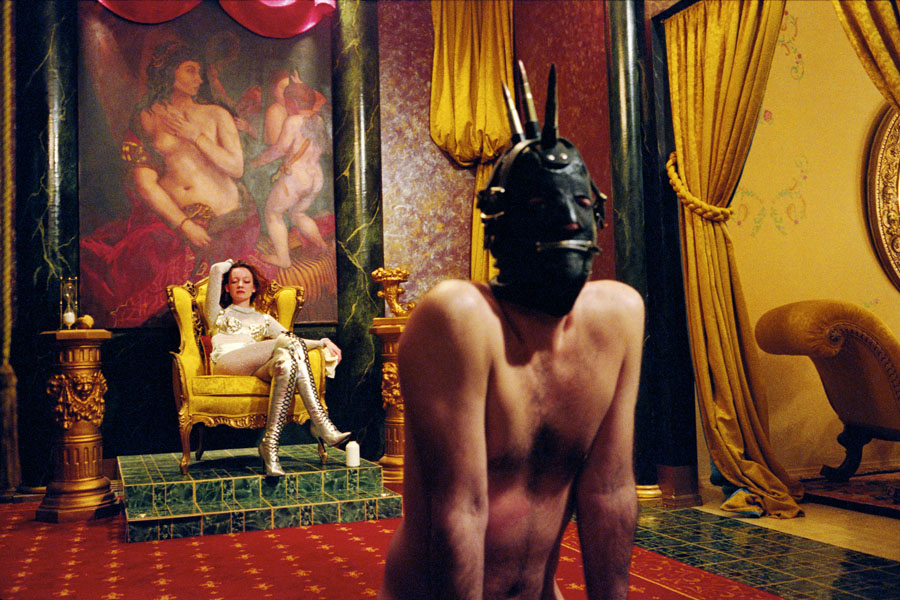 Outside of a museum setting, one seldom encounters a survey of photography as star-studded as “Vintage Variety,” on view at Stephen Daiter Gallery in River North. All thirty of the works, although broad in subject matter, have one thing in common—all speak eloquently of the times in which they were made.

Whether reportage or personal work, these images, made between the mid-1940s and 2001, show that in some ways, the more things change, the more they stay the same. An image by Wayne Miller, “The Way of Life of the Northern Negro, (watching football)” 1946-48, depicts the era’s segregation, only this time it seems Blacks are divided into Northern and Southern, while Leonard Freed photographed Black people in Harlem and in the South at the height of the civil rights movement, possibly as documentary, of which two beautiful examples are shown. 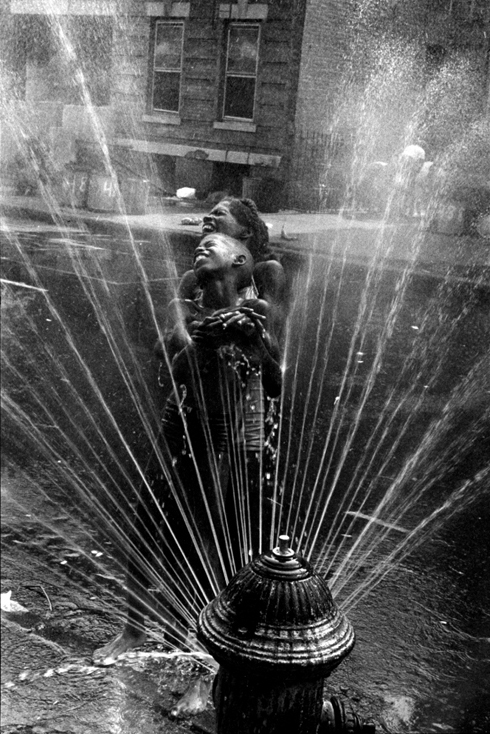 Several images made in Haiti and Jamaica by Alex Webb, W. Eugene Smith and Herbert List portray rites and rituals of the Caribbean, and Henri Cartier-Bresson, David Seymour (aka Chim), Ken Heyman and Burk Uzzle capture children at play in enchanting images made between 1948 and 1967. 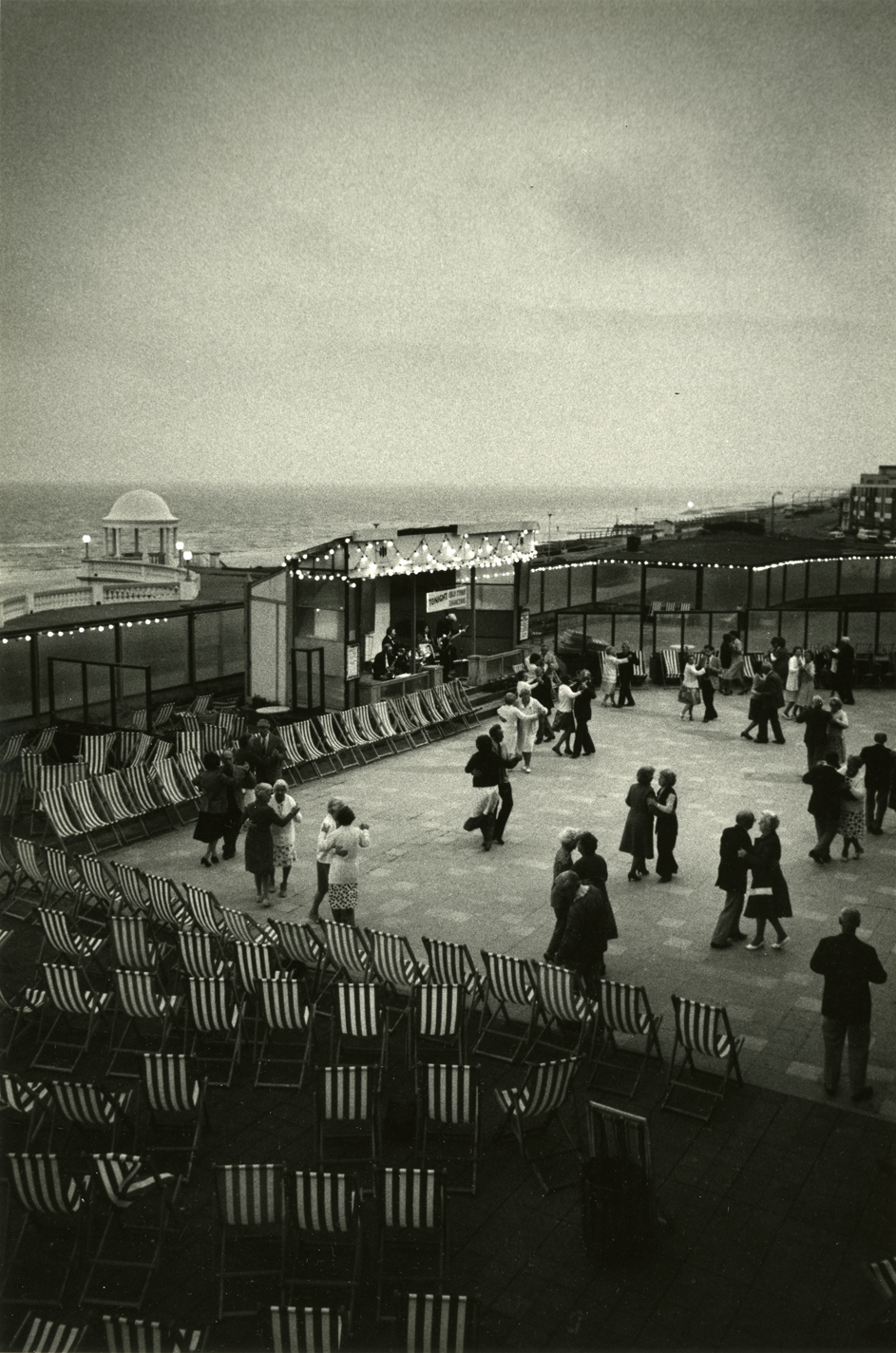 In a brilliant and suitable juxtaposition, a photograph by Martin Parr and one by Erich Lessing, both teeming with ballroom dancers, hang side-by-side on a wall of their own. In the Parr, waltzing couples share the boardwalk with empty lounge chairs at a resort, and in the Lessing, it appears a competition is underway, as ballgowns swirl in motion blur—all but one in the upper lefthand corner, which appears to be standing still and thus catches your eye.

Other images are rife with a sense of place. “Rajasthan,” 1956, by Marc Riboud, at first glance appears to be a diorama or a painting, but on closer inspection captivates the viewer with the essence of life in India. Andre Kertesz’s “White Carousel Horse and Dog Walker,” from 1962, transports us to Paris. Capturing a moment in America that many of us lived through, Paul Fusco’s image “RFK Funeral Train,” 1968, is a powerful reminder.

Vintage Variety is on view at Stephen Daiter Gallery, 230 West Superior, #400, through January 1.