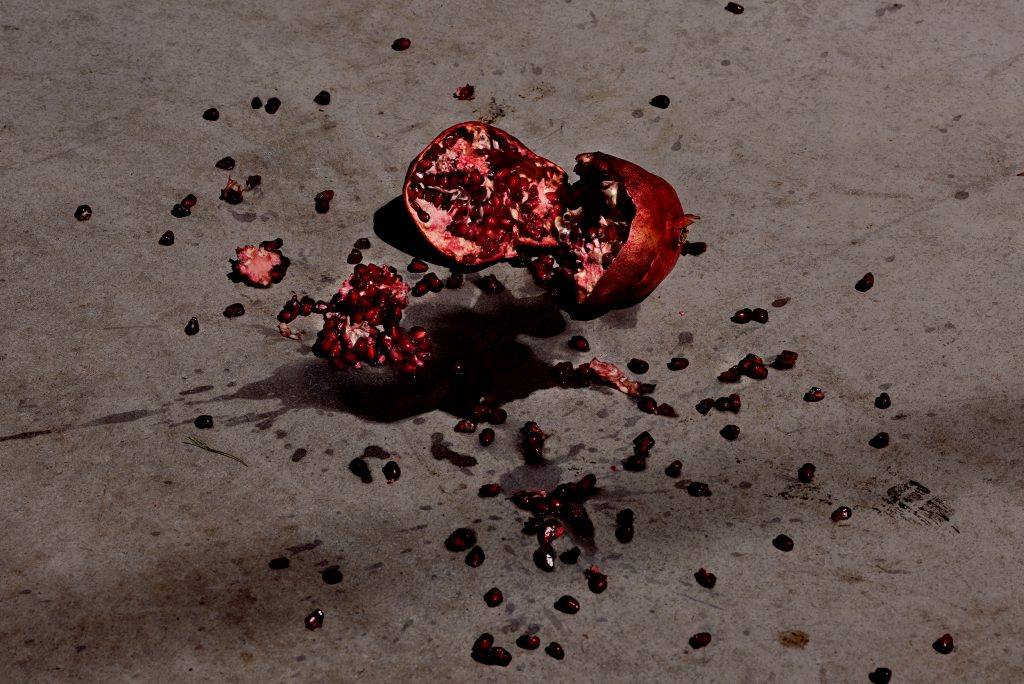 If you’ve ever wondered what happens when a remarkable artist meets a brilliant curator, wonder no more. Stacy Mehrfar teamed up with curator Allie Haeusslein, director of Pier 24 photography in San Francisco, to create the stunning show at Filter Space. Mehrfar, a first-generation Iranian American artist, photographically questions what it is to be an immigrant, to shift shapes and landscapes, to be someone in one place, and someone different in another, to be an individual, but also part of different groups as a result of emigrating. We all live under the same sun and the same moon, but where beneath them we live makes a difference.

Through a seemingly unrelated series of photographs, Mehrfar tells her story in images, from New York City to eight years in Australia and back again.  Her documentary background and studies in filmmaking have served her well. Many of the images have a film-still quality, quiet, tender and cinematic. Black-and-white mingles with color on the three black walls of the gallery—the fourth wall is left intentionally white and blank, as if waiting for the next chapter of Mehrfar’s fascinating story.

Roughly half the images in this long-term project were made in New York, and the other half in Australia. They are about memories, meant to be triggers to our own nostalgia, relatable to each of us. From the first image to the last, the work reads like a continuous poem about things lost and things gained. 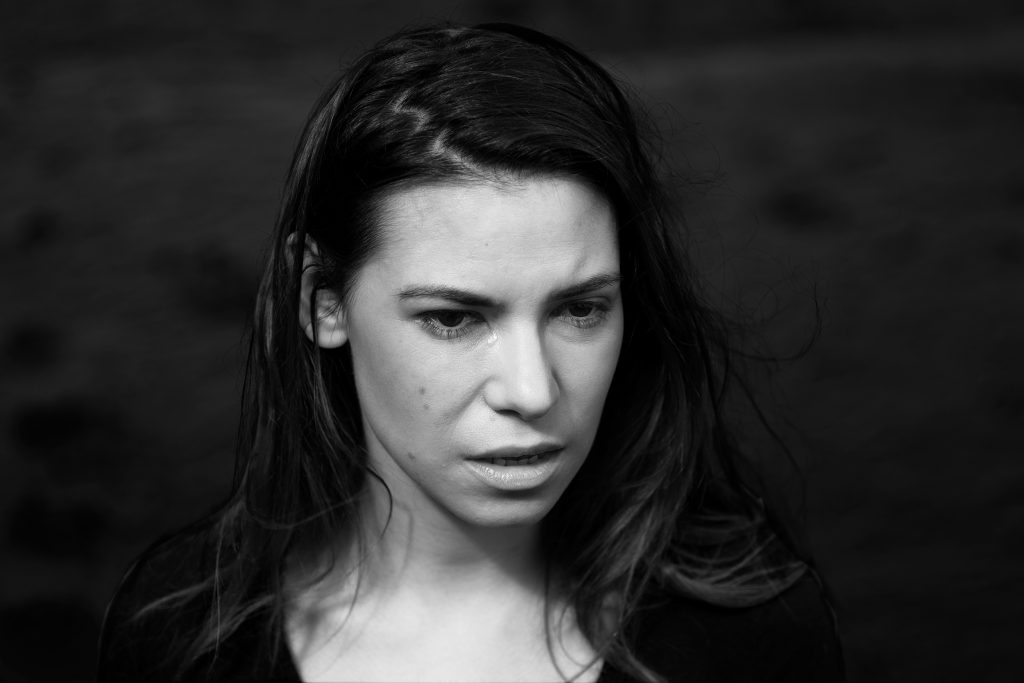 The portraits, still and emotive in black-and-white, loosely inspired by Walker Evans’ subway portraits, were made in Sydney’s Centennial Park during the eight years Mehrfar lived in Australia. Each subject, a person between the ages of twenty-four and forty-four and an immigrant to Australia, was captured while singing the single piece of music Mehrfar requested they bring with them. The results are emotional and personal, to the point the viewer feels a bit voyeuristic, intruding on very private thoughts and scenarios.

Scattered among the figurative images are several intensely pigmented pieces appearing at first glance to be simple color fields—but upon closer inspection details emerge. All but one are extreme macro images of the very depths of flowers in Sydney. The glowing yellow one is the side of a school bus in the United States. There are also a few images filled with what is clearly Australian underbrush, foreign to the American eye. Mehrfar is concerned with how landscape shapes one’s identity, having experienced such different environments in her life.

The image titled “Memory 1,” showing a pomegranate broken open, ravaged, and discarded speaks of the things we leave behind and seems to define the entire body of work. Mehrfar, who teaches at ICP and SVA in New York, is no stranger to the emotional force of photographs. This exhibition exemplifies that power.

“The Moon Belongs to Everyone,” Filter Space, 1821 West Hubbard, 207. Through February 28. There will be a collaborative closing poetry reading event with Rhino on February 24.