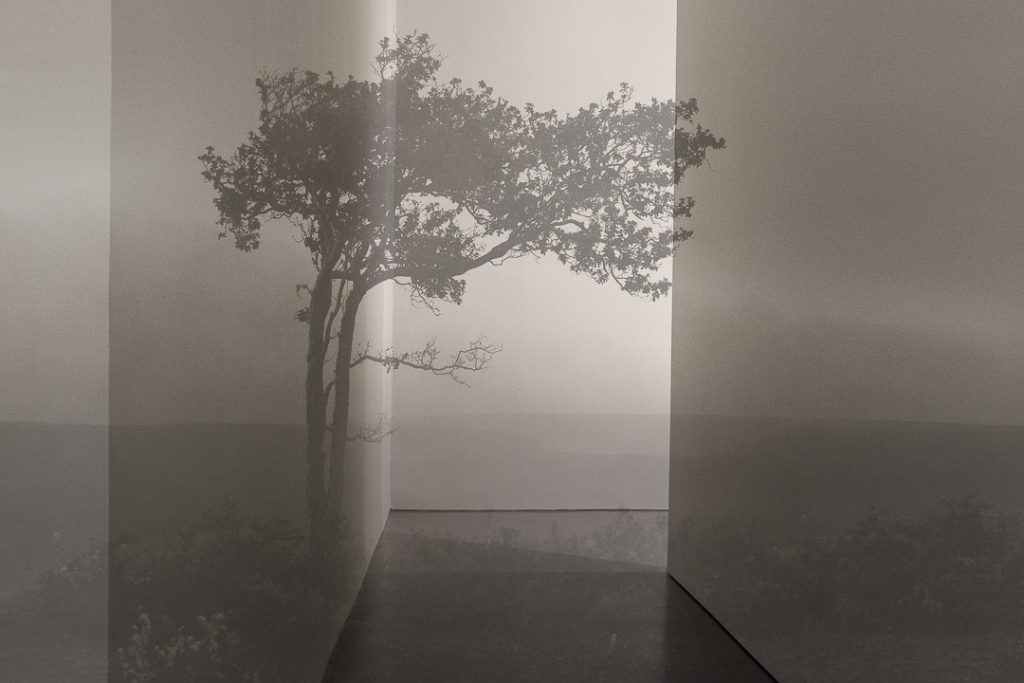 Ravenswood is teeming with creativity, not the least of which happens in the Chicago Photography Classes school, and currently, on the walls of its WithInSight Gallery, in a show juried by photographer Susan Burnstine. Curated by Federica Ghidelli and Denise Orlin, the exhibition is filled with images that express the soul of the last two plus years—the COVID years. Entries came from Europe, Asia and the United States, and the final selection contains images from both London and Latvia. There were over 300 entries, and Burnstine chose only sixty—the best of the best, some with recognizable names. (Previous jurors have included such names as Terry Evans and Jane Fulton Alt.)

The curators loosely divide the show into “chapters” where images that express similar sentiments hang together like pages in a story, leading the viewer on an odyssey through the basic themes of the lockdown. Unlike other shows about the pandemic, which have tended the bleak and empty, there is more a sense of what creatives and makers were able to achieve during this time of solitude. 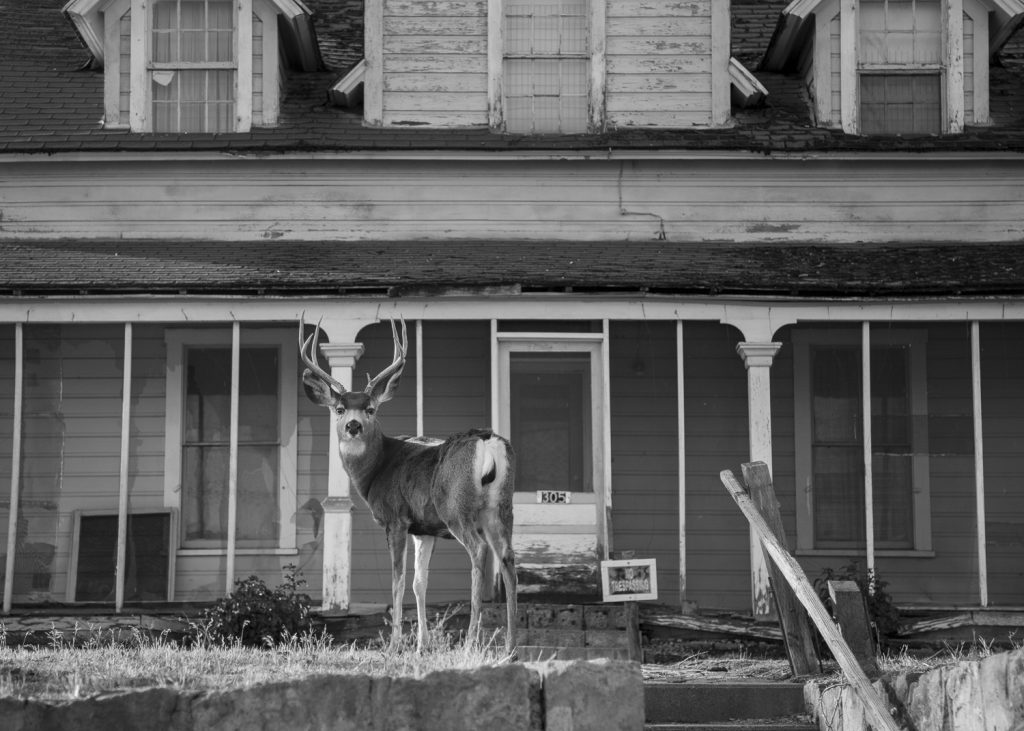 The show begins with three images of an elderly man by Kathryn Weinstein, the most touching of which is an image of him shirtless in an open window, taking in the sun. Junko Yokota has a lovely panoramic black-and-white image of old gentlemen sitting on benches in groups of two and three, carrying on as usual. A double exposure by Sandra Sugawara surrealistically places a tree in a hallway, and in another by Sugawara a pair of sandals sit abandoned on the carpet in a shaft of sunlight from a window. Both are particularly well conceived. Krysia Lukkason captures a buck with a full set of antlers on the porch of a home in her image titled “No Trespassing.” Kambua Chema presents a voyeuristic view of two people sunbathing alone on an empty parking deck, while Jaclyn Cori shows us two small girls delightedly playing in a box in their home.

The Juror’s Prize was given to Susan Isaacson for her image “Reconstructed Memory #1.” It’s a hazy, starry landscape, seemingly an alternative process that looks remarkably like Burnstine’s own work (which is perhaps why the juror was drawn to it). 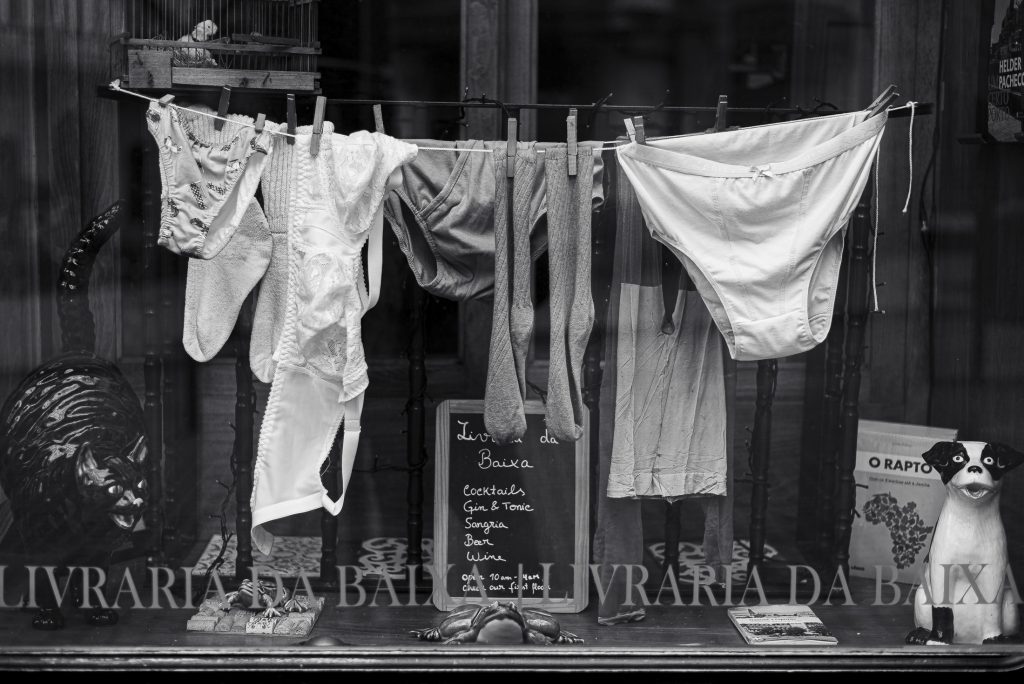 Venu Tummalapalli, Margot Cepeda and Linda Caldwell’s images are studies in the peaceful landscape, each more tranquil than the last, all feeling like somewhere you would very much like to be. Ultimately, though, Leonardo Layton’s image “Mostruario,” with laundry hanging in the front window of a bar over the chalkboard listing drinks of the day, and Shirley Nannini’s image “With Sausage,” of a salumeria in Italy, provoke smiles and are the most arresting. Both images prove that life goes on in spite of everything we are dealt. My takeaway from this fascinating exhibition is that people cope, and in many cases, find ways to thrive.