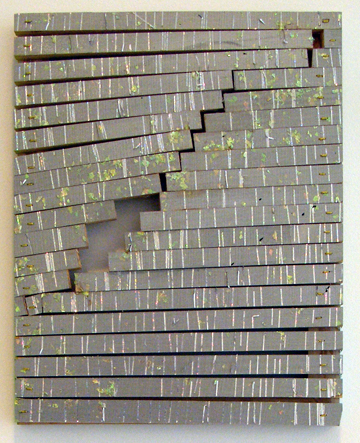 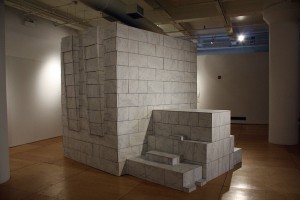 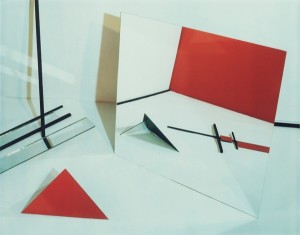 Barbara Kasten
Kasten has been exhibiting for more than thirty years, and her photographs have quietly influenced a generation of photo-artists. Her new images are made from glass and shadow set-ups in her studio.
Tony Wight Gallery, September 9-October 15. 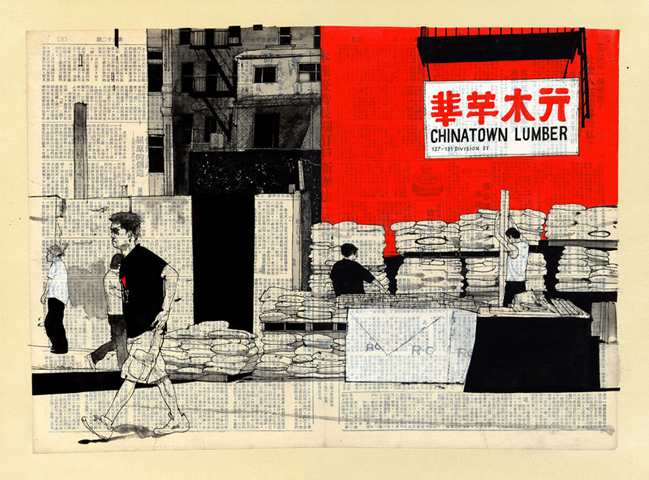 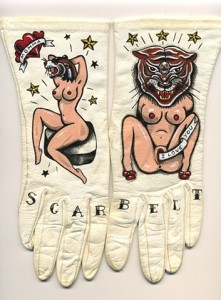 Ellen Greene
Greene is heavily inspired by iconography of tattoos. Her paintings on vintage women’s gloves consider how narratives of love and identity can be writ upon bodies.
Firecat Projects, September 16-October 22.

Bruce Nauman
Nauman last exhibited in Chicago in 2005, so the return of one of contemporary art’s most loved and influential artists will be highly anticipated. Nauman will show “Combinations Described (Chicago).”
Donald Young Gallery, September 16-October 14. 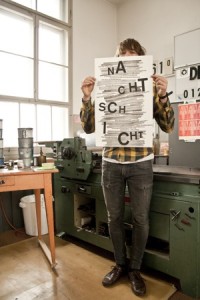 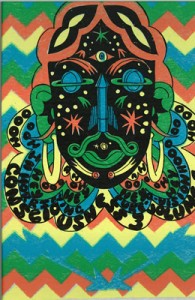 MDW Fair
The second installment of this alternative and independent art fair showcases galleries and artworks by emerging artists. The fair includes a conference component, with a keynote lecture by Nato Thompson.
Geolofts, October 21-23. 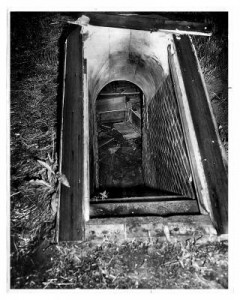 “Crime Unseen”
This group exhibition considers the relationship between photography and evidence as found at crime scenes.
Museum of Contemporary Photography, October 28-January 15. 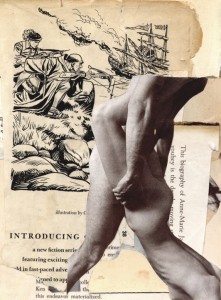 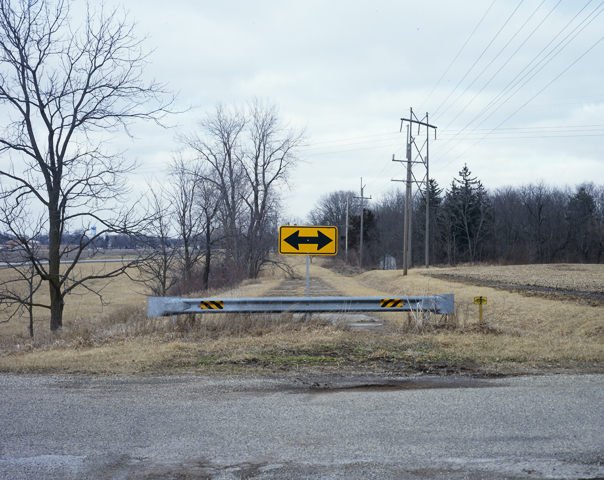 David Allen Sisk
Sisk has a special interest in “loss” and “fragmentation,” which is especially pertinent given his dual careers as a painter and a psychoanalyst.
Morpho Gallery, October 14. 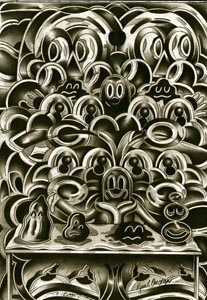 Antonia Contro
In her books, prints and drawings, Contro appropriates the style and feeling of scientific illustration as a way to inquire about what and how we obtain knowledge.
Chicago Cultural Center, October 8-December 28. 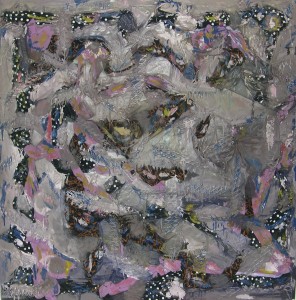 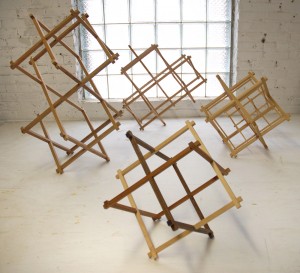