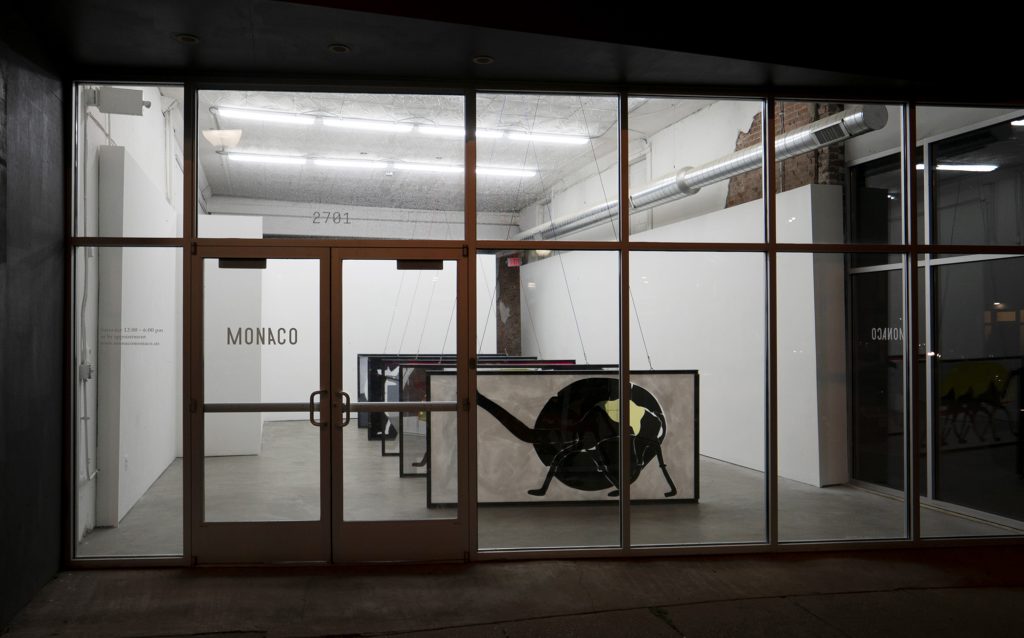 “Racecar” by Jenny Gagalka, from the 2018 exhibition “Loss Shopper,” a collaboration between Monaco and Good Weather

Operating outside of traditional commercial or institutional structures, artist-run galleries tend to provide more room for experimentation, allowing artists to try ideas without the pressure of saleability or appeasing donors or collectors. The presence of artist-run spaces can tell a lot about the strength and vitality of a city’s art community. Chicago is, of course, well-known for its artist-run project spaces, which were highlighted in last year’s superb “Artists Run Chicago 2.0” at the Hyde Park Art Center.

In the mid-2010s, that vitality was threatened in St. Louis, with the 2016 closure of the long-running White Flag Projects and the early 2017 closure of Fort Gondo, a freewheeling space that helped turn its neighborhood into a cultural hub. Luckily for St. Louisans, that’s right about the time Monaco came into being.

James McAnally, a co-founder of nonprofit arts organization The Luminary, and board member Kristin Fleischmann-Brewer noted the need for more co-operative, artist-run spaces and began facilitating conversations with other artists in the city. Eventually a core group of twelve artists and collaborative groups coalesced around the idea of opening an artist-run gallery. They raised over $7,000 via GoFundMe to rehab and build out a proper gallery, which would be housed in a vacant space attached to The Luminary building. The name is a nod to the European “sovereign micro-state” known for its autonomy and its luxury. The first show, a group exhibition featuring work from the founding members, opened in December 2017 on Cherokee Street, not far from the location of Fort Gondo. 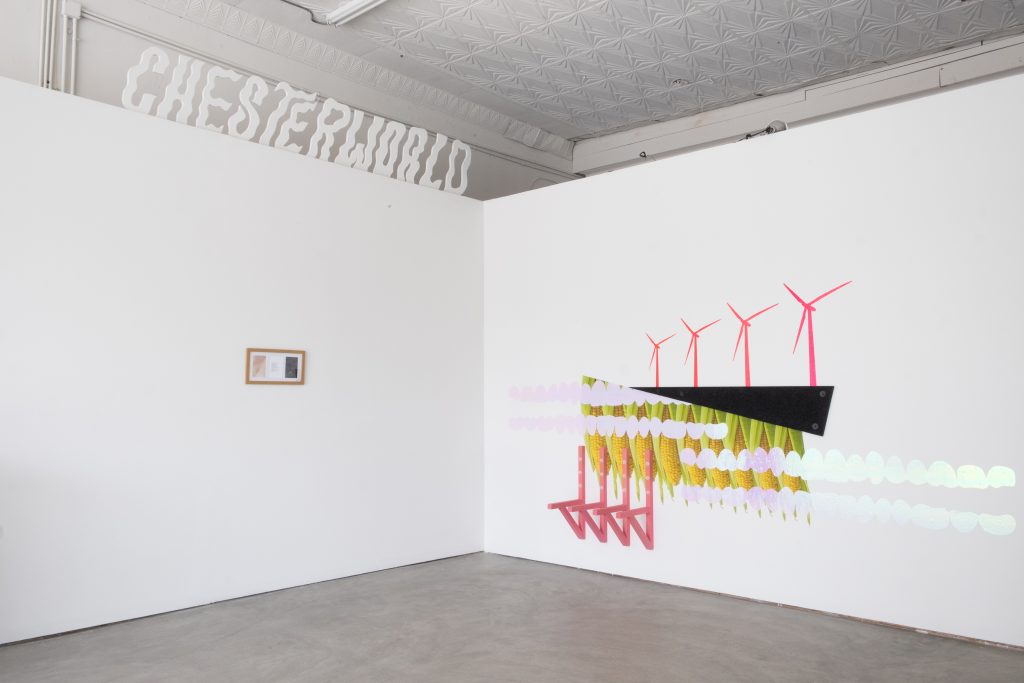 Founding member Sage Dawson recalls that the group spent a lot of time conceptualizing the structure of the cooperative and its bylaws, which was useful for a group with a relatively large membership. Membership flexibility was built into the structure, with tasks divided by committee, leadership rotated on a regular basis and curatorial decisions shared equally. Also built into the gallery’s formation was the desire to form partnerships with other artist-run spaces in the country, facilitating a sort of cultural exchange. “We were really interested in those members that were leaving the St. Louis area continuing to stay on as members, that their location outside of St. Louis could be a really positive thing,” Dawson says. 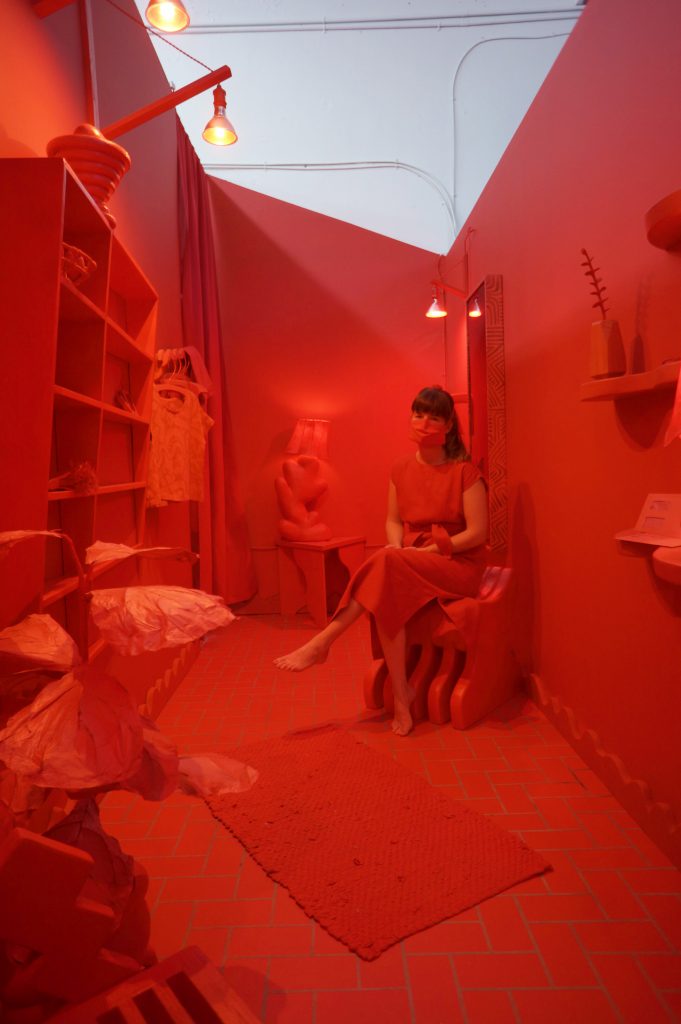 Monaco has since taken part in several exchange shows, where members hold a group exhibition at another artist-run space, and the partnering artists show their work in St. Louis. Early exchanges took place with Practise in Oak Park and the Chicago/Little Rock gallery Good Weather. Monaco most recently collaborated with Julius Caesar. “Fluid Ground,” which was curated by Pia Singh, staged a group exhibition by Monaco members in the spring; Monaco showed work by Julius Caesar’s four directors earlier this summer. The pieces on view in “Fluid Ground” were diverse in material, centered loosely on a concept of world-building, from Yowshien Kuo’s colorful tapestry on the Asian diaspora to Edo Rosenblith’s sculptural response to Ellsworth Kelly’s “Spectrum II.”

Rosenblith, who joined Monaco in 2019, says that artist-run galleries tend to be interested in taking part in an exhibition exchange. “They’re curious about what’s going on in St. Louis and they want to know about what kind of art is being produced here,” he says. “I think it helps a lot as a way of cultural exchange. Usually they come as well and hang everything and have a chance to see the city, meet a lot of artists, get a better sense of the art community that we have here.” 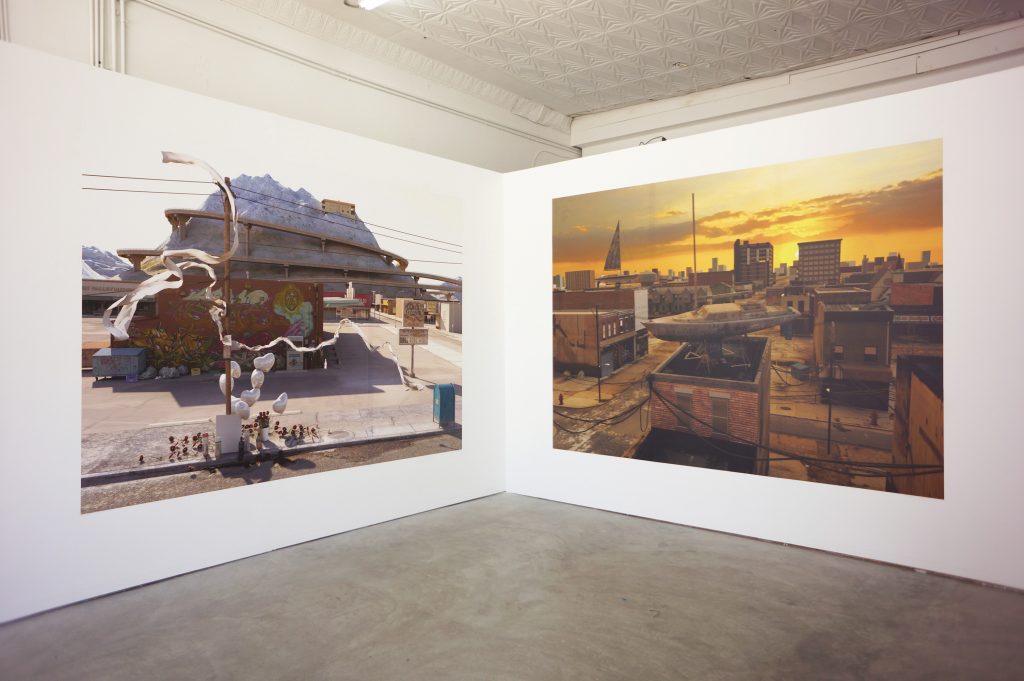 Dawson says that the partnerships were meant to help get member’s work seen outside St. Louis, and that choosing both emerging and mid-career artists as members was intentional. “We were really trying to think about who could benefit from the kind of leveraging that we were wanting to do with the space,” she says.

“I found, when I joined, personally the most beneficial part of being a member is getting access to a whole network of artist-run spaces all over the country,” Rosenblith agrees.

For member Janie Stamm, who moved to St. Louis from Chicago in 2017 to obtain an MFA at Washington University, the city is a perfect incubator for artist-run spaces: it’s affordable and nurturing, with lots of access to spaces “to make art happen.” For Stamm, the major benefit of membership is the ability to curate. (Members each curate exhibitions, on a revolving basis.) “I’m really excited to be able to bring a bunch of queer artists to the space later this year,” she says. Opening October 29, Stamm has put together a queer-centered group exhibition of textile, sculpture and installation-based Midwest artists, including Vanessa Viruet, Jacquelyn Carmen Guerrero, Olly Greer, Jen Everett and Diana Zeng. 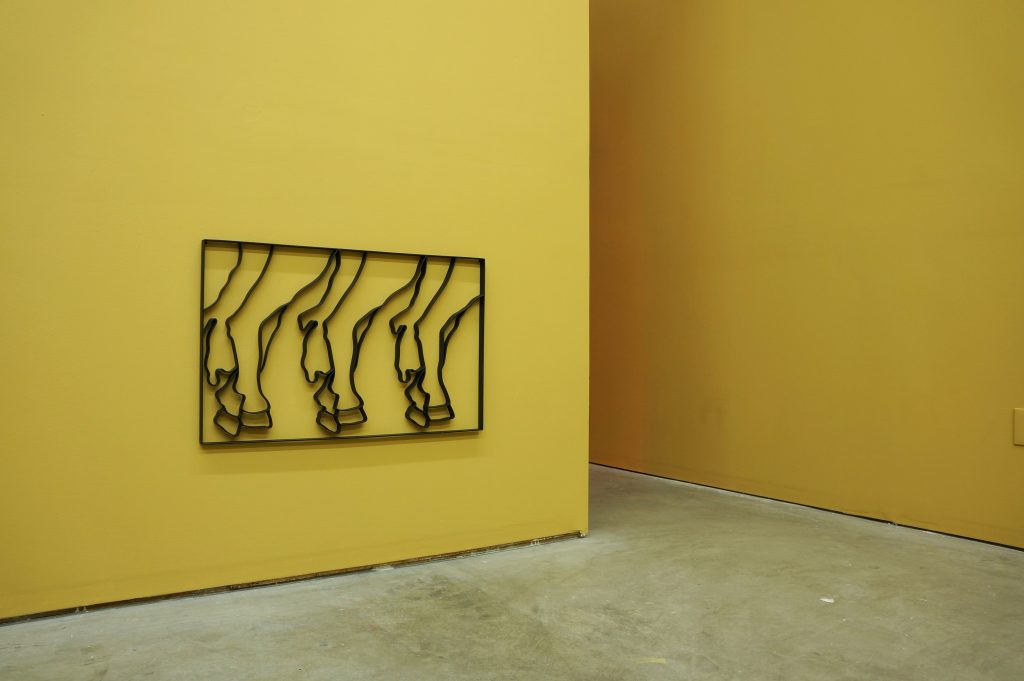 As one of only a handful of truly contemporary, artist-run spaces in the city, Monaco is well-positioned to stage ambitious work and to garner attention from larger institutional spaces. “Everyone is in cahoots with each other,” Stamm says. “We always have the curators from [those] museums come see our shows.” 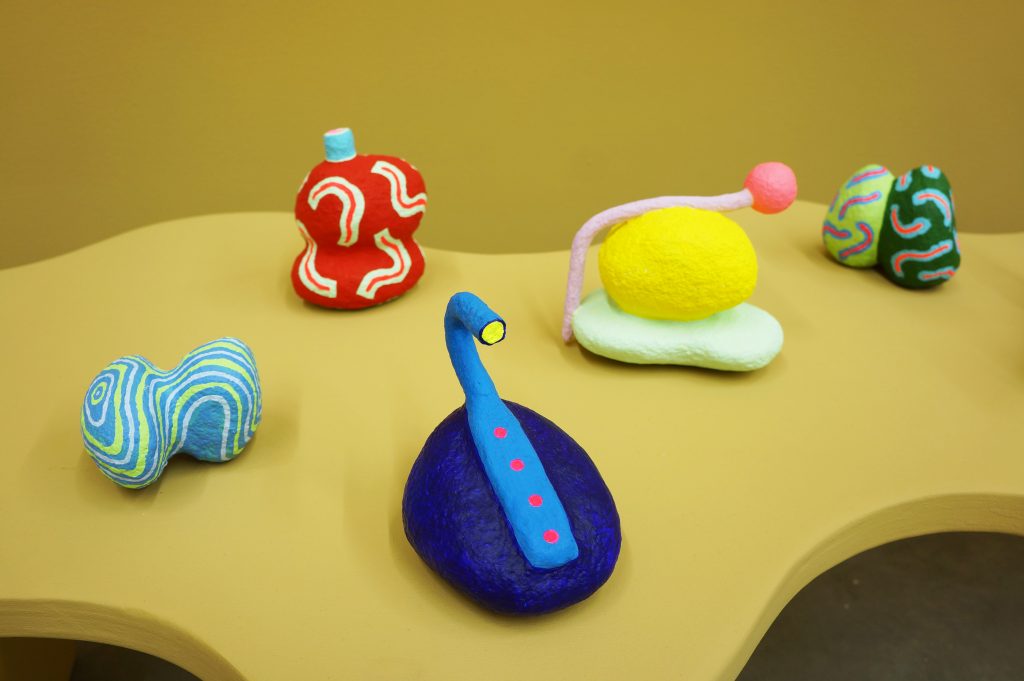 All the Monaco members, past and present, noted the generosity and support of the arts community and the city in general. Dawson originally came to St. Louis for a residency with The Luminary, planning to stay for a short time. “There were just a lot of ways that I found the city and the art community supported my work, and made me feel like it could be really sustainable long-term,” she says. “That’s the biggest thing I would say when I think about the art community, people are just weirdly so supportive and generous.”