41
Steve Reinke
“What we need is a mobile army of termites, of cultural producers, to infiltrate every archive…and switch things up. Through this slow erosion of the authority of the archive, the true relevance of things will finally be revealed.” So says Steve Reinke in his epic video collage “Rib Gets In the Way,” which appeared in the 2014 Whitney Biennial and in a screening of the artist’s work at Chicago’s Iceberg Projects last month. Reinke’s own death-of-the-author wit takes the form of videos, cross-stitches, drawings and writing; he’s “infiltrated” major collections like MoMA, Centre Pompidou and the National Gallery in Ottawa. Reinke teaches in the small but mighty Art Theory and Practice department at Northwestern where his blithe philosophical perspectives are embraced by up-and-coming generations of makers.

42
Elijah Burgher
Elijah Burgher casts spells, poses nude in PinUps magazine, presents lectures at conferences for the occult, teaches shamanism at SAIC, and this year his art career ascended to the national stage when he was included in the 2014 Whitney Biennial. The growing ubiquity of sigils (symbol drawing mixed with magical masturbating) in the art of aspiring young artists around town can be all but totally attributed to Burgher’s quiet passion and commitment to opening contemporary art into unknown mysteries. His finely rendered drawings and ritually produced dropcloth paintings are works of aesthetic sorcery, whether you believe in magic or not. Burgher’s work currently appears in an installation with AA Bronson at the Gwangju Biennial and as part of the In/Situ component of Expo Chicago.

43
Kay Rosen
Syntactical genius Kay Rosen emerged in the 1980s along with other biting wordsmiths like Jenny Holzer, Barbara Kruger and Christopher Wool to craft postmodern problems in language. Rosen’s particular tactics variously deconstruct words into profound breakdowns and assemble fragments into brilliant portmanteau, such as her 2008 billboard in New Orleans in the wake of Hurricane Katrina that read “OHNOAH” or “Between a Rock and a Hard Place” on view in the Art Institute that finds the spelling of the embattled Afghani city Kandahar in the midst of the titular commonplace expression. Her 2011 public art project with the Chicago Loop Alliance “GO DO GOOD” remains on view at State and Washington Streets in downtown Chicago, and after a recent solo exhibition triumph at New York’s Sikkema Jenkins & Co., Rosen opened a new “On the Wall” project at Monique Meloche in Wicker Park last week. 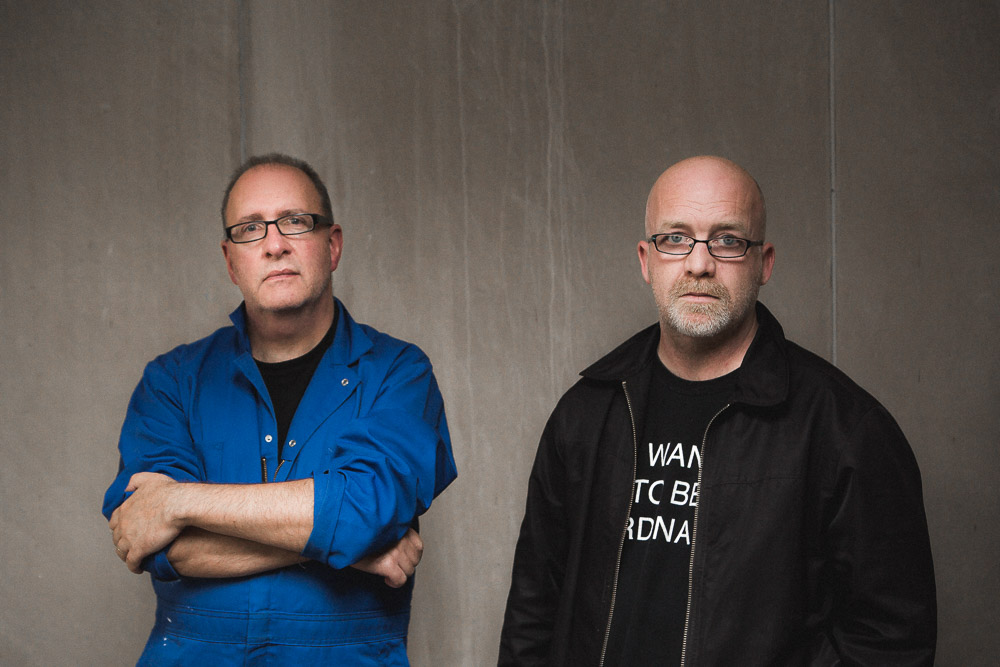 44
Industry of the Ordinary
For more than a decade, Adam Brooks and Mathew Wilson have been drawing audiences’ attentions toward the mundane, the everyday and the, well, ordinary under the auspices of their collaboration Industry of the Ordinary. They might set up parameters at once simple and intricate with which to perform interactive works with the public only to switch tactics and begin collecting names on a petition to ban performance art as an artistic medium. For their social practice, droll politics and a comedic rhythm of irony and overstatement rule the day. In late 2012, their mid-career retrospective at the Cultural Center included six months of performances and pop-up projects from colleagues and guest artists. Nowadays IOTO’s studio is based in the behemoth Mana Contemporary building in Pilsen from which they ran a summer school residency and have begun to host exhibitions and performances regularly in their studio-cum-project space dubbed Ordinary Projects. Working with Ordinary Projects program director Meredith Weber, they will present a line-up of performance works at Expo Chicago’s Vernissage.

45
Tom Burtonwood
“When the 3D printers are working, life is beautiful,” says Tom Burtonwood, who is leading the local 3D printing art and design movement, and artist-in-residence at the Art Institute of Chicago. His machines make the art, leaving time for him to design new pieces, including two recent 3D-printed books, “Orihon” and “Folium.” Burtonwood is committed to an open-source dialogue, sharing all design files via Creative Commons. He will move from institutional museum to his own with his newest project, “Press Play: Make Your Own Museum,” a series of molds pulled from artifact and artwork scans with the purpose of being both educational toys and designer resources. The project is planned to launch on Kickstarter early next year. 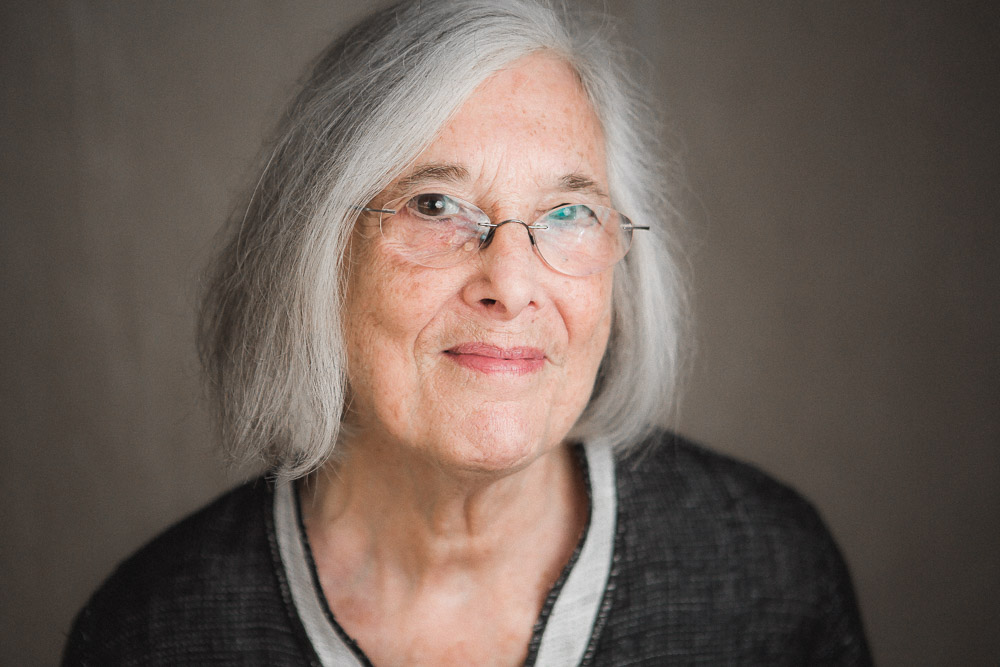 46
Diane Simpson
Diane Simpson creates sculptures from specific references—often pulling inspiration from architectural details and various clothing structures. Her art practice is propelled by anticipation of what she always hopes is “the next best piece,” and is often focused on the puzzles that surround each particular work—from the initial conceptualization of an idea to research and preliminary drawings. In 2013 Simpson had two solo shows, starting off the year with a show at Corbett vs. Dempsey and ending it at JTT in New York. Earlier this year Simpson created a five storefront installation, “Window Dressing,” at the NYU Broadway Windows that melded her interest in clothing and building design. Simpson will have a large sculpture at the Corbett vs. Dempsey booth at Expo Chicago and will be featured in both the LA Art Book Fair and NYC Independent Art Fair in early 2015. 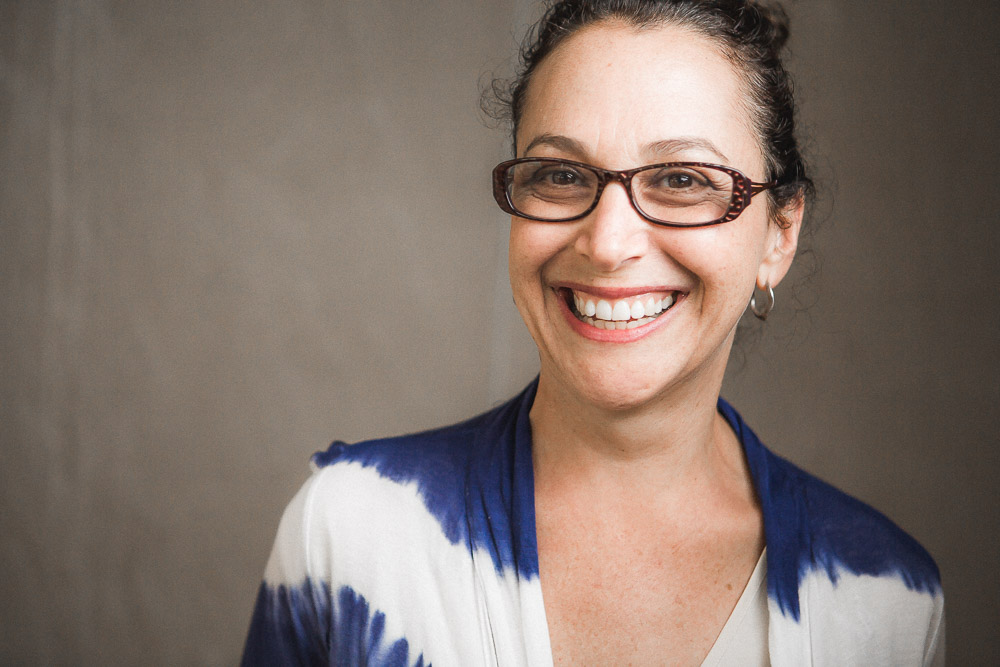 47
Dianna Frid
Born in Mexico, Dianna Frid immigrated to Canada with her family at age fifteen, and has since settled in the Midwest as associate professor at the University of Illinois at Chicago. A recent Illinois Arts Council Artist Fellowship will help support an upcoming two-person exhibition with Richard Rezac at the DePaul Art Museum. She also exhibits globally—this year showing her “Words from Obituaries” in Lucerne, Switzerland, and her artist books in Oaxaca, Mexico. Frid is a rare gem of an artist who is able to transform a research-based practice into formally and materially dynamic objects that are worth every moment of a viewer’s visual, mental and emotional attention.

48
Carol Jackson
Fresh from the 2014 Whitney Biennial, Carol Jackson’s sculptures and works-on-paper probe the epic myth of the Wild West—and our nation’s continued overseas and psychological manifest destiny—with humorous parody and formal investigation. With something like the spirit of a gold rusher, Jackson excavates precious truths about our political landscape. Her research-based process often leaves the dirt encrusted on her jewels to reveal the vulgarity of happiness. Her solo show at Threewalls opened this month. 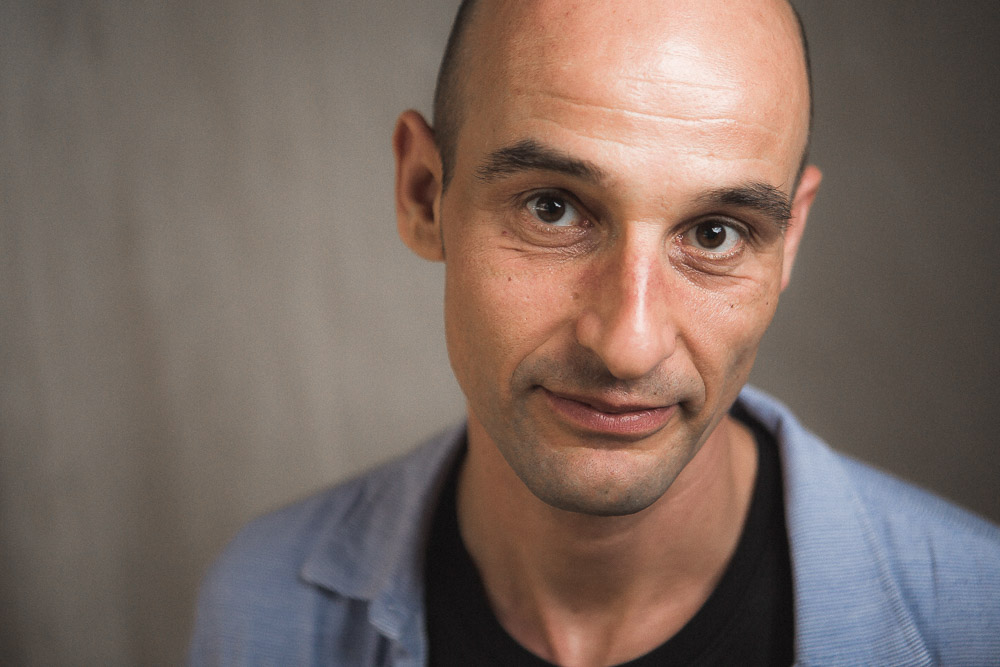 49
Jan Tichy
Jan Tichy transformed his skill at being a light installation and video artist into social practice, and has since lit up Chicago’s scene with site-specific works that address social and economic inequalities, such as in his recent “aroundcenter” exhibition at the Chicago Cultural Center. In 2015 he’ll show in Germany and Santa Barbara, California. 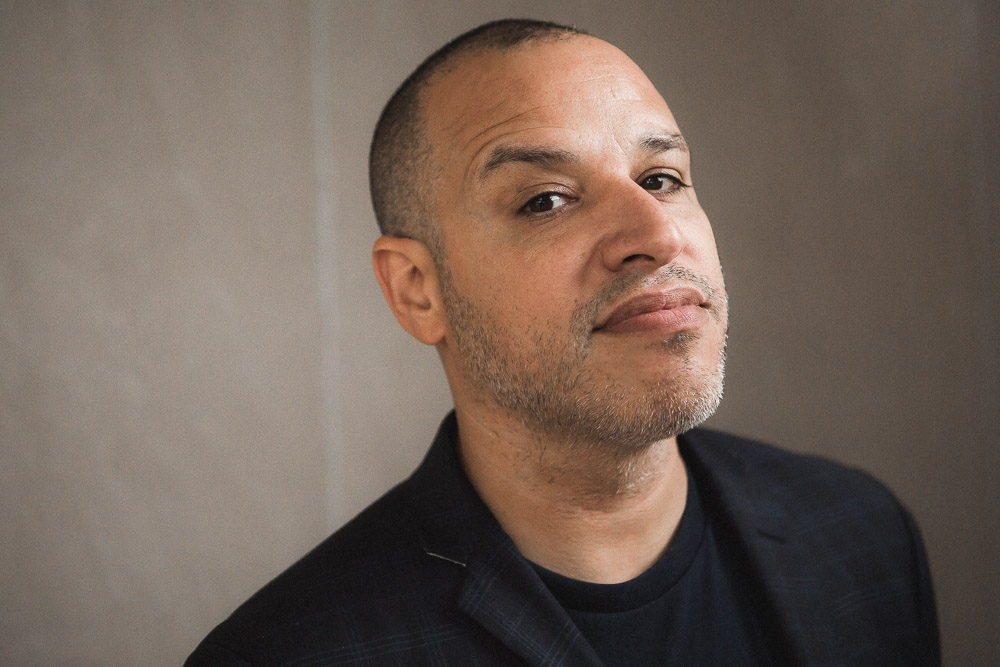 50
Carlos Rolón/Dzine
Although Carlos Rolón/Dzine is highly visible in the international art fair and biennial circuit, from Gwangju to Istanbul to Melbourne, chances to see his work in Chicago have been few in recent years. So, appointments at his “Imperial Nail Salon (my parents’ living room),” a work offering elaborate nail treatments that was included in the MCA’s “Homebodies” exhibition, were booked so fast and so early that the museum added walk-in only appointments on the weekends. Coming a long way from his roots as a graffiti artist in Chicago to representing Ukraine in 2007 at the Venice Biennale, Dzine has forced the staid art world to seriously consider organic art forms like those embodied in kustom kulture.